"I'm retiring from professional basketball. It is a difficult decision after so many years."

The announcement was made in an appearance at the Gran Teatre del Liceo in Barcelona.

The 41-year-old was joined by former teammates and family members, including his wife, young daughter, and brother Marc. 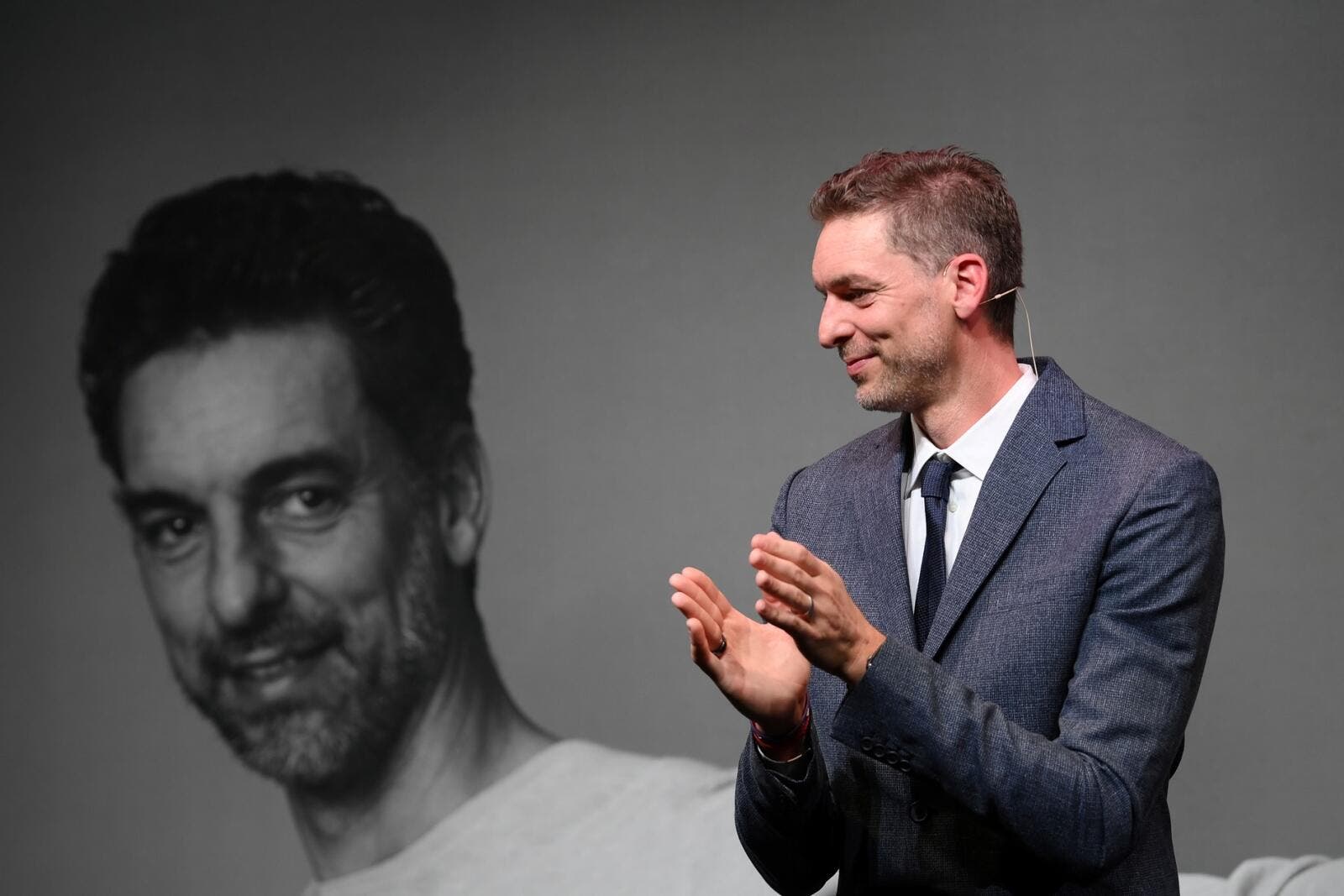