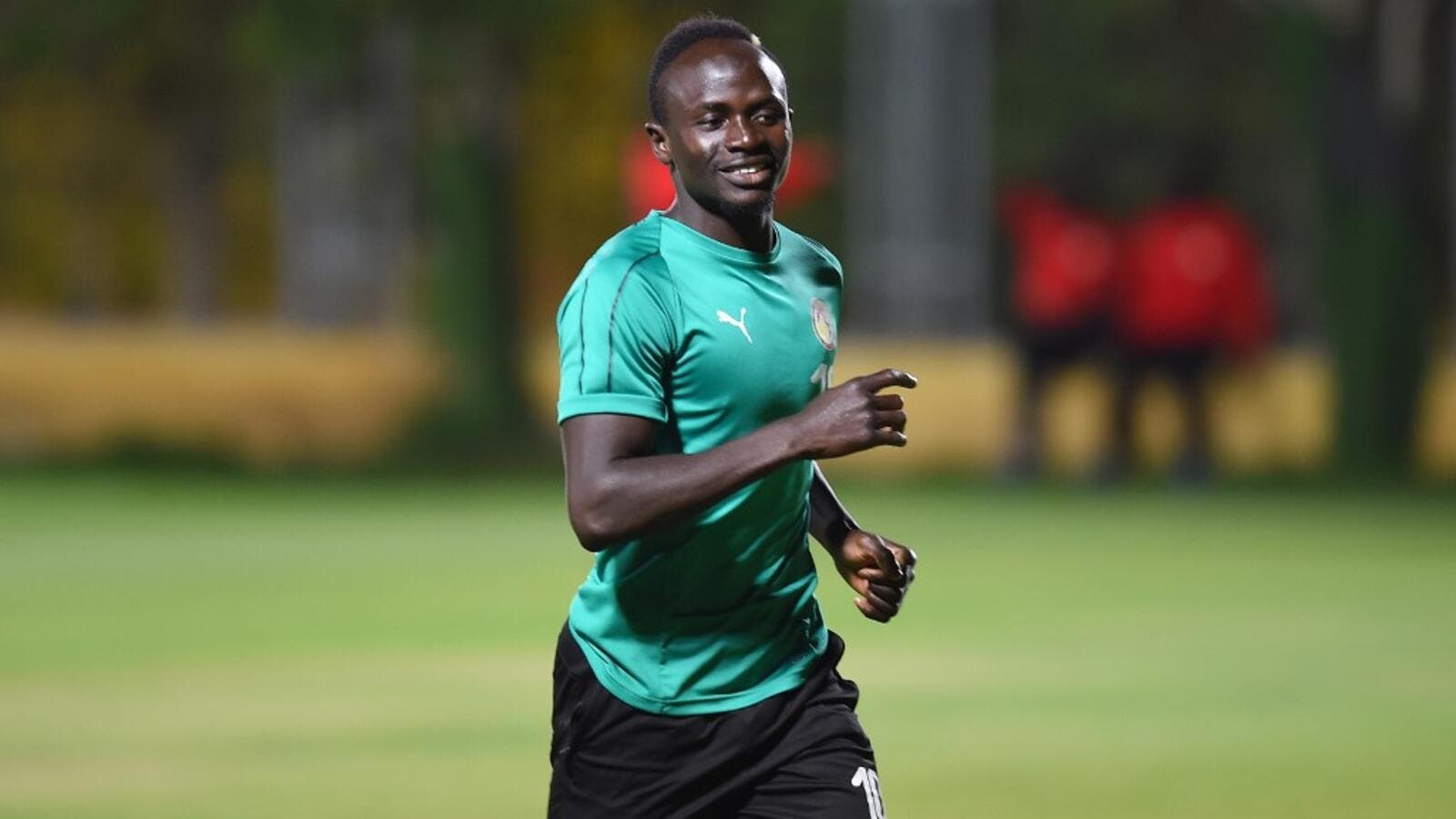 It doesn’t feel all that long since Manchester City claimed victory over Liverpool in one of the tightest run title challenges in recent years, but already we are looking forward to next season. Now that the fixtures have been announced and clubs are in the midst of the transfer window, fans are counting down the days until the Premier League curtain is raised once more.

Fans of the English league have been fortunate enough to watch some of the finest Muslim players, such as Manchester United’s Paul Pogba, Liverpool’s Mo Salah and Chelsea’S N’Golo Kante ply their trade. Names such as those have lit the league alight and this coming season promises to be no different, which is why we have decided to put the spotlight on just some of the Muslim players you should watch out for in 2019/20.

If you believe the speculation, Pogba may not actually be a Red Devil in 2019/20, especially with French compatriot and Real Madrid coach Zinedine Zidane known to be a big admirer of the World Cup winner. However,with Pogba being such a focal point in the United system, it is hard to see manager Ole Gunnar Solskjaer allowing a prized asset leaving in the middle of are building process.

The midfielder certainly has more than his fair share of critics, but the talent is there for all to see. With the right additions brought in to play around Pogba, you could finally see the 26-year-old recreate the form he demonstrated during his time at Juventus, as well as for the national side.

What a turnaround for the former Newcastle United midfielder who, before the 2018/19 season, was not a welcomed sight on the team sheet to Tottenham fans. Sissoko was widely considered to be a flop following his £30million move to North London in 2016, but after a resurgence in the center of midfield in Mauricio Pochettino’s Champions League finalists, the Frenchman now has his own song sung from the stands.

Last season came so close to being glorious for Spurs,however, the hope is that they can continue to grow as they enter the first full campaign at their incredible new stadium. Sissoko, once an afterthought, is almost certain to feature greatly in Pochettino’s plans which certainly make him one to keep an eye on next term.

Ever since Mo Salah moved to Merseyside, Mane has beenplaying in the shadows of the Egyptian, who has set the Premier League alight.However, the former Southampton forward began to earn the plaudits he deserved in the second half of last season. 22 league goals saw him share the Golden Boot with team-mate Salah and Arsenal’s Pierre-Emerick Aubameyang, as well as netting four times for the Reds on the way to winning the Champions League.

Mane was the main man at Liverpool before Salah’s arrival, but the Senegalese arguably had a better year than his team-mate and could potentially outshine the number 7 once more. Whatever happens, no defence will be looking forward to taking on Mane and Salah, along with Roberto Firmino, as Jurgen Klopp’s side look to end the Anfield club’s ready to league title number 19.

The Premier League kicks off on Friday 9 August with Liverpool hosting newly-promoted Norwich City, the weekend just before Muslim’s around the world will be celebrating Qurbani.

Until then, all we can do is sit and wait patiently for the new season to come around.