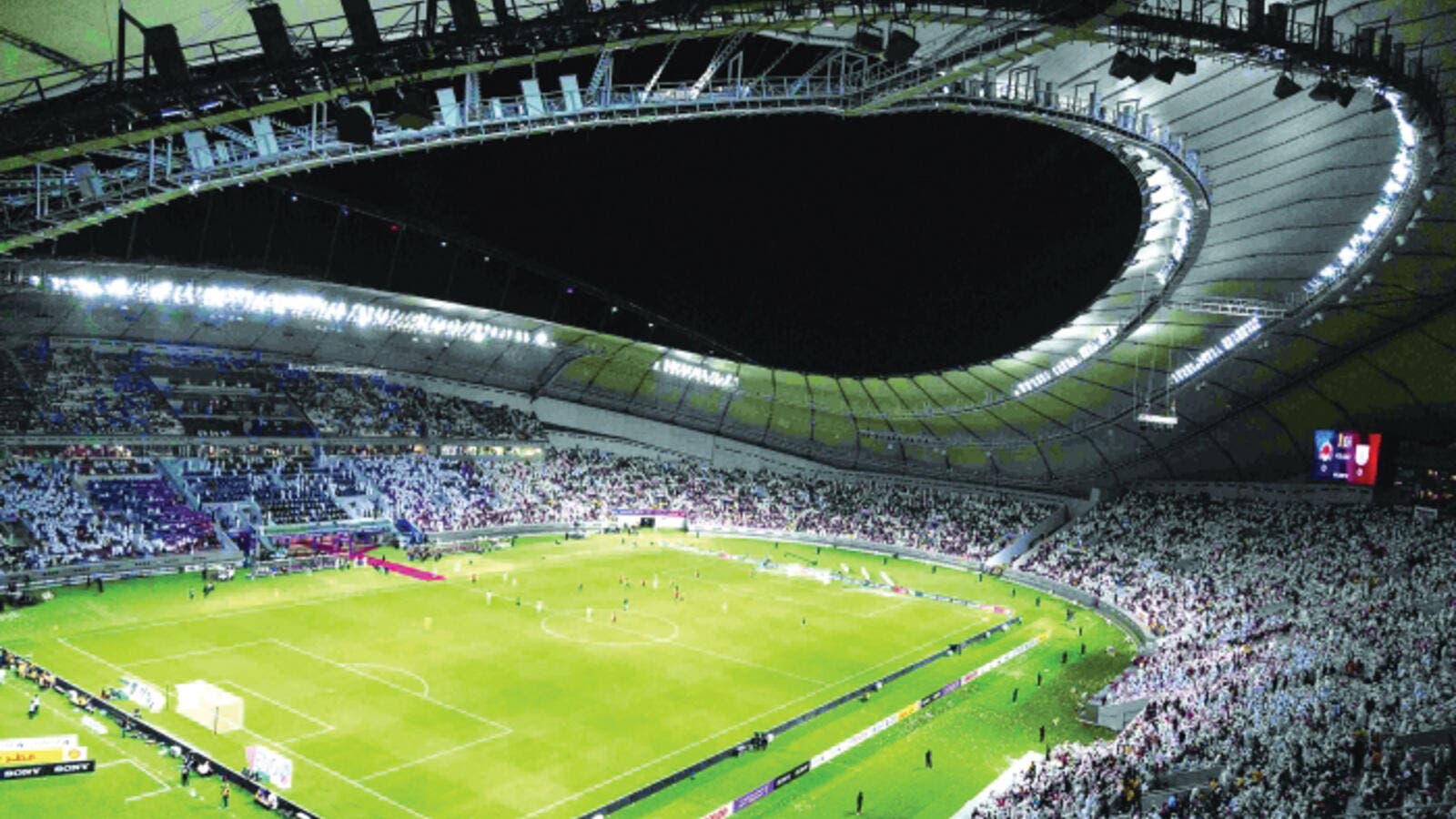 Qatar is gearing up to host the 24th Arabian Gulf Cup at the Khalifa International Stadium from November 27.

The tournament, organized by the Arab Gulf Cup Football Federation (AGCFF), will be contested by five teams with all the matches taking place at the Khalifa International Stadium, which recently hosted the IAAF World Athletics Championships.

The draw for the tournament will take place in Doha on October 23rd, with tickets going on sale a day later. Tickets will be available online and from various outlets across Qatar, including the Mall of Qatar, Doha Festival City, Villagio, Souq Waqif and Hamad International Airport.

Jassim al Rumaihi, General Secretary of the AGCFF, said: “We are proud to be hosting the Arabian Gulf Cup in Qatar for the fourth time and look forward to hosting thousands of fans from across the region. We welcome everyone to enjoy this festival of football.”

Al Rumaihi continued: “All the matches will take place at the iconic Khalifa International Stadium – the scene of sporting triumphs in Qatar throughout the last 40 years and the first tournament-ready venue for the FIFA World Cup 2022.”

Saud al Mohannadi, Chairman of the 24th Arabian Gulf Cup Local Organizing Committee and Vice President, Qatar Football Association, said: “Qatar’s hosting of the Arabian Gulf Cup is another opportunity to test the country’s event hosting expertise as we continue preparations for the FIFA Club World Cup in December and the FIFA World Cup in 2022.

“After successfully hosting the IAAF World Athletics Championships, Khalifa International Stadium is currently being prepared to host the Arabian Gulf Cup and welcome thousands of passionate football fans from Qatar and the wider region.”

Located at Aspire Zone, this historic venue has previously hosted the Arabian Gulf Cup, the Asian Games and the AFC Asian Cup. The stadium is equipped with state-of-the-art cooling technology, which allows it to be used all-year-round.