The shot stopper's contract with AC Milan expired last month, and the club's technical director Paolo Maldini announced that it will not be renewed making him a free agent.

Donnarumma signed a 5-year-deal with PSG

The 22-year-old signed a five-year-deal with the Ligue 1 giants to become their fifth signing this summer after the club previously secured the signatures of Sergio Ramos, Georginio Wijnaldum, Achraf Hakimi and Danilo Pereira.

Donnarumma won the Euro 2020 Player of Tournament award, and saved two decisive penalties in the final against England leading Italy to their first European Cup win since 1968.

He made 251 appearances with AC Milan in all competitions since his promotion to the senior team in 2015. 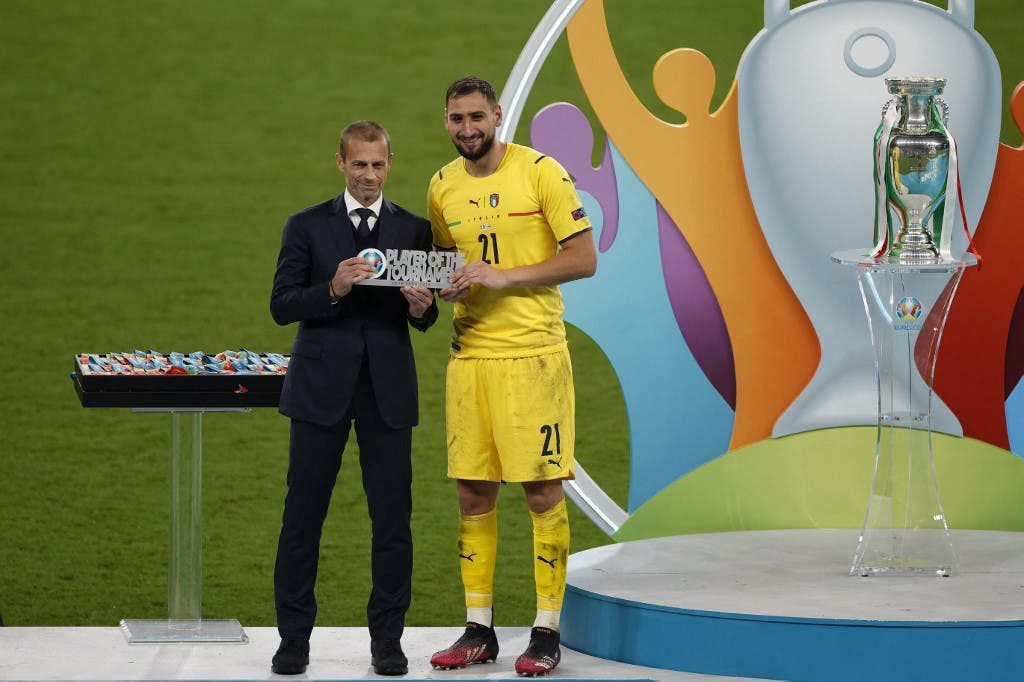