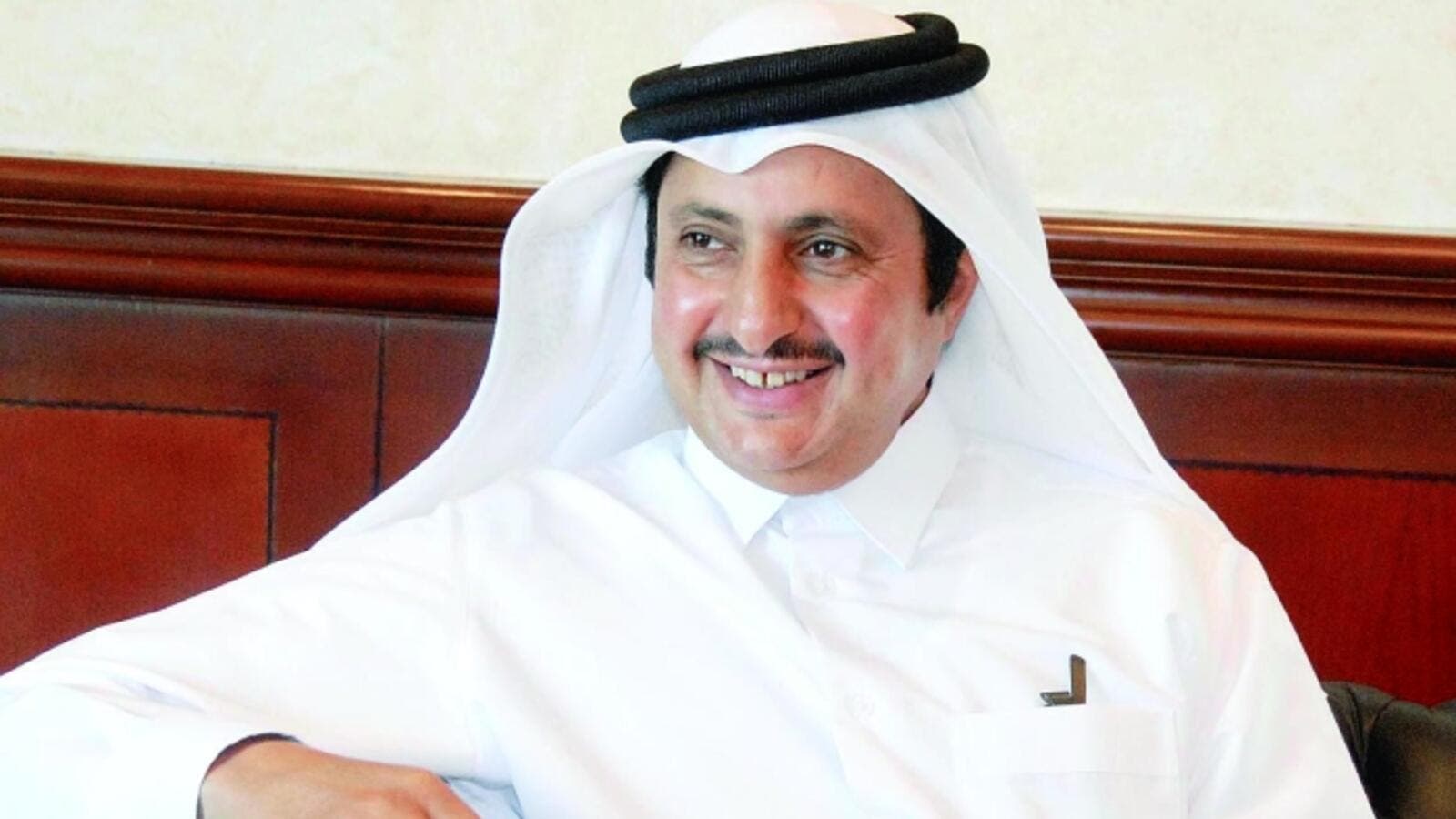 In a statement to the latest edition of Qatar Chamber’s economic magazine ‘Al-Moltaqa’, Sheikh Khalifa said Qatar is well-prepared as all projects related to hosting the mega international sporting event are progressing as per schedule.

Three years before the start of the tournament, he said, Qatar has opened the second Fifa World Cup stadium named ‘Al Janoub Stadium’ in Al Wakrah. Work is also going on in full swing to open all the remaining stadiums as per schedule, he said.

“This demonstrates that the country is on right track to accomplish the creation of all necessary infrastructures for hosting the biggest global sporting event well in advance,” he said.

In the last few months, he said, Qatar hosted three mega sporting events including the 17th edition of the World Athletics Championships, the Inter-Regional Sports Integrity Summit, and the World Beach Games.

Highlighting the strong relationship between sports and economy, he said, “Investments in sports has become one of the most successful investments that add value to the national economy. The integration of sports activities with economic development is vital for Qatar’s growth. Sports has attracted a lot of foreign investment to Qatar and a number of businesses have been set to cater to this segment.”

Qatar has managed to overcome the siege and to pursue its economic development, he said adding that the country has become one of the most important and attractive investment destinations in the world.

Sheikh Khalifa said that Qatar Chamber’s joining the World ATA Carnet Council and the International Certificate of Origin Accreditation Chain at the International Chamber of Commerce also shows Qatar preparedness for smooth execution of all activities related to the hosting of the tournament.