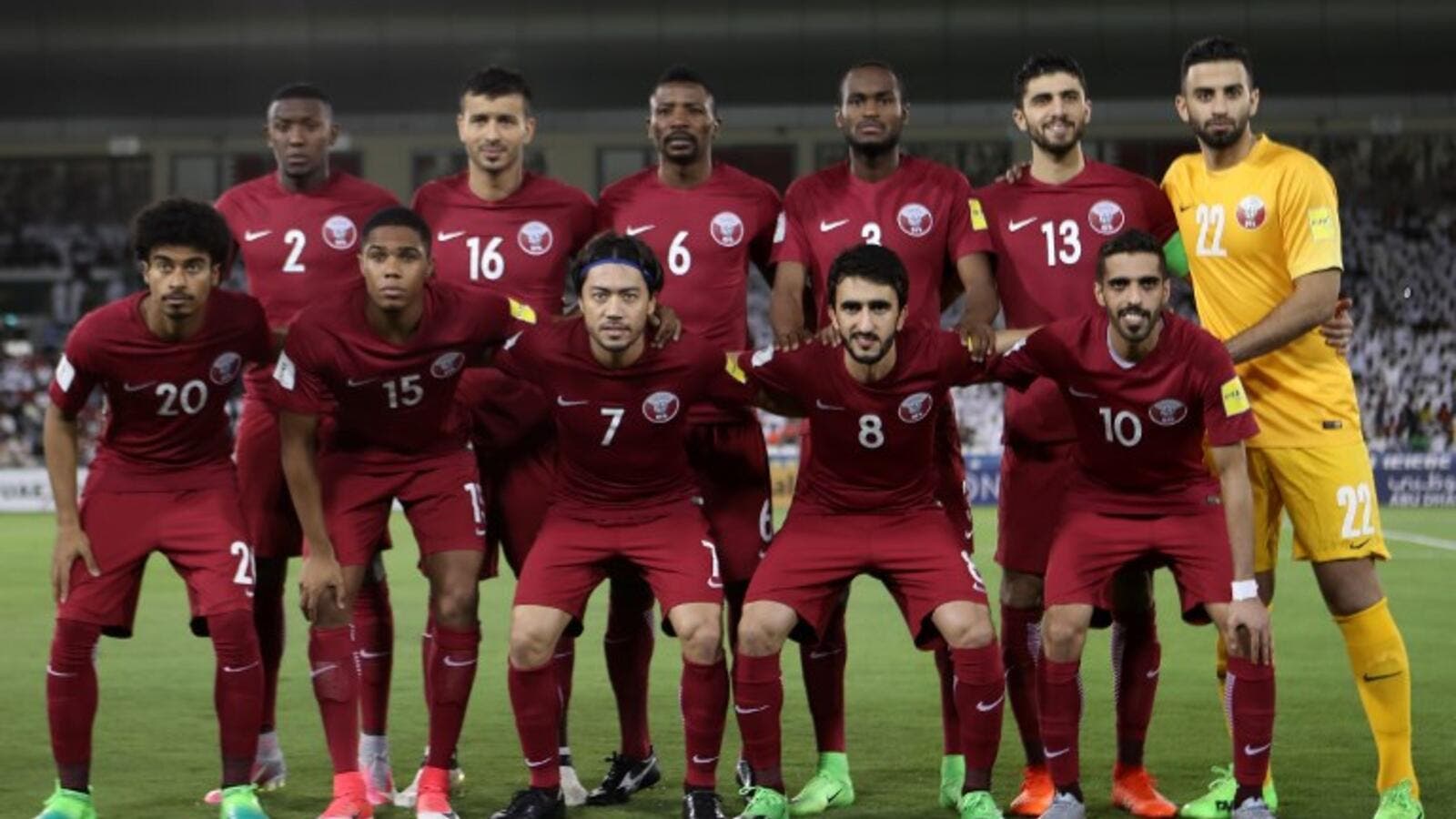 Qatar will play friendlies against Singapore and Curacao in October at Jassim bin Hamad Stadium.

The Qatar Football Association (QFA) announced that Qatar’s national team will play friendlies against Singapore and Curacao in October.

It was also revealed that the U-23 squad is scheduled to host Mexico on October 8 at the same venue.

Qatar is preparing for the AFC U-23 Championship set to take place in China in January.

Coach Felix Sanchez, will announce the rosters for both squads after the conclusion of the third round of the QNB Stars League.

Qatar U-23 qualified to the biannual event after topping their qualification group above Syria, India and Turkmenistan.