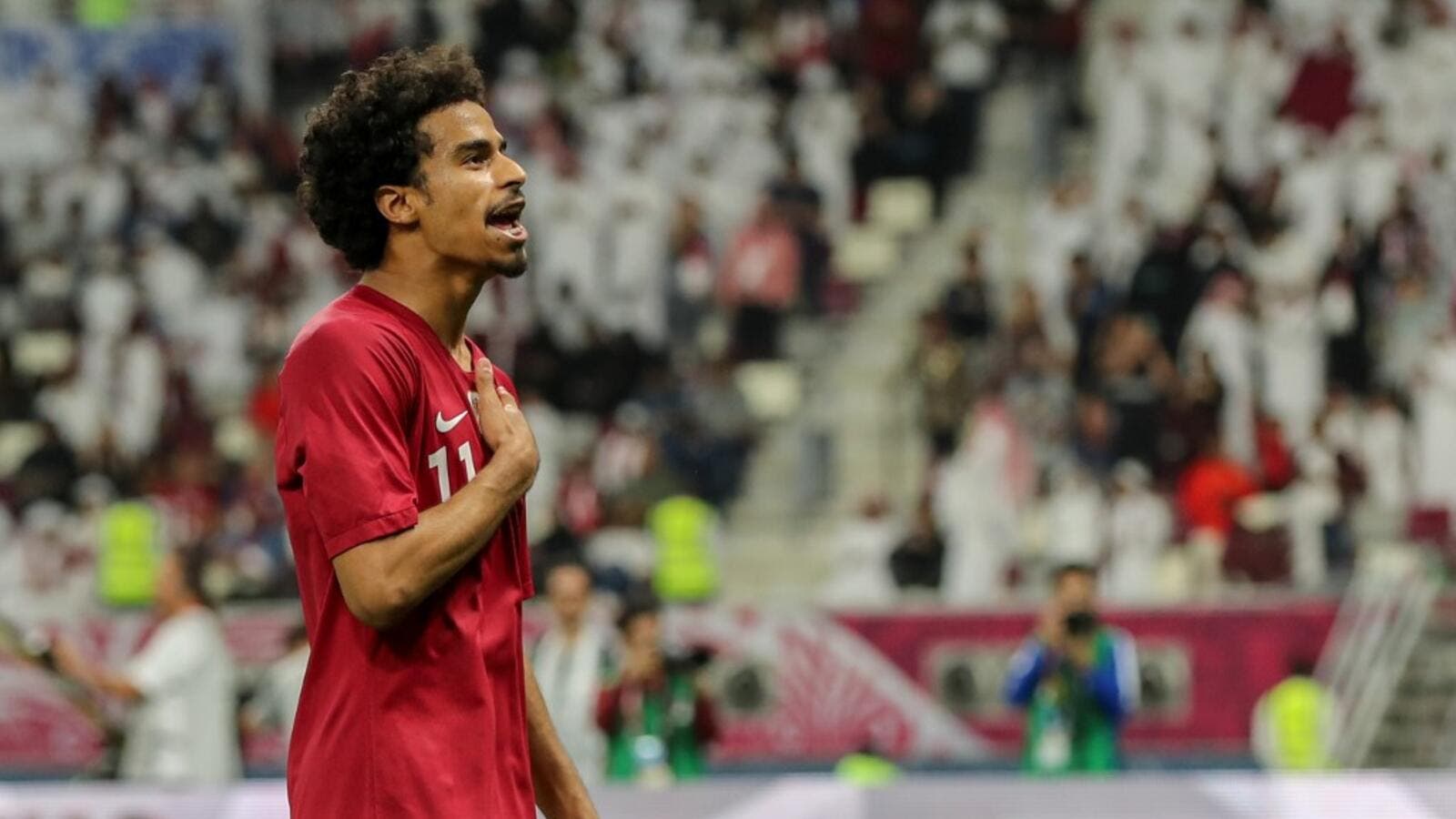 Akram Afif's sterling year was made even more exceptional when the Qatar international was named the AFC Player of the Year 2019 at the AFC Annual Awards on Monday.

“I would like to thank the AFC for this award. My thanks also go out to the management of the Qatar national team, Al Sadd and Aspire Academy."

"I cannot forget my family, who are my main supporters. This means a lot to me and I must thank all of you again for this award," said Afif in a recorded message.

The award was collected on his behalf by Al Sadd head coach and Spanish legend Xavi as Afif is playing in the 2019 Gulf Cup.

Afif was tipped for stardom since his early years, which saw him playing for Spanish youth teams Sevilla and Villarreal, before being called up to Qatar's team for the 2012 AFC U-16 Championship Qualifiers and the 2014 AFC U-19 Championship.

Not yet 20, Afif was part of Qatar's 2016 AFC U-23 Championship campaign that was led by head coach Felix Sanchez and the forward was again part of the squad in the following edition, where Qatar finished third.

A permanent member of the senior national team since 2015, Afif was instrumental in Qatar's AFC Asian Cup UAE 2019 triumph, with one goal and 10 assists.