The Norwegian is being tracked by LaLiga giants Barcelona and Real Madrid along with other elite European clubs.

The super agent said on Deportes Cuatro as quoted by Tribalfootball: "Haaland likes Spain a lot, he especially likes his house here.

“I'm not talking about the transfer market, it's still too early for that."

The 21-year-old is currently injured but could be back before Christmas. 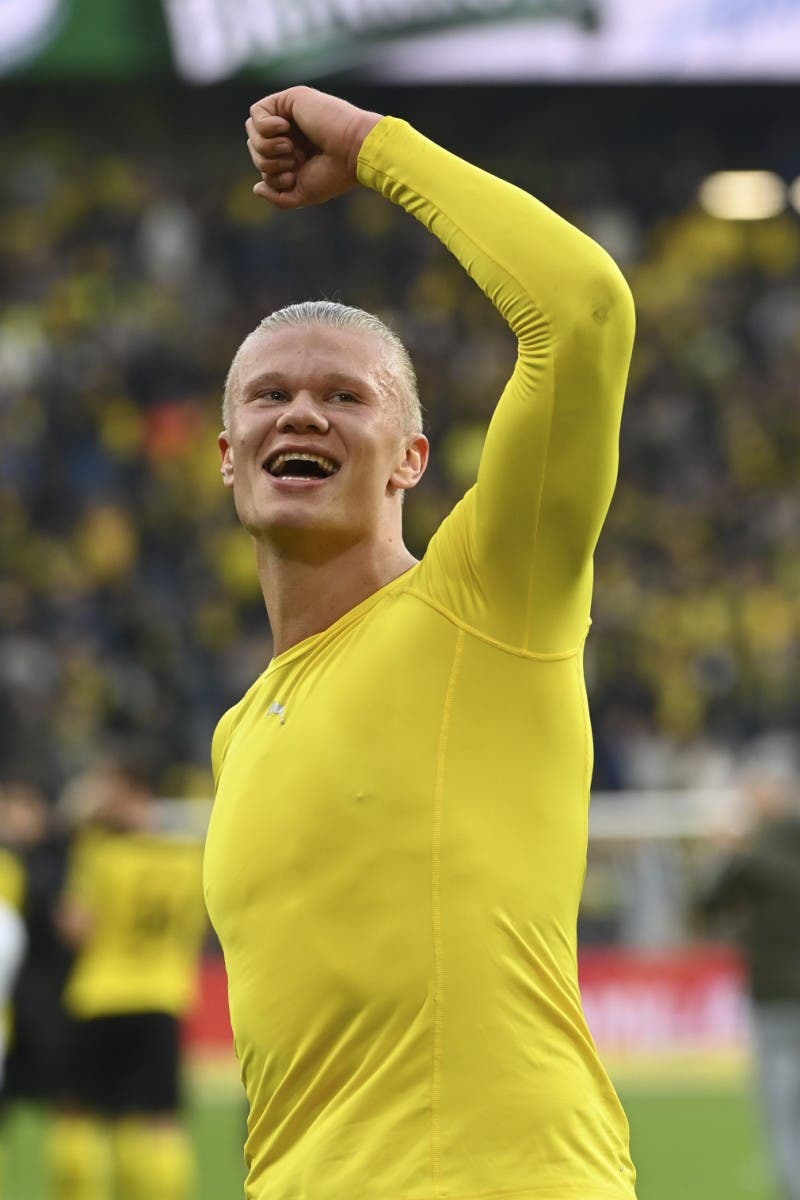