El Nacional has claimed that Real Madrid are in pole position in regards to signing Manchester United star Paul Pogba.

The France international is set to leave the Red Devils for free at the end of the season when his contract reaches its end.

Mino Raiola is trying to convince the midfielder to join Real Madrid, although Paris Saint-Germain are interested in him as well.

Barcelona who were also linked with the 28-year-old are facing financial difficulties making the Spanish giants an unlikely destination. 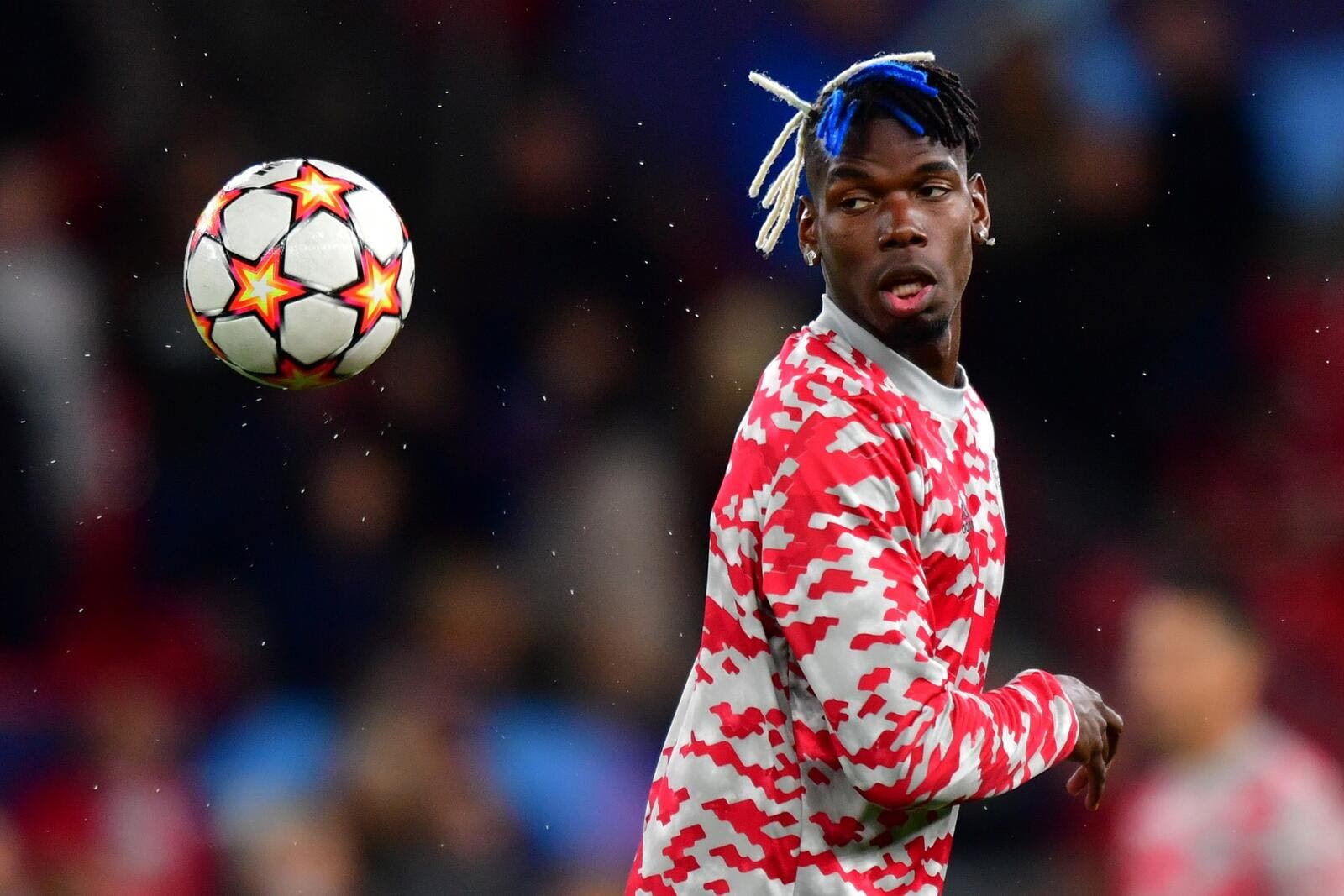