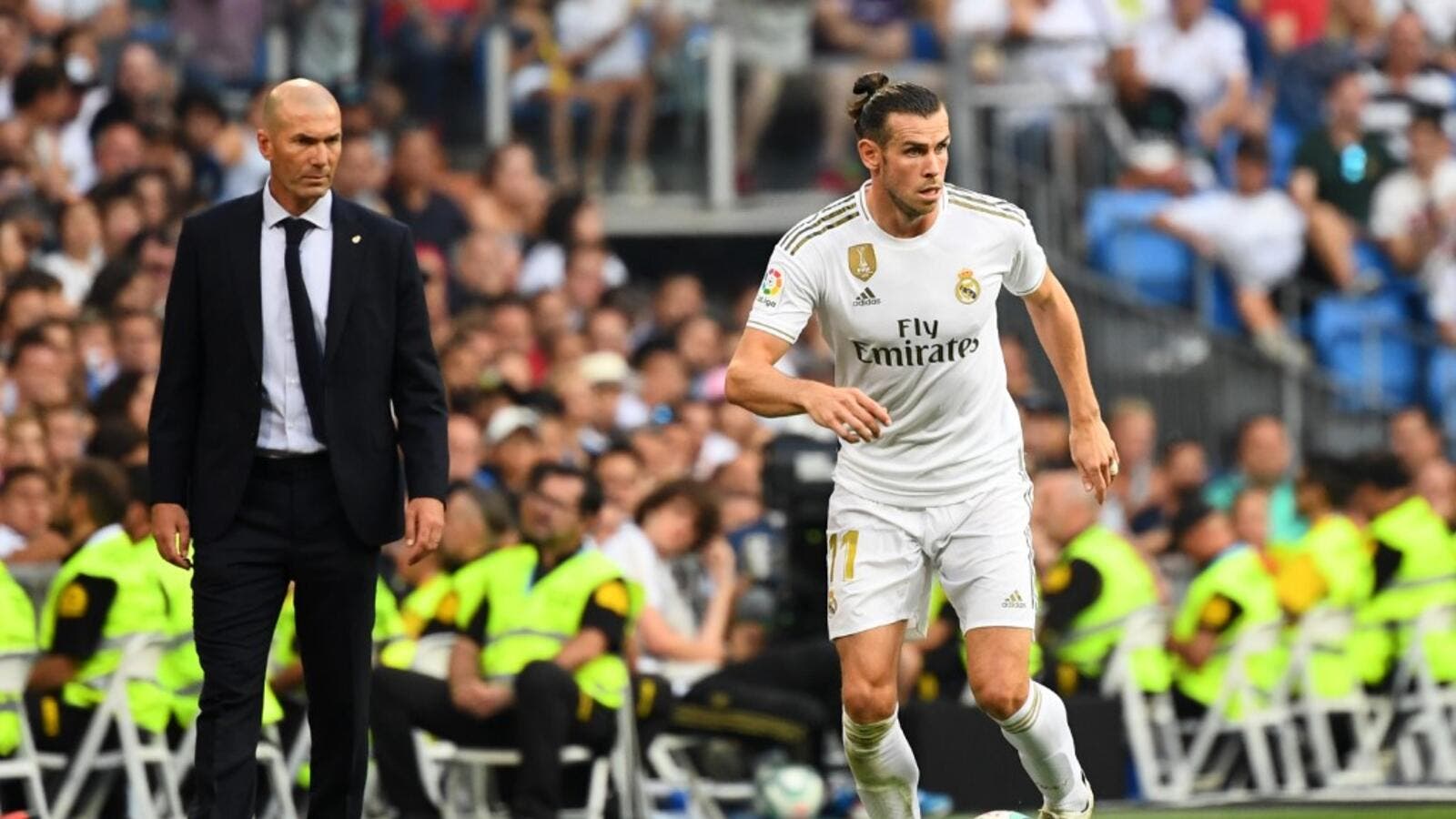 Wales may prevent the winger from playing golf during Euro 2020, but his head coach at Santiago Bernabeu will not follow suit

Zinedine Zidane has no qualms with Gareth Bale continuing to play golf, even though Wales may not allow the Real Madrid forward on courses during Euro 2020.

This week, Football Association of Wales (FAW) chief executive Jonathan Ford said he did not want players "risking their fitness by playing golf" as he scouts out potential training bases for Ryan Giggs' squad next year.

That could mean Bale is unable to partake in his favorite hobby, with the 30-year-old drawing the ire of Los Blancos fans when he posed with a 'Wales. Golf. Madrid. In that order' flag last month as Wales qualified for the Euros.

Bale is currently out injured with a hamstring problem, yet Zidane insists he will not follow the FAW's lead when it comes to keeping him off the golf course.

"I'm going to give you my reply, the club might say something different," Zidane told a news conference to preview Real Madrid's clash with Espanyol.

"As Real Madrid manager I'm not going to stop my players doing anything in their free time.

Zidane went on to reveal that Bale trained on Friday but "not at the same intensity as his team-mates", and he will likely miss Saturday's game along with Eden Hazard and Marcelo, who have respective ankle and calf problems.

Media reports suggested Hazard is set to miss El Clasico against Barcelona on December 18 due to the injury, with Zidane confirming the problem was worse than first feared.

"It's always bad news when a player gets injured," Zidane said.

"Of course he's upset that he's unavailable. It might be a bit more concerning, the injury, than we first thought.

"We will have to see, but he will be back with the rest of the players soon."

Hazard made a slow start to life at Madrid and only has only scored once in La Liga, but Zidane feels he was rediscovering the type of form he showed at Chelsea prior to picking up the injury against Paris Saint-Germain last week.

"It's a very bad piece of news that we've lost Eden Hazard to injury as we have some very big games coming up," Zidane added.

"He had been playing very well and I'm sure he will again in the future. It's not good when you have players out injured, especially a player like Eden Hazard.

"He was in great form. We've seen him play very well, he had reproduced that form that we had seen before in England. It's a setback and hopefully, he won't be out for long."