The Germany international will become a free agent next summer, and could therefore negotiate a pre-contract agreement with any interested side in the winter transfer window next January.

The European champions are yet to offer the 28-year-old a new contract.

Rudiger has become an integral part of Chelsea's back line since the arrival of his compatriot Thomas Tuchel last January.

He helped the Blues clinch the UEFA Champions League title last May. 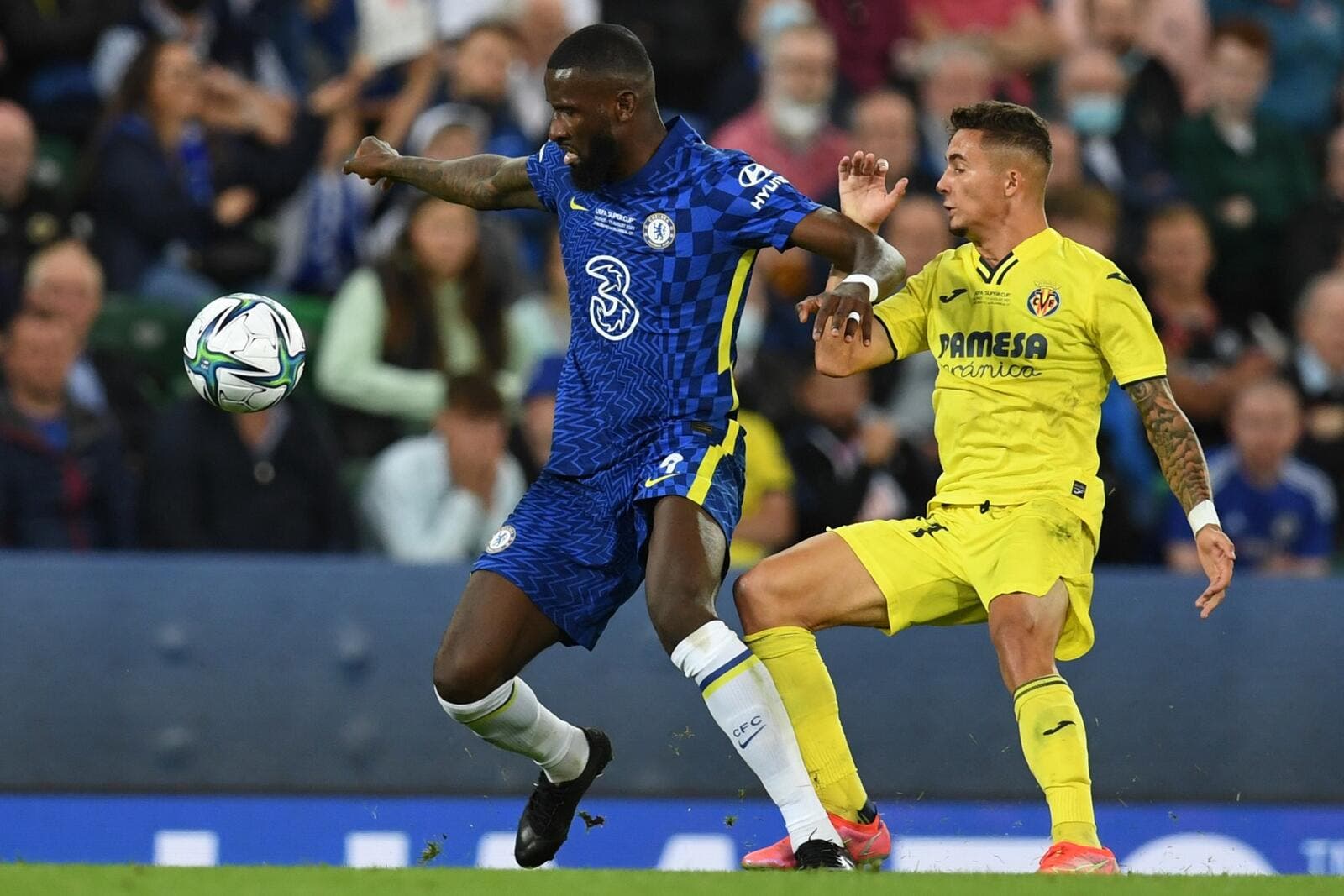