The Spanish giants plan to get the Netherlands international in the January transfer market.

The former Ajax midfielder has been frozen out at Old Trafford and is set to leave as he hopes to find regular playing time elsewhere.

The Dutchman joined United in August of 2020 for a fee of £34 million but he’s started just four Premier League matches. 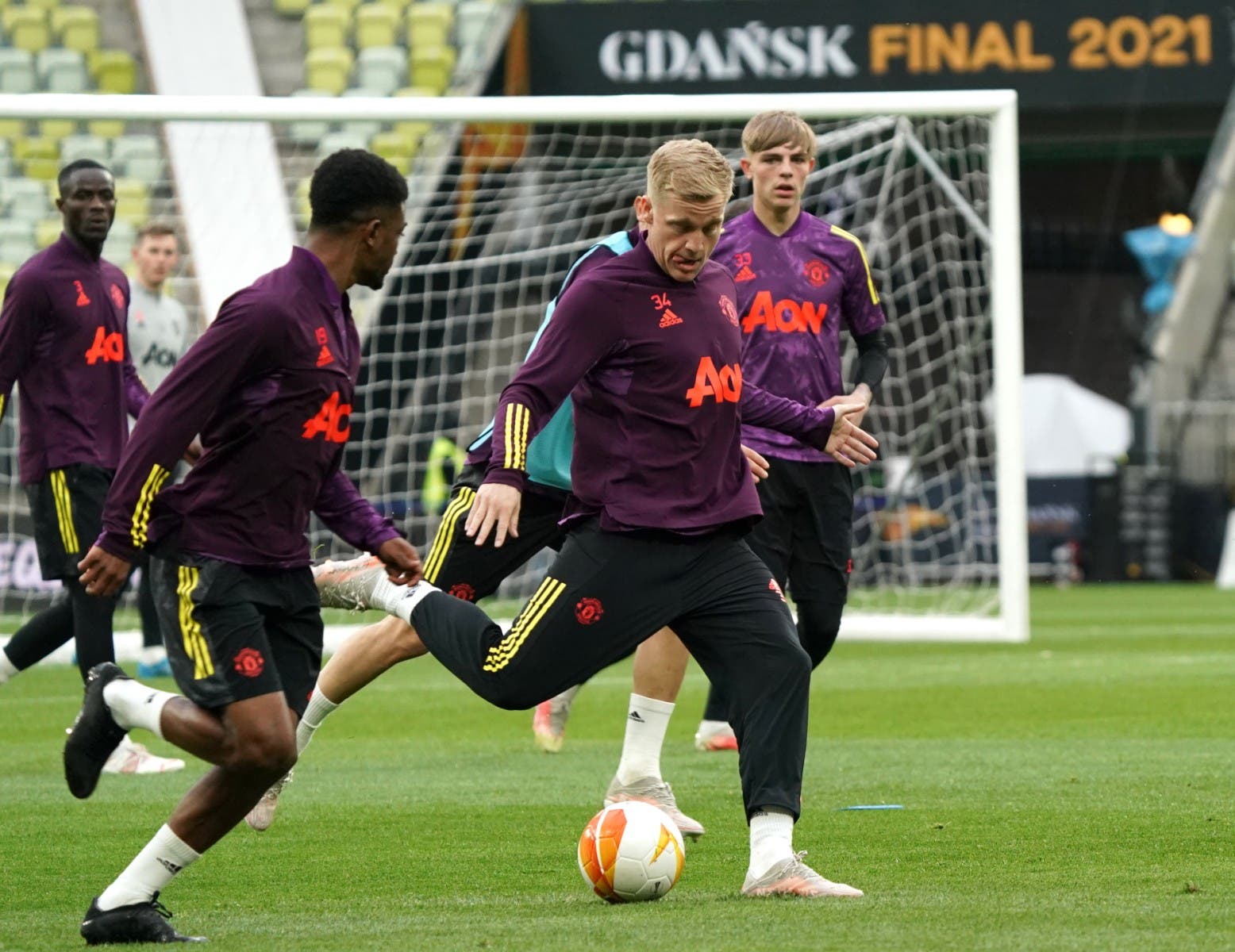