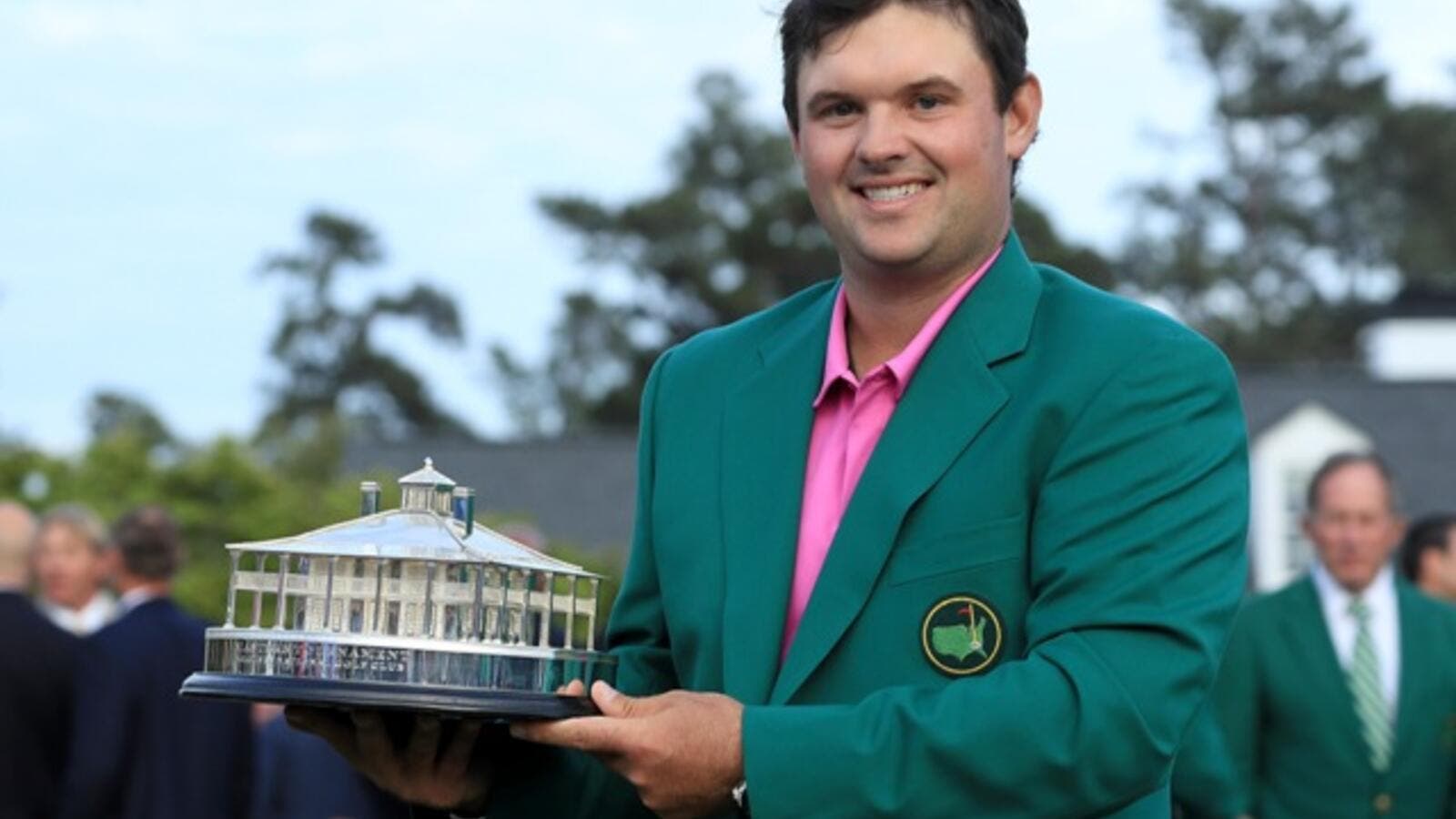 American Patrick Reed surged to the summit of the European Tour’s Race to Dubai after holding his nerve to claim the iconic Green Jacket in a dramatic final day at the 82nd Masters Tournament.

The 27 year old, who holds both European Tour and PGA Tour cards, came into the final day with a three shot lead over former Race to Dubai champion, Rory McIlroy but, after the Northern Irishman fell out of contention, a final round 71 was enough for Reed to win by one over fellow countryman Rickie Fowler. The win saw the two-time Ryder Cup star pick up 1,980,000 Race to Dubai points which takes his season tally to 2,216,000 and sees him move from 31st to first place in the Race to Dubai Rankings.

“Many congratulations to Patrick on a fabulous performance and picking up his maiden Major at such a prestigious event as the Masters Tournament,” said Nick Tarratt, Director European Tour International, Dubai Office. “With his place now emphatically sealed in the top 60 we look forward to welcoming him back to Jumeirah Golf Estates for the third time at the DP World Tour Championship, Dubai in November.”

The pressure looked to have got to Reed after a slow start saw him make his first bogey of the week on the first hole but the World No.11 quickly put that dropped shot to the back of his mind with a birdie on the fourth to put him back at level par for the day. With the chasing pack going all guns blazing Reed’s superb birdie at 14 put him back in control, he then held his nerve to par the next four to seal glory in his fifth appearance at Augusta National.

"It's almost impossible to put into words," said Reed before being presented with his Green Jacket. "To make the par on the last and watch the ball go in the hole knowing that I've won my first Major is special.

"One of my biggest goals this year was to not only contend in Majors but also get back in that winning circle. To do it in the first Major and finish off that drought, it just meant so much to me."

Jon Rahm, 2017 champion of the DP World Tour Championship, finished the highest of the Europeans in fourth place with the 23 year old’s final round of 69 seeing him finish four short of the top spot. Rahm secures 528,000 Race to Dubai points which propels him from 50th to 11th in the Rankings with 686,514 points.

Meanwhile, McIlroy had to settle for a tied-fifth finish after a wayward round saw him shoot 74 and finish six off the pace. The 13 time European Tour winner receives  386,475 Race to Dubai points which sees him move up to fifth from eighth on 954,105.

Sweden’s Henrik Stenson and Australian Cameron Smith joined the former World.No 1 in a share of fifth place. Stenson leapfrogs from 55th to 15th with 528,378 whilst Smith moves into seventh place on 884,035.

South African Louis Oosthuizen and Englishman Justin Rose both finished tied for 12th which gives both men 231,000 Race to Dubai Points. Oosthuizen moves from 26th into 16th on 507,212 whilst Rose makes his way from 56th to 27th in the Rankings with a season total of 370,000.

Former Race to Dubai leader Shubhankar Sharma drops down to second place in after a tied 58th finish saw the Indian pick up 10,000 points, leaving him with a season tally of 1,038,448. Englishman Tommy Fleetwood completes the top three after securing 170,500 points with a tied 17th finish, moving him from fourth to third in the Rankings with 1,023,670.

Top 10 Race to Dubai Rankings after The Masters