Cristiano Ronaldo appeared to be heading out of Juventus, but it now seems that the Portuguese star is pushing for a stay in Turin.

Following Portugal's failure in Euro 2020, the player is considering his options, having been previously linked with a sensational return to Manchester United that never materialized, and a potential move to PSG.

As reported, talks now are underway to extend Ronaldo's contract beyond the upcoming season, as Mendes is pushing the Italian club to offer an extension until 2023.

The 36-year-old earns a whopping 31m euros annually, and has a contract with the Turin giants that is set to expire in 2022. 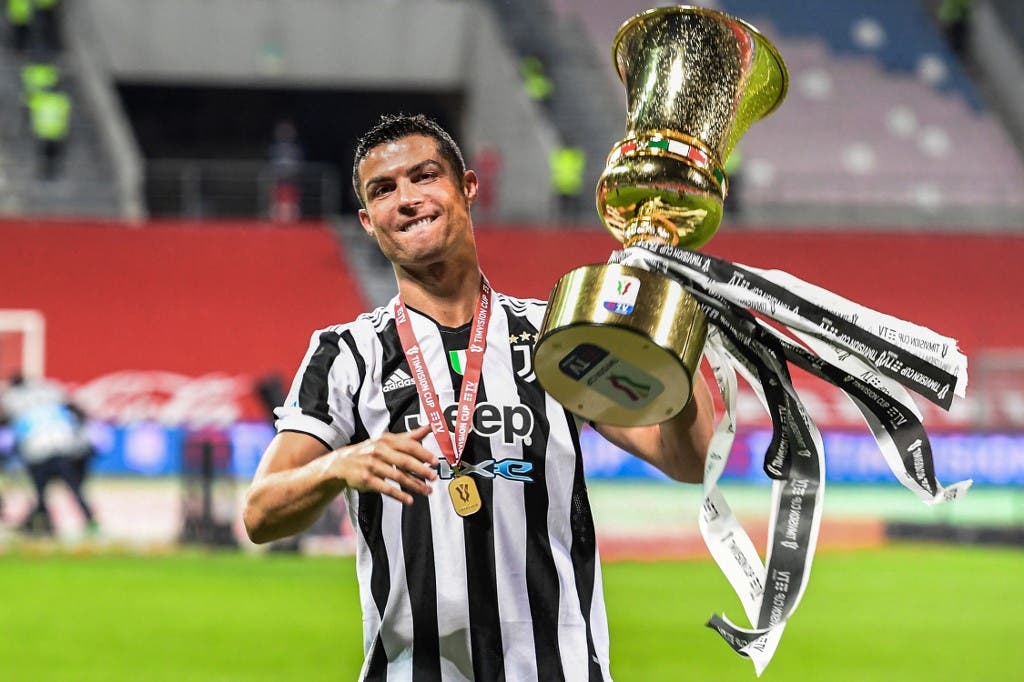