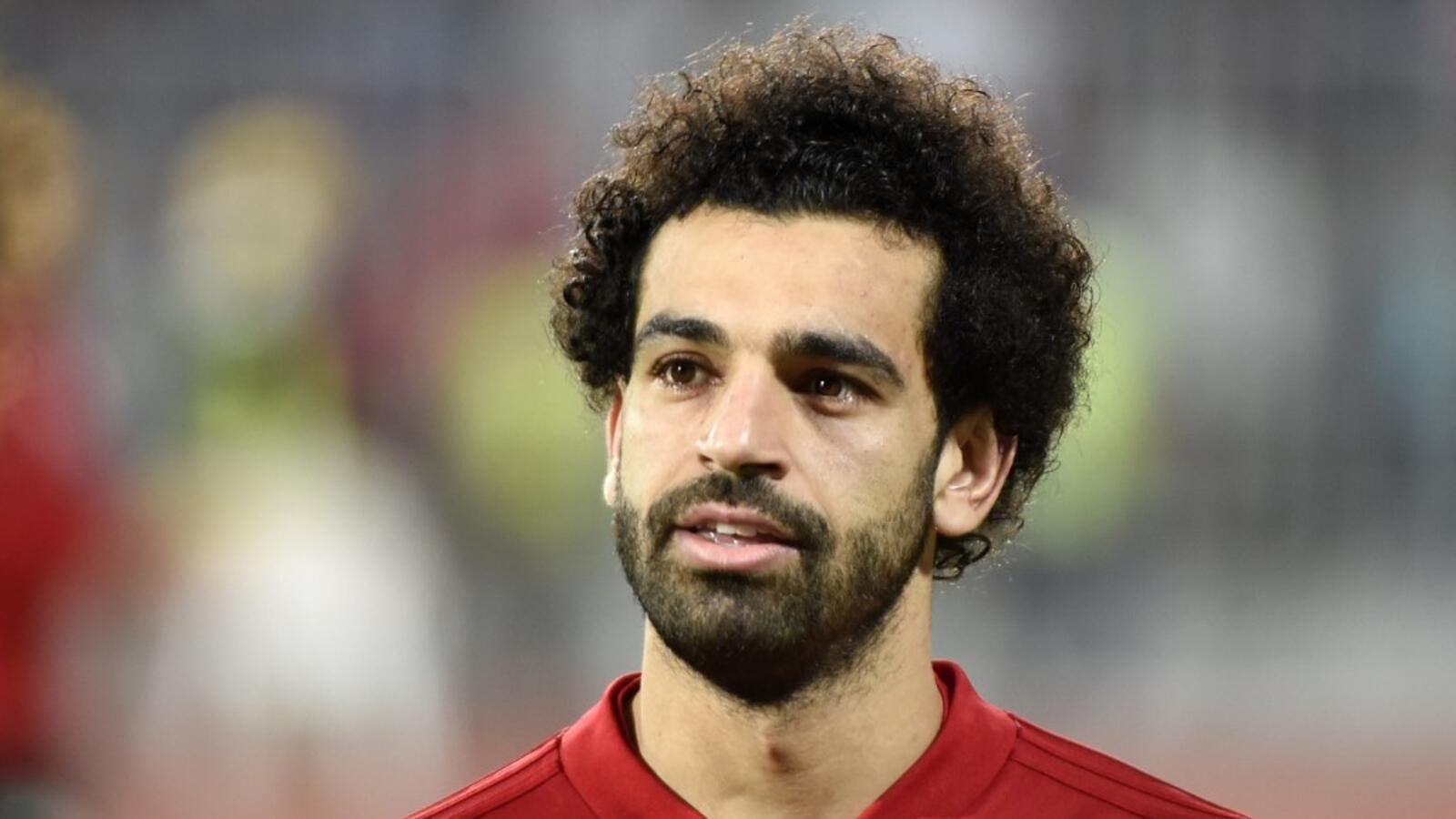 The Egypt international was forced off after a challenge from Foxes midfielder Hamza Choudhury in the closing stages of the Reds’ 2-1 win at Anfield.

Salah left the ground limping, while manager Jurgen Klopp condemned Choudhury’s tackle as “dangerous as hell” while urging the England Under-21 man to calm down.

Fortunately for Liverpool, initial scans show no significant injury beyond a twisted left ankle, with no ligament damage or fracture.

Salah will continue to be monitored closely at Melwood this week, but Liverpool sources have told Goal that he could yet feature in the Reds’ next game, away at Manchester United on October 20.

His recovery will be aided by the fact that he has already been excused from international duty with Egypt, having been given permission to miss his country’s friendly fixture against Botswana.

Liverpool’s non-international players will be given time off this week, though all will follow specifically-tailored programs during the international break. Salah, naturally, will be watched closely by the club’s medical staff.