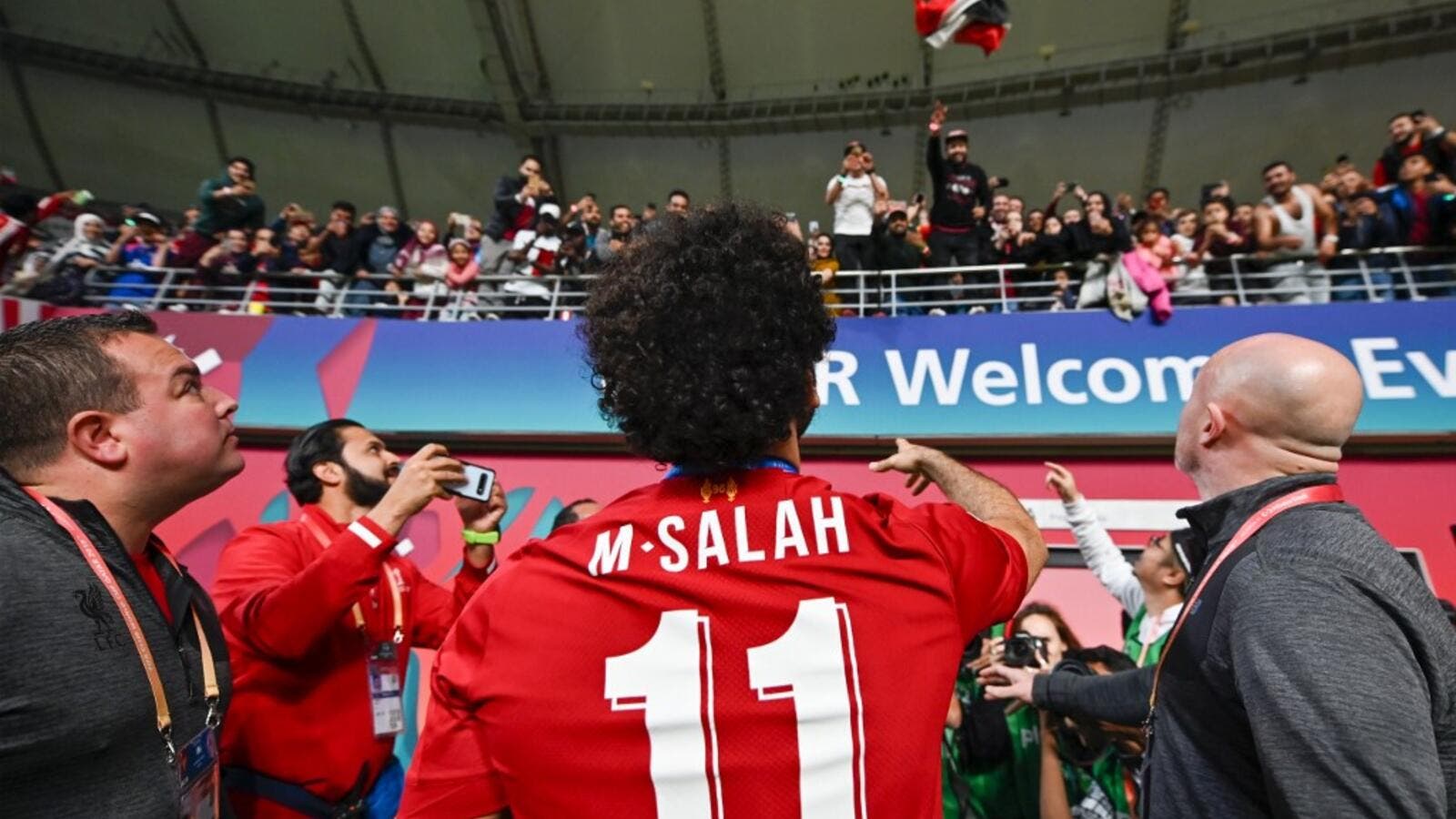 Mohamed Salah should be the man to make way at Liverpool if there is any chance of the Reds luring Kylian Mbappe away from Paris Saint-Germain, says Charlie Adam.

It has been suggested that a World Cup-winning forward is registering on the recruitment radar of those at Anfield.

Any move for Mbappe would not come cheap, with the 21-year-old tied to a contract at Parc des Princes through to the summer of 2022.

Adam believes it could cost as much as £200 million ($259m) to secure the services of one of the most sought-after talents in world football.

Some of that outlay could be offset by selling Salah, with the Egyptian another who would demand a hefty asking price in the modern market.

Parting with one prolific presence would come as a surprise, but landing Mbappe should ensure that a seamless transition is made in any attacking changes overseen on Merseyside.

Former Liverpool midfielder Adam feels a stunning transfer should be considered, with the Scot telling BBC Radio 5 Live: “I think it would be very difficult for where he [Mbappe] plays.

“I think [Roberto] Firmino is a massive link to how Liverpool play and what they try to do.

“Salah and [Sadio] Mane, since they’ve come in the door have been sensational.

“I’d get rid of Salah, I’d go for Salah. [Mbappe’s] the next big football star.

“He knows that himself, he said that in an interview not long ago didn’t he - ‘I know I’m a superstar’.

“You’d have to go for Salah, but it depends on where he’d play.

Jurgen Klopp has been quizzed on supposed links to Mbappe.

The Liverpool boss has been quick to play the speculation down, with the German of the opinion that there is “no chance” of the Reds being able to put such a deal in place.

He said of the Mbappe talk back in November 2019: “Buying this caliber of player is difficult.

“OK, from a sporting point of view, there are not a lot of reasons to not sign him. What a player he is. But it is about the money of course. No chance. Absolutely no chance. Sorry for killing that story.”