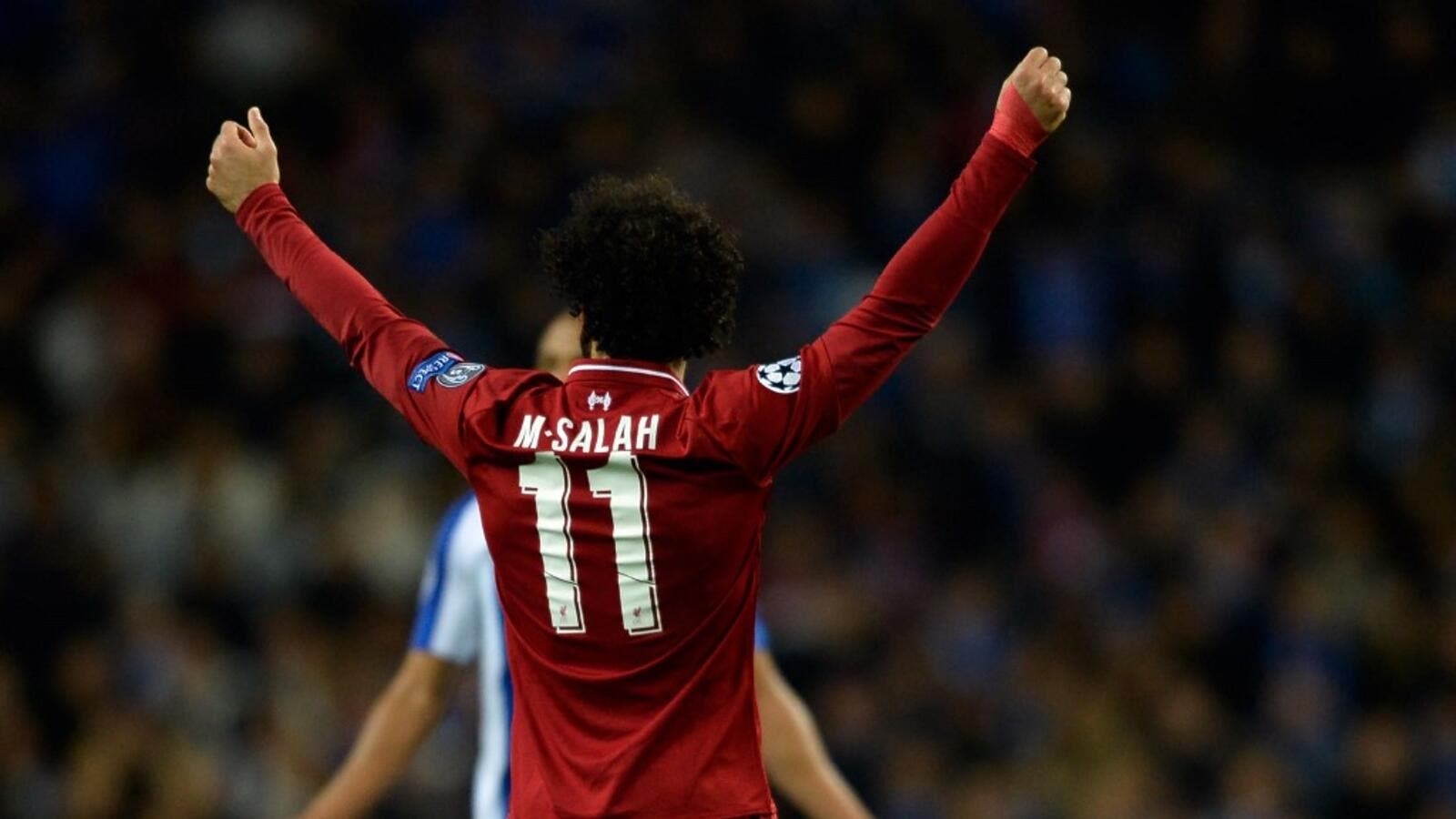 Mohamed Salah-inspired Liverpool laid down an emphatic early-season marker as they outplayed Arsenal on Saturday to win 3-1 and ensure they are the only team left in the Premier League with a 100 percent record.

The European champions were in full cry at their Anfield fortress with two second-half goals from Salah ensuring they have a maximum nine points from three matches while they also ended Arsenal’s own perfect league record.

On another eventful afternoon in England’s top-flight, Manchester United suffered more woe from the penalty spot as they went down to a shock home defeat to Crystal Palace and Frank Lampard celebrated his first win as Chelsea manager at Norwich City.

Attention, though, centered on the day’s late match between the two heavyweights who had won their first two games but it turned into a demonstration of Liverpool’s strength as they equalled a 29-year-old club record with a 12th straight league win.

Liverpool dominated once Joel Matip headed home from a corner four minutes before halftime, with Salah, seeking to be the Premier League’s top scorer for the third successive year, then taking over after the break with a 10-minute double.

After David Luiz desperately pulled his shirt in the area, the Egyptian converted from the spot before later producing a solo tour de force to spin and speed away from the hapless Brazilian and slot home a wonderful left-foot finish.

Arsenal earned a late consolation through substitute Lucas Torreira but Juergen Klopp’s men opened up a three-point lead over the Gunners, who are second on six points.

Champions Manchester City, who play at Bournemouth, and Tottenham Hotspur, who host Newcastle United, have the chance to move on to seven points if they win their matches on Sunday.