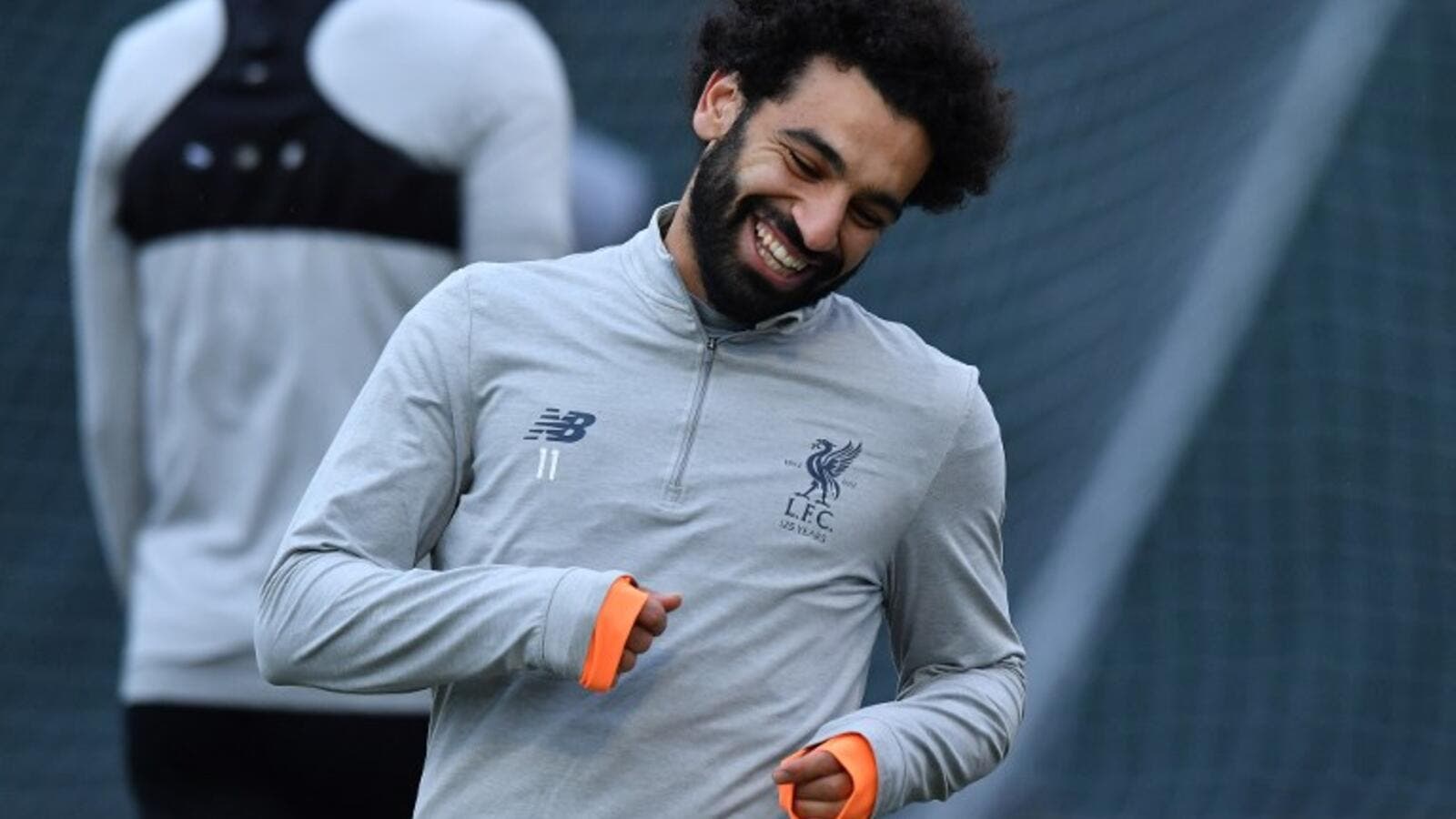 Liverpool's 41-goal forward has seen a stunning debut campaign at Anfield recognised by his peers, with the Egyptian fending off Man City's star

Mohamed Salah’s stunning season at Liverpool, which has delivered 41 goals, has seen him named the PFA Player of the Year for 2017-18.

Acquired for £36.9 million in the summer of 2017, the Egypt international has made a remarkable and record-breaking impact during a second stint in England.

A previous spell at Chelsea which saw him struggle to prove his worth has been quickly erased from the memory by a dazzling debut campaign at Anfield.

Those exploits have now been recognised by his peers, with Salah taking the top prize at the 45th PFA Awards at Grosvenor House in central London on Sunday evening.

He had faced fierce competition for a prestigious prize, with De Bruyne having enjoyed an eye-catching campaign with Premier League champions Manchester City.

His Etihad Stadium team-mates Leroy Sane and David Silva had also been in the running after helping to restore domestic dominance for the Blues.

All were worthy contenders, but Salah has emerged victorious after enjoying the most consistent of seasons.

He marked his competitive Reds debut with a goal against Watford on the opening weekend and has not looked back.

His 46 outings across all competitions have seen him find the target 41 times – with 31 Premier League efforts enough to have him leading Golden Ball and Golden Shoe races.

Salah is also chasing down the Football Writers’ Association Footballer of the Year award, with it possible that he could emulate a double achieved by former Liverpool icon Luis Suarez in 2013-14.

He has already matched the Uruguayan’s best return across a Premier League campaign and is chasing down the Reds’ record single-season haul of 47 achieved by Ian Rush in 1983-84.

So impressive has he been this term that he has already raised the English top-flight bar by becoming the first man to be named Player of the Month on three occasions.

There could be more of those honours to follow, while the 25-year-old can be expected to clean up at Liverpool’s end of season awards.

A Champions League crown is also there to be shot at by the only Reds star to have made the 2017-18 Premier League Team of the Year.