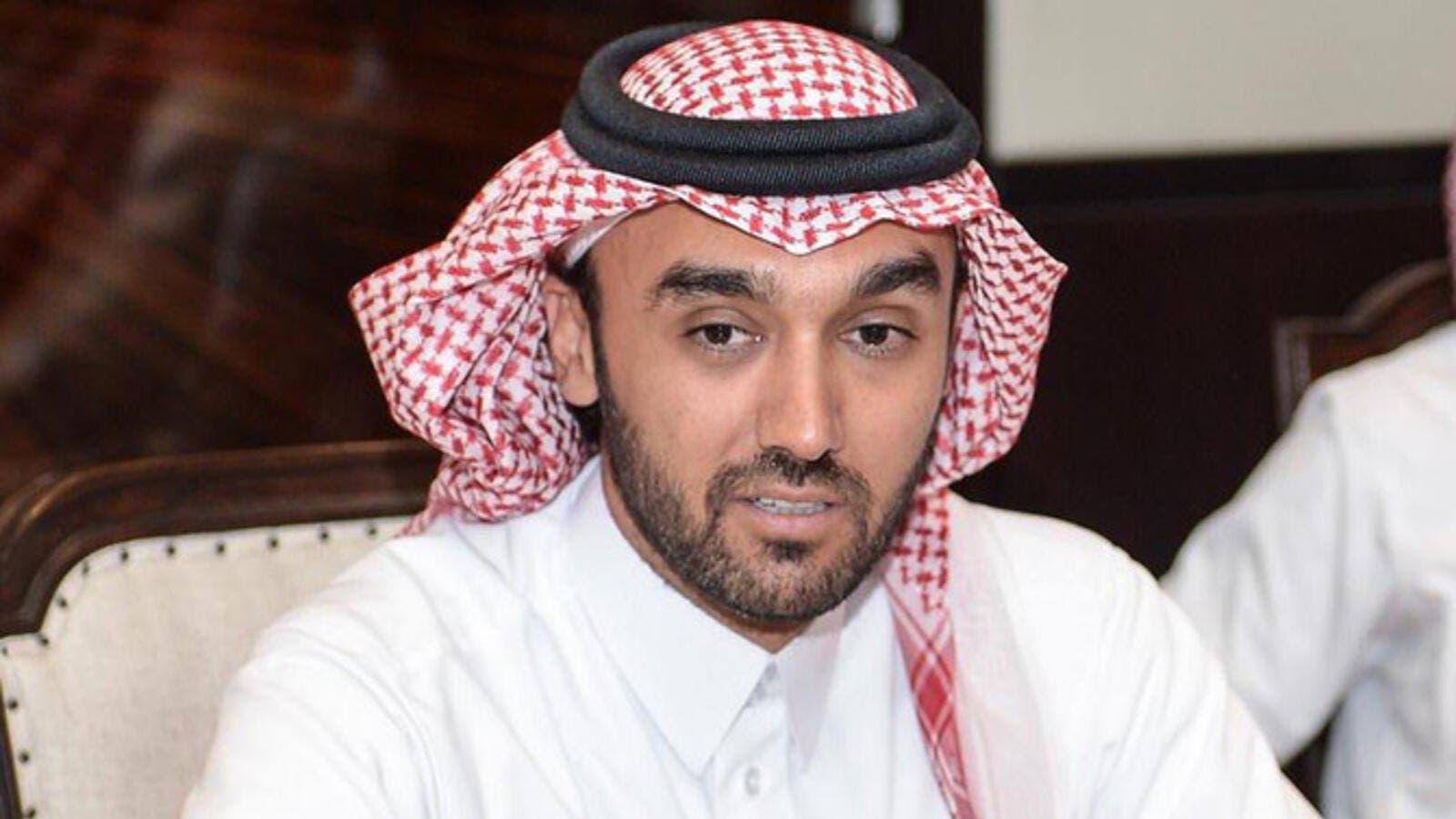 The Saudi Arabian Olympic Committee (SAOC) approved the launch of five new sports federations each for hockey, lacrosse, rugby, baseball and softball, at a meeting held recently in Riyadh.

The committee also announced to unveil a new strategy to promote sports in the Kingdom.

The president of SAOC, Prince Abdul Aziz bin Turki Al-Faisal, chaired the meeting which decided to appoint a president for all five of the approved federations.

The meeting discussed several reports including the one on the recently launched “Athletes Committee.”

It also discussed Olympics related issues and the steps taken to ensure the preparedness of Saudi athletes to participate at the global level.

It also discussed ways to support sport and sportsmen in the Kingdom by recognizing efforts and talents through different awards.

The Olympic Award category for Best Sports Hosting was earned by “Clash on the Dunes,” the historic bout in Diriyah between Anthony Joshua and Andy Ruiz.

Reacting to her election as a member of the board of directors of the SAOC, Adhwa Al-Arifi told Arab News: “I’m very honored to gain the trust of the General Assembly of SAOC. We as members of the Olympic movement are thrilled to represent the interests of our young and vibrant nation toward a thriving future for all athletes at all levels.”

The SAOC president announced that the number of professional clubs promoting 10 different sports has increased from 9 to 50 in 2019.

Prince Abdul Aziz said that the SAOC was working toward a new vision, which will include a new four-year strategic plan to be announced in the first quarter of 2020.

When Was the First Meeting Between Ed Sheeran and Jeremy Loops?