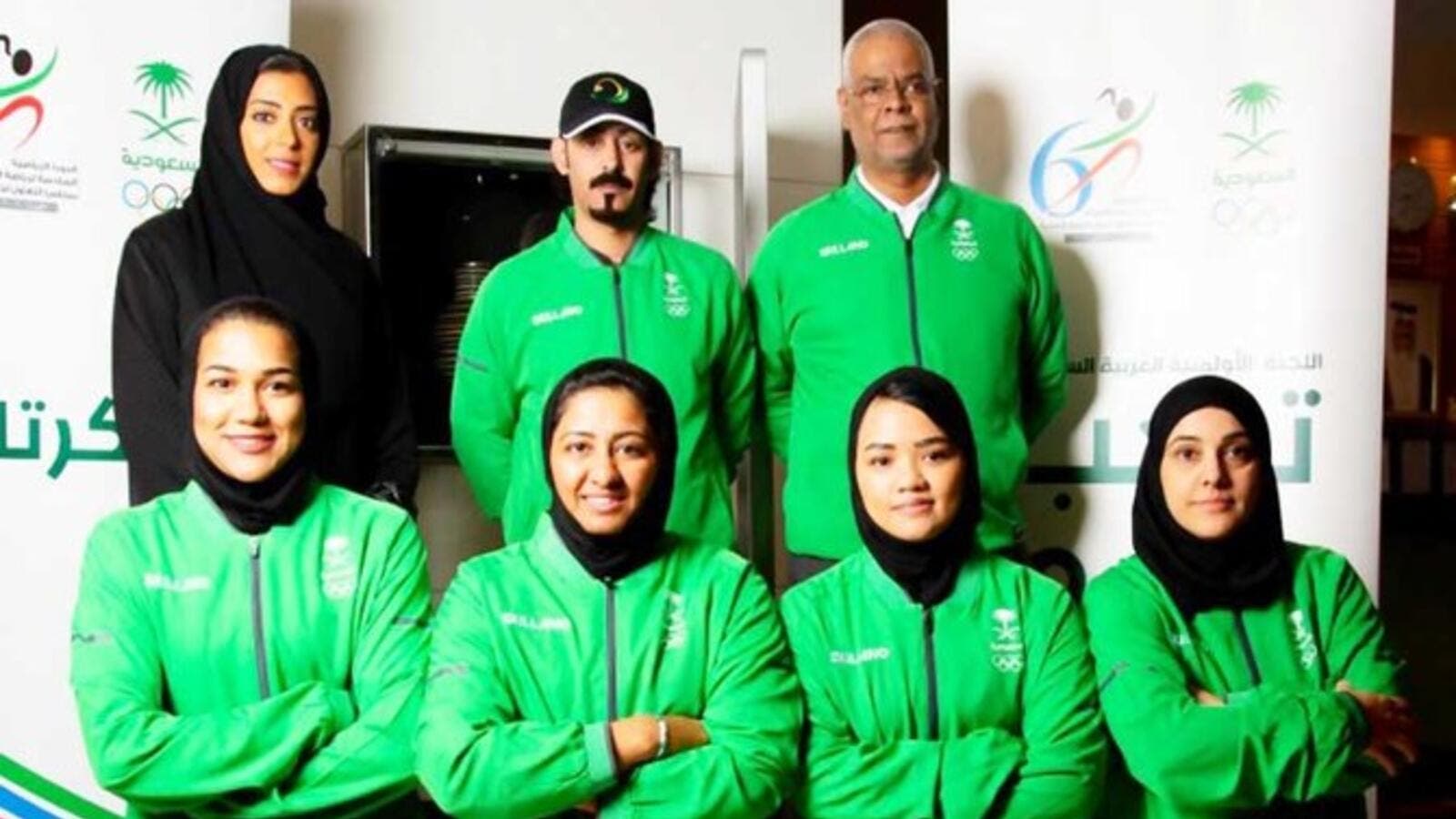 Four of Saudi Arabia’s top women bowlers will compete in the sixth GCC Women’s Games, which began in Kuwait on Sunday.

The women bowlers are part of a Saudi team of 62 female athletes — the Kingdom’s largest-ever women’s sports delegation — taking part in the Kuwait games.

All four competitors took part in an intensive training camp led by British coach Mario Joseph before the tournament, which will continue until Oct. 30.

The GCC Women’s Games will be the third international tournament in which Saudi women bowlers have competed. Previously they took part in the Arab Bowling Championship in Cairo in February and the women’s world titles in Las Vegas in August.

Al-Abdulwahid said that the GCC tournament is part of a qualification program for the World Cup contest to be held in Indonesia.

The four Saudi women bowlers also competed in five local tournaments in Riyadh, Alkhobar and Jeddah this year. Local contests are used by the SBF to promote the game and give bowlers experience against leading competitors.

Al-Ghamdi won a bronze medal at the tournament in Alkhobar earlier this month.

The women bowlers are part of a Saudi team of 62 female athletes — the Kingdom’s largest-ever women’s sports delegation — taking part in the Kuwait games.

Teams from Saudi Arabia, Bahrain, Oman and the UAE are competing in the GCC Women’s Games in addition to the host country, Kuwait.

SBF Chairman Badr bin Abdullah Al-Asheikh said that a men’s team from the Kingdom is competing in the Asian Tenpin Bowling Championships at the same time as the Kuwait games.

Al-Asheikh said that the women’s team “reflects women’s empowerment in Saudi Arabia,” while the men’s team highlights the achievements of the SBF.

Eleven sports will be represented at the GCC Women’s Games, including fencing, handball, basketball, bowling, archery, volleyball and athletics.