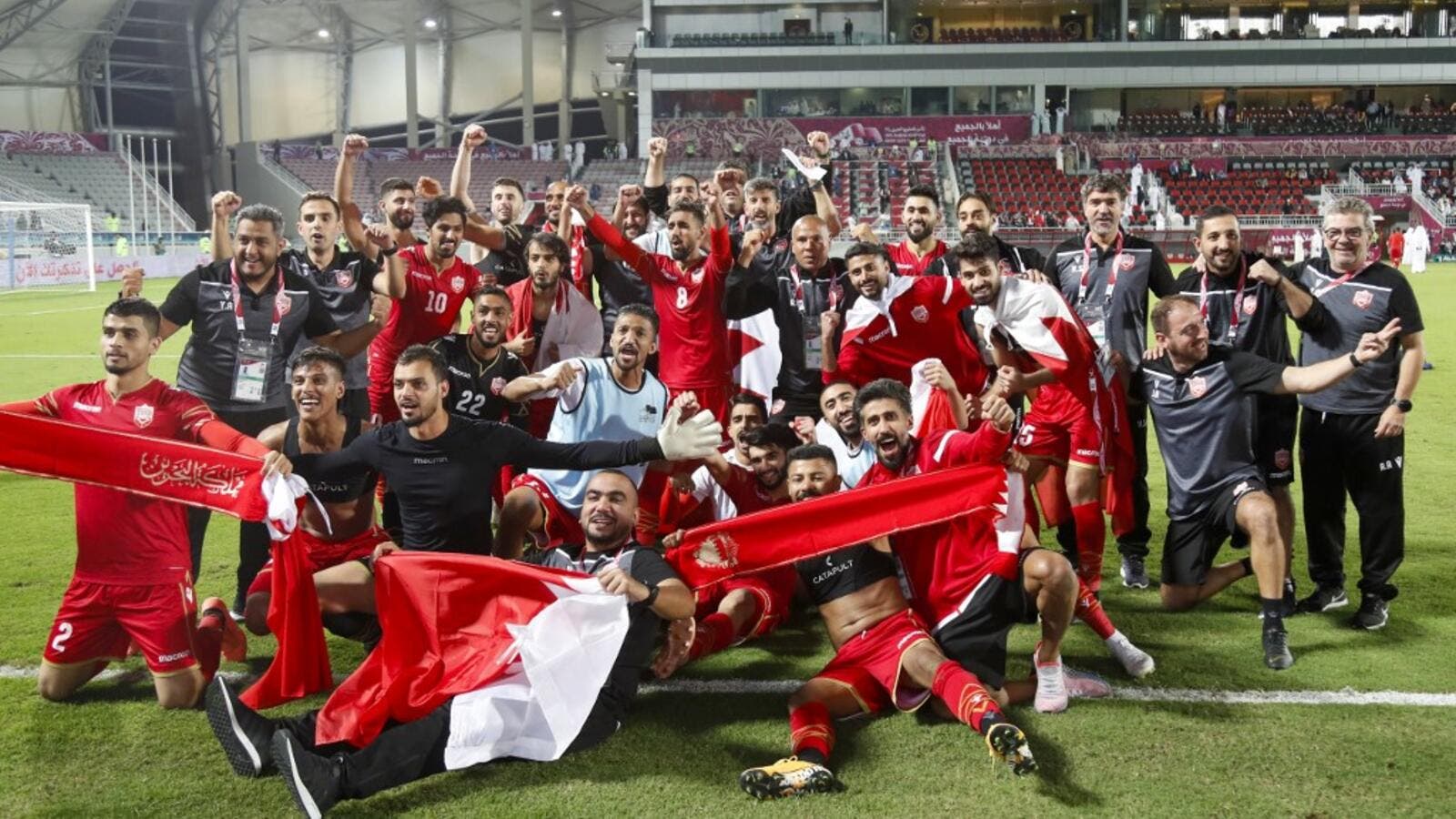 Bahrain players made a triumphal penalty shootout to propel the national team into the final of the Gulf Cup.

The semi-final showdown between Bahrain and Iraq ended 2-2 after 120 minutes and went to spot-kicks.

There, the Bahraini players shined brightest, scoring all kicks and secured their appearance in the showpiece match.

Iraq scored the first goal of the match in the sixth minute, but Bahrain equalized two minutes later thanks to Abdullah Hazza who headed the ball into the net.

Ibrahim Bayesh gave the lead once more to Iraq, but Bahrain succeeded to draw the game level in the dying second of the first half.