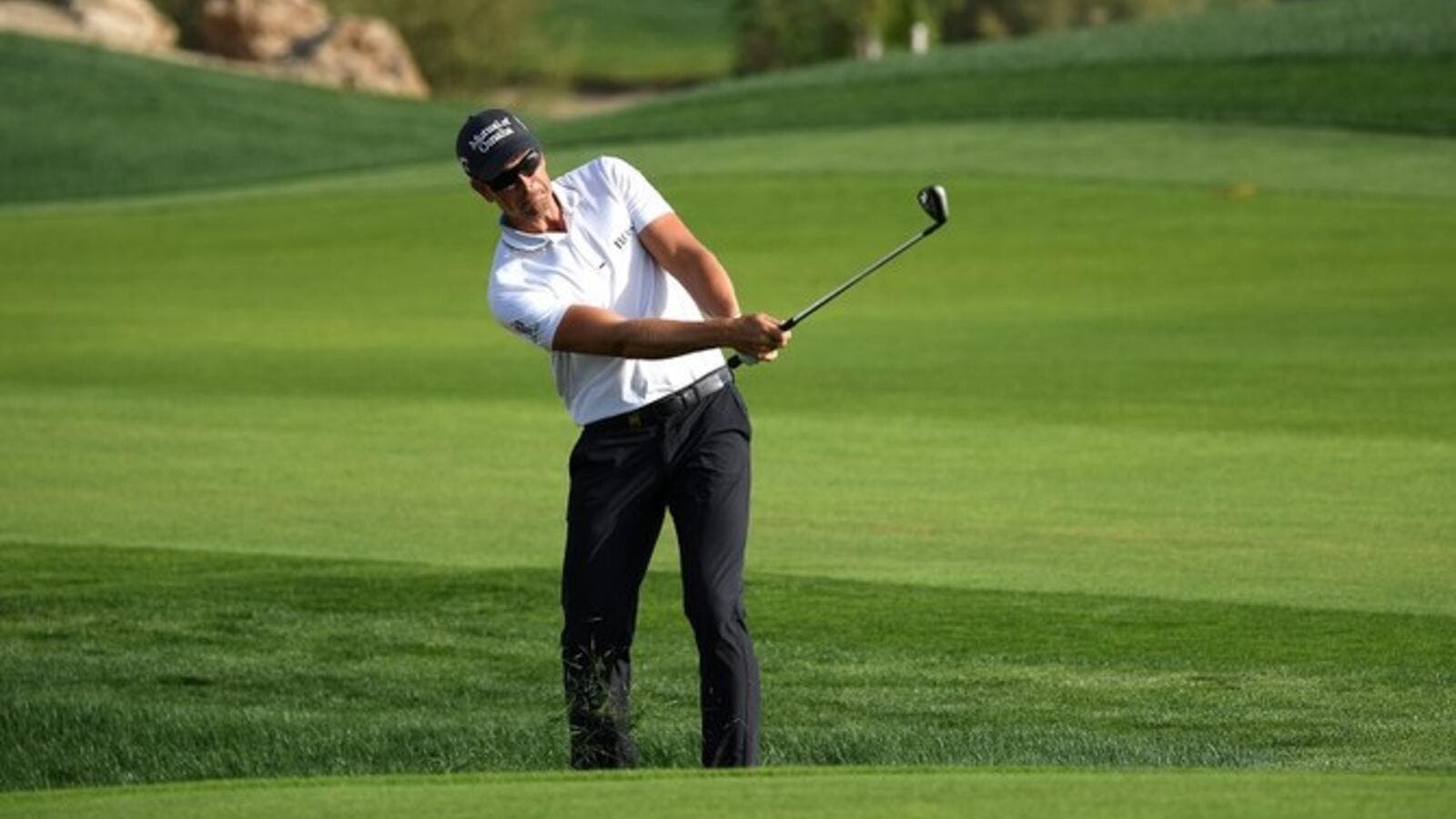 Swedish golfer Henrik Stenson will be competing at the tournament that kicks off Jan. 30. (Supplied)

Middle East-based golfer Henrik Stenson is hoping for a home-court advantage as he returns to compete for the second time at the Saudi International golf tournament, which kicks off on Jan. 30.

The 43-year-old Swedish athlete said he is “ready to start 2020 strong” at the tournament to be held at the Royal Greens Golf and Country Club in King Abdullah Economic City.

Stenson, who was former world Number Two and currently the champion of the Hero World Challenge, was hoping for a big crowd at the Saudi tournament, while recognizing how the sport has been growing in the Kingdom.

“Having played in Saudi Arabia last year it will be exciting to see how the country has developed and how much the golf course has evolved over the last 12 months,” Stenson said.

Stenson lauded the quality of the golf courses in the Kingdom, but said it was people’s hospitality that made the Middle East an ideal venue for the tournament.

“The Middle East has been my home for a number of years and the way you are welcomed is second to none,” he emphasized.

Stenson will be joined by the world’s top golfers including number one ranked Brooks Koepka, as well as Phil Mickelson, Sergio Garcia and Dustin Johnson who claimed victory in last year’s Championship.

The four days of action on the course will also see globally recognized music acts perform, as well as a whole host of golf-related activities.