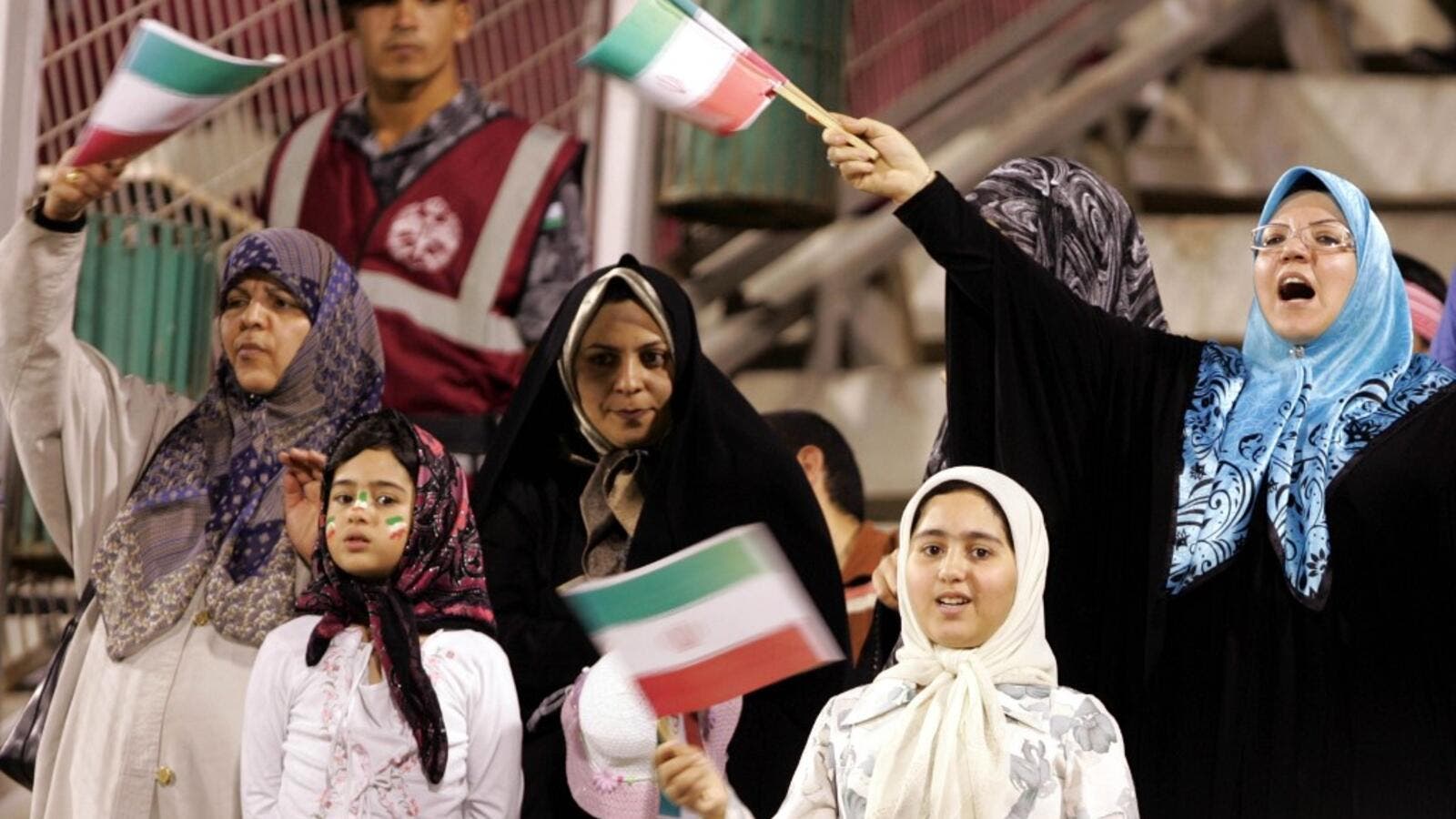 FIFA ordered Iran last month to allow women access to stadiums without restriction after a fan who was sentenced to jail for trying to watch a match killed herself.

Thousands of Iranian women will attend a football match on Thursday for the first time in decades, after FIFA threatened to suspend Tehran over its controversial male-only policy.

Football's global governing body has upped the pressure on Iran in recent weeks after a fan dubbed "Blue Girl" died after setting herself on fire in fear of being jailed for dressing up as a boy to attend a match.

Sahar Khodayari's death sparked outrage on social media, with many celebrities, football players and activists using the hashtag #blue_girl to call on FIFA to ban Iran from international competitions and fans to boycott matches.

The Islamic republic has barred female spectators from football and other stadiums for around 40 years, with clerics arguing they must be shielded from the masculine atmosphere and sight of semi-clad men.

Female fans were quick to get their hands on tickets to attend Iran's 2022 World Cup qualifier against Cambodia at Tehran's Azadi Stadium on Thursday.

The first batch sold out in less than an hour, and additional seats were also snapped up in short order, state media said.

The sports ministry said the 100,000-capacity stadium - whose name means "Freedom" in Farsi - was ready to host even more women.

There have been rare occasions in recent years when Iranian women have been allowed to watch matches, but this time they were free to buy their own tickets, albeit a set number.

While women have already taken up their entire allocation, only 2,500 men have so far purchased electronic tickets for the more than 70,000 seats available to them, the ISNA news agency reported.

Those lucky enough to attend will be segregated from men and watched over by 150 female police officers.

Ahead of Qatar 2022, FIFA has pressed Iran to allow women to attend qualifiers.

But Iran denied its decision to allow women into Thursday's match was a result of "foreign pressure".

"The presence of #women in stadiums is due to the internal social demands and government's support of those demands," government spokesman Ali Rabiei tweeted.

The ban on women in stadiums is not written into law or regulations, but it has been strictly enforced.

Since the 1979 Islamic revolution, women have only had rare access to stadiums in Iran.

In October, as many as 100 "handpicked" Iranian women watched a friendly against Bolivia.

The day after, the prosecutor general warned there would be no repeat, saying it would "lead to sin".

Then in November, a select group of about 850 women attended a match between Esteghlal's Tehran rivals, Persepolis FC, and Japan's Kashima Antlers.

The issue continues to be deeply divisive in Iran.

Reformists have welcomed the latest move, but conservatives have come out strongly against it.

The Donya-e-Eqtesad financial newspaper called it "a step to weaken a taboo and also free Iran's football of the looming shadow of FIFA's punishment".

But the ultra-conservative Kayhan daily said women were more concerned about economic issues.