Published May 28th, 2021 - 06:42 GMT
It remains unclear whether Woods can expect to regain full mobility or strength in his leg (Photo: AFP)

Tiger Woods is taking things “one step at a time” as he continues his recovery following his car accident in February.

The 45-year-old had surgery on open fractures to his lower right leg and further injuries to his foot and ankle following the early morning incident in Los Angeles.

Tiger Woods was found to be traveling at almost twice the legal speed limit when he crashed, but authorities said there was no sign that he was impaired while driving and declined to press charges in connection with the accident.

He was released from hospital after three weeks, on March 16, and has since returned to his home in Florida, where he has been undergoing extensive rehabilitation. 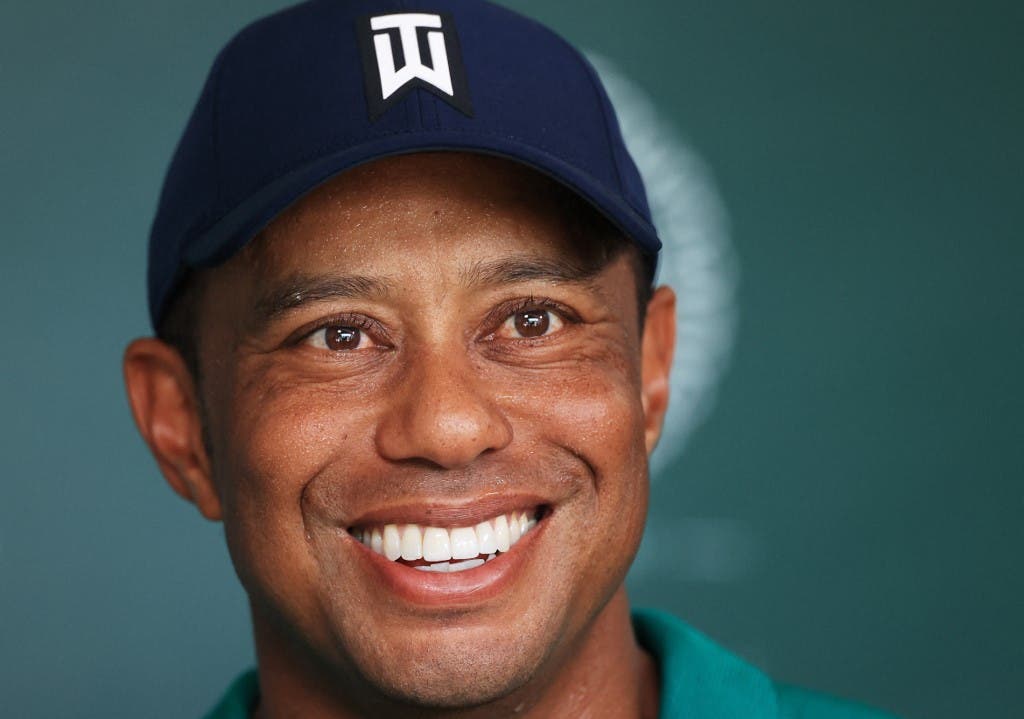 Now, speaking in an interview with Golf Digest, published yesterday, Woods has revealed how testing his recuperation regime has been.

But after seeing Phil Mickelson’s stunning PGA Championship success at the age of 50 over the weekend, he refused to speculate on his potential return to golf.

“This has been an entirely different animal,” Woods said.” I understand more of the rehab processes because of my past injuries, but this was more painful than anything I have ever experienced.”

It remains unclear whether Woods can expect to regain full mobility or strength in his leg.