Tottenham to Keep Hold of Kane

Tottenham will not be selling England Captain Harry Kane this summer despite interest from Manchester City.

Manchester Evening News reports that Spurs officials will be keeping hold of the striker who is tied to the club until the summer of 2024.

The London-based club understand Kane's desire to leave, as he expressed his desire to play alongside Kevin De Bruyne at City, but are not willing to let him go.

The player led his country to the Euro 2020 final after scoring a decisive goal against Denmark in the semi-final on Wednesday.

England will face Italy next Sunday at a packed Wembley Stadium.

Kane scored four goals in six matches in the tournament so far, and could be crowned top goal scorer if he finds the net against the Italians. 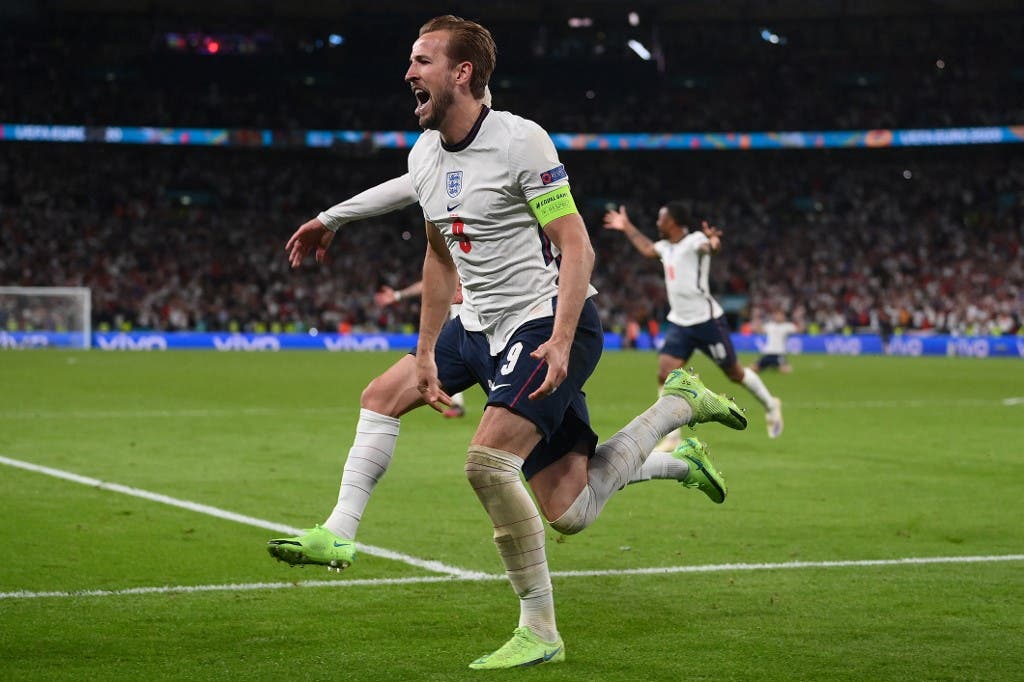