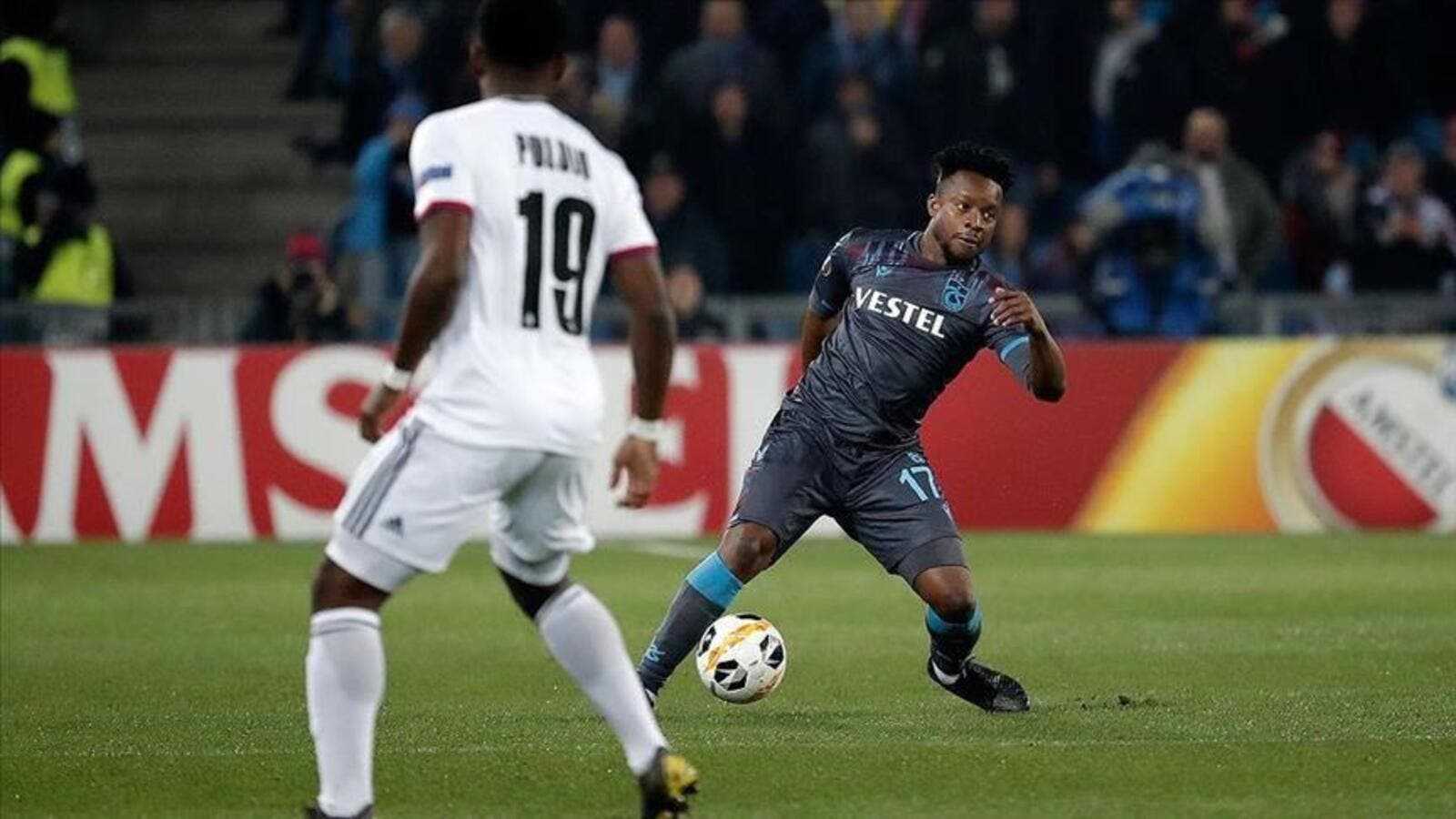 The Black Sea club said on their website that Onazi's deal was ended by mutual termination so he became free agent.

The 27-year-old central midfielder had a contract with Trabzonspor until May 2020.

He scored seven goals and made four assists in 79 matches for the Turkish club.

Onazi was a Nigerian international, playing for the African team in the 2014 FIFA World Cup in Brazil.

He was a part of Nigeria for the 2018 FIFA World Cup but he didn't play in this tournament.