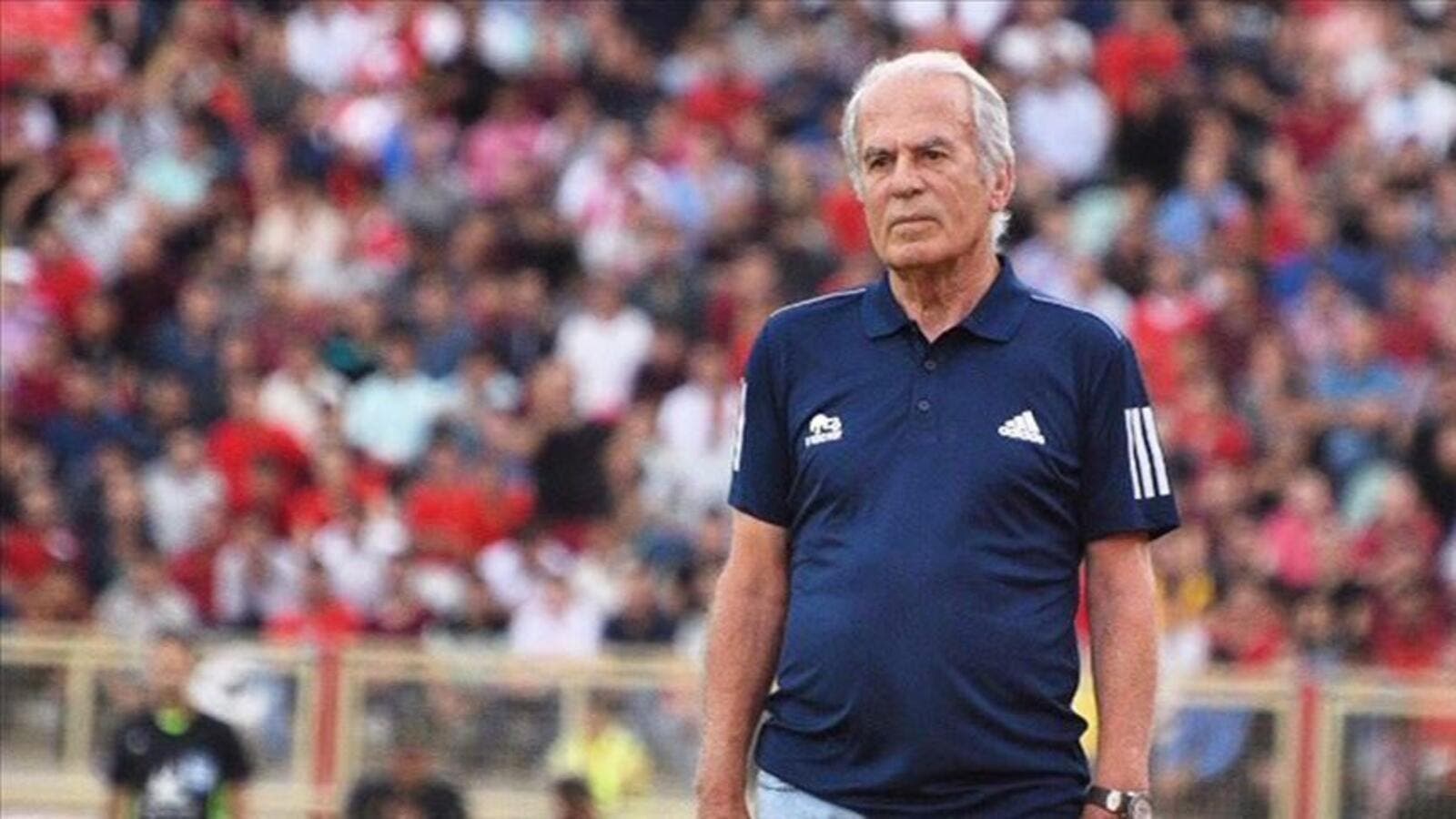 Mustafa Denizli told Anadolu Agency that he decided to leave Tractor Football Club after they were unable to play some matches due to the protests and sometimes had to sleep on the team bus.

"I’m psychologically exhausted. I wanted to leave earlier but the club board didn't allow it," he explained.

Denizli said this season the team were doing well and might have climbed to the top of the Iranian league if not for missing matches.

Tractor Football Club are currently in 8th place in the Persian Gulf Pro League standings, with 5 wins, 3 draws, and 3 losses to earn 18 points in 11 weeks.

They are now seven points behind leaders Esteghlal FC.

Tractor FC hired Denizli this June 2019 for a year-long tenure.