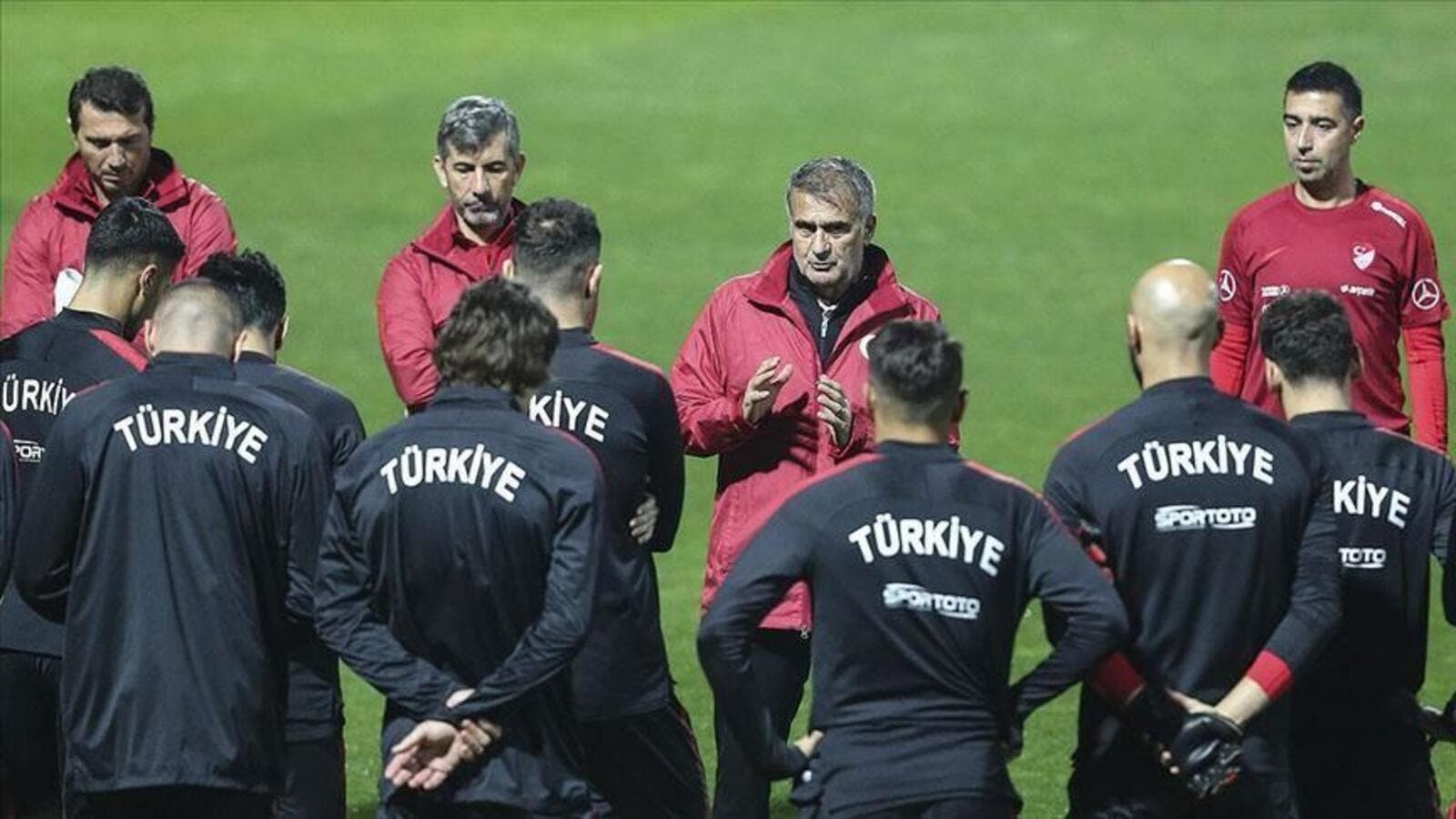 Speaking to Turkish TV channel TRT Spor, team manager Senol Gunes confirmed that Tosun, 28, is injured but Turkey "will do its best with active players" against Iceland on Thursday.

"Cenk Tosun is injured…It doesn't seem very serious, but most probably he won't be playing in [Turkey's] next two matches," he said, adding he is expected to recover in a week.

Group H leaders Turkey will get a ticket to EURO 2020 even if they draw against Iceland in Istanbul. Meanwhile, the visitors should win to keep their hopes alive.

Turkey have two matches left in the qualifying group. On Nov. 17, Turkey will visit Andorra to close out the group phase.

Turkey -- on the verge of qualifying for EURO 2020 -- is currently in first spot in the qualification group with 19 points, ahead of France, with the same point total.

Turkey will face Iceland at the Turk Telekom Stadium -- also known as Ali Sami Yen Sports Complex -- in Istanbul on Nov. 14 to enter the EURO finals.

Currently with 15 points and in third spot, Iceland must win and then wait for Turkey to drop points against Andorra.

Thursday's match between Turkey and Iceland will kick off at 8 p.m. local time (1700GMT).