Three members from South Africa's Olympic football team have tested positive for COVID-19 just days before the start of the Tokyo Olympics.

The South African Football Association announced in a press release on Sunday: "We have three positive cases of COVID-19 in the camp here, two players and an official."

Thabiso Monyane and Kamohelo Mahlatsi are the two footballers, along with video analyst Mario Masha, all of them were present at the Olympic Village.

A third athlete tested positive as well outside the village according to organizers.

The Tokyo Olympics will begin next Friday amid rising concerns over the possible spread of the virus. 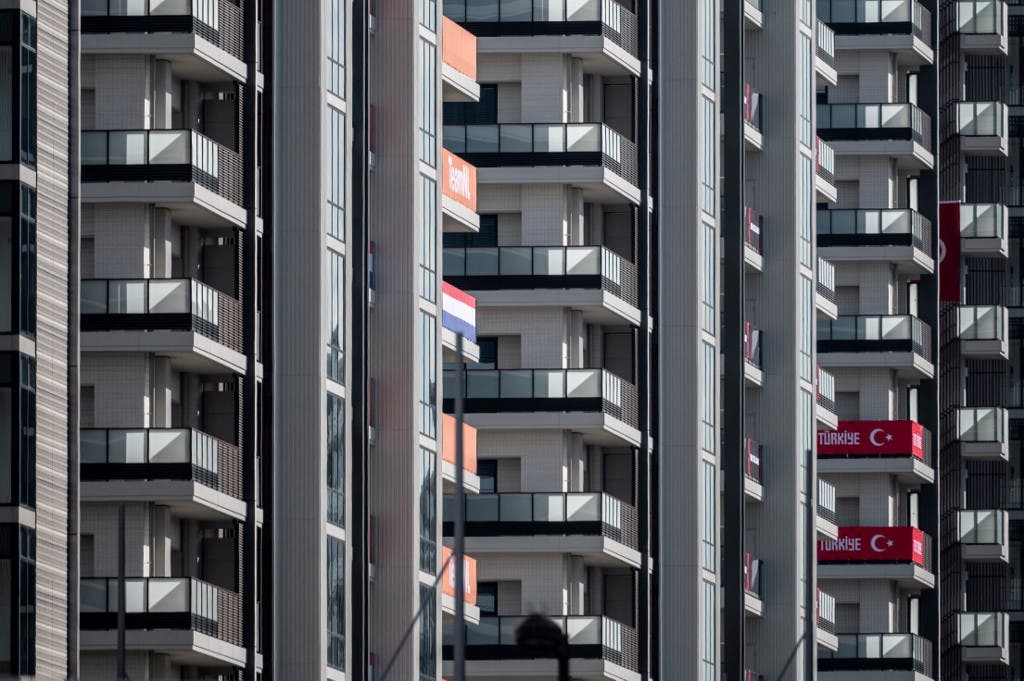