Arsenal FC and France national team legend Patrick Vieira is set to be named Crystal Palace's new head coach - according to The Athletic.

The Eagles are hoping to finalize a deal for the 45-year-old before the start of the pre-season campaign on Monday.

Vieira has been out of work since being sacked by Ligue 1 outfit Nice after two-and-a-half years in charge last December.

The former midfielder helped France clinch the 1998 FIFA World Cup and the 2000 UEFA European Championship titles, and was a key player in Arsene Wenger's Arsenal in the late 90's winning the English Premier League title 3 times. 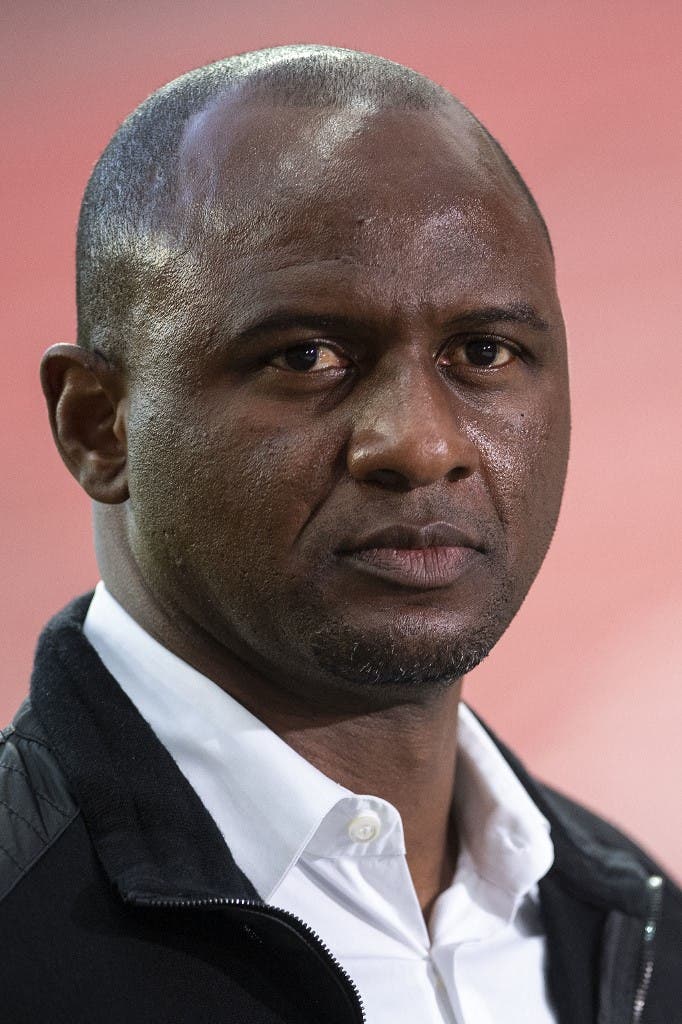