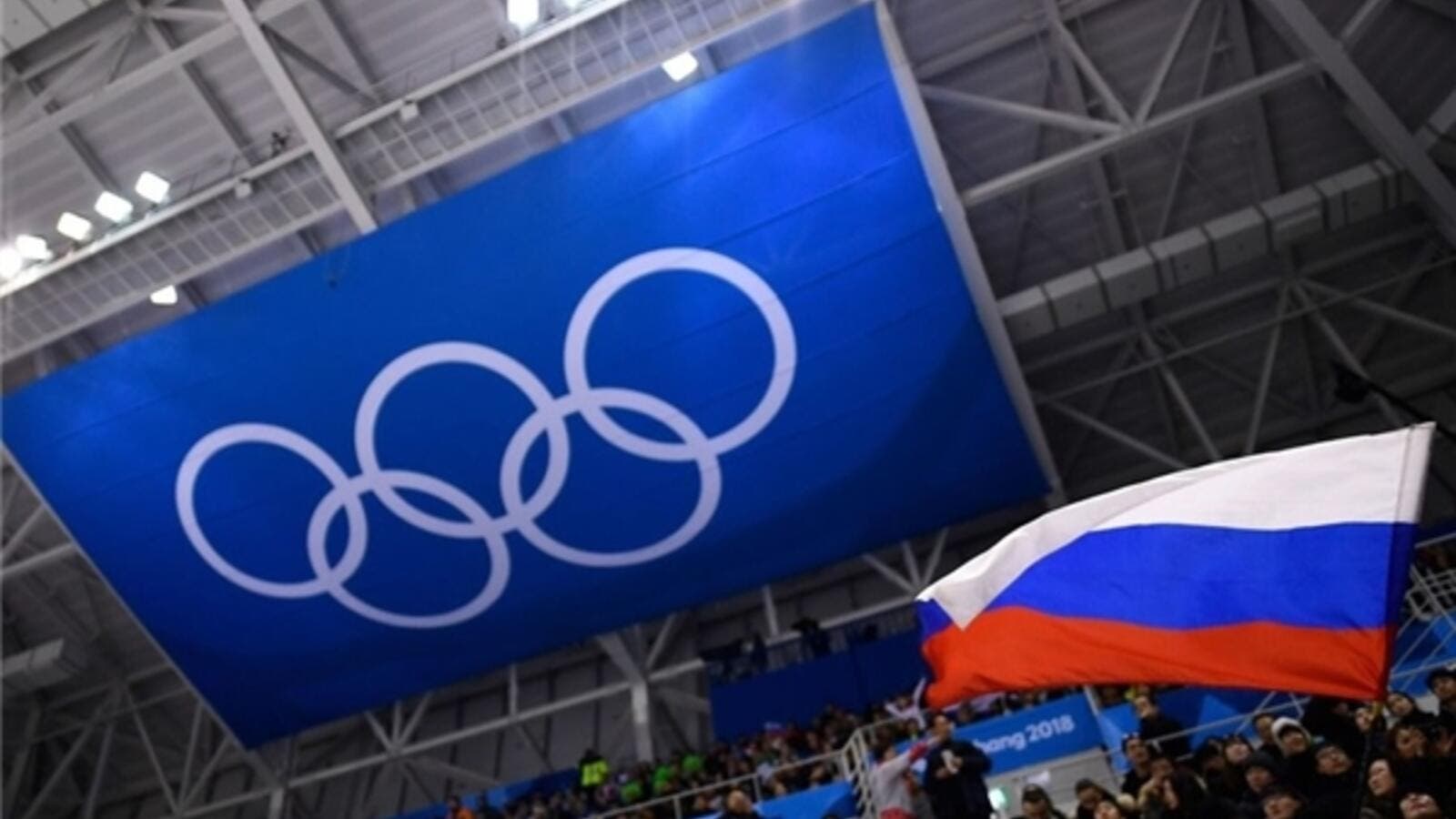 The Executive Committee of the World Anti-Doping Agency (WADA) approved recommendations of the Compliance Review Committee (CRC) to strip Russia of the right to participate in major international sports tournaments, including the Olympics and World Championships, for the period of four years, WADA’s press service announced in a statement on Monday.

The decision was made unanimously at a WADA Executive Committee meeting in Lausanne, Switzerland, according to RIA Novosti.

Pakhnotskaya added that Russian athletes can participate at international sporting events provided they can prove they have not violated the international anti-doping code. However, according to the ruling, they would have to compete under a neutral status, which essentially bans the use of the Russian flag and hymn at competitions.

She said the Supervisory Board of RUSADA will hold a meeting on December 19 to discuss the decision made by the international anti-doping body.

In 2015, WADA launched compliance proceedings against the Russian Anti-Doping Agency (RUSADA) accusing the latter of a large-scale state-funded doping scheme involving thousands of athletes, coaches and sports officials. Moscow denied the claims but the country's athletes were forced to compete under the Olympic flag at the 2018 Winter Olympics in South Korea.

In September 2018, the ban was lifted but RUSADA was required to offer WADA access to the database of Russian athlete records.

In September 2019 another non-compliance procedure was launched against RUSADA over suspected data manipulation. Russia was given three weeks to explain "inconsistencies" found in probes previously received from the Russian laboratories. Moscow submitted its answers to the agency in early October. After examining the data provided by Moscow, WADA announced that some of the records had likely been "altered".

Most recently, WADA’s Compliance Review Committee recommended to the Executive Committee several punitive measures against the RUSADA, saying that Russia should not have the right to host any editions of major sports events for four years.