Former Manchester United striker Wayne Rooney is said to be interested in coaching Newcastle United if Steve Bruce is sacked, according to Chronicle Live.

The 35-year-old is currently managing Derby County and has a contract that will reach its end on June 30, 2023.

It is believed that the Premier League side would consider him only as a short-term option.

Bruce is likely to be fired in the coming days following the 3-2 loss to Tottenham Hotspur on Sunday.

A Saudi-led consortium completed its takeover of Newcastle United on October 7. 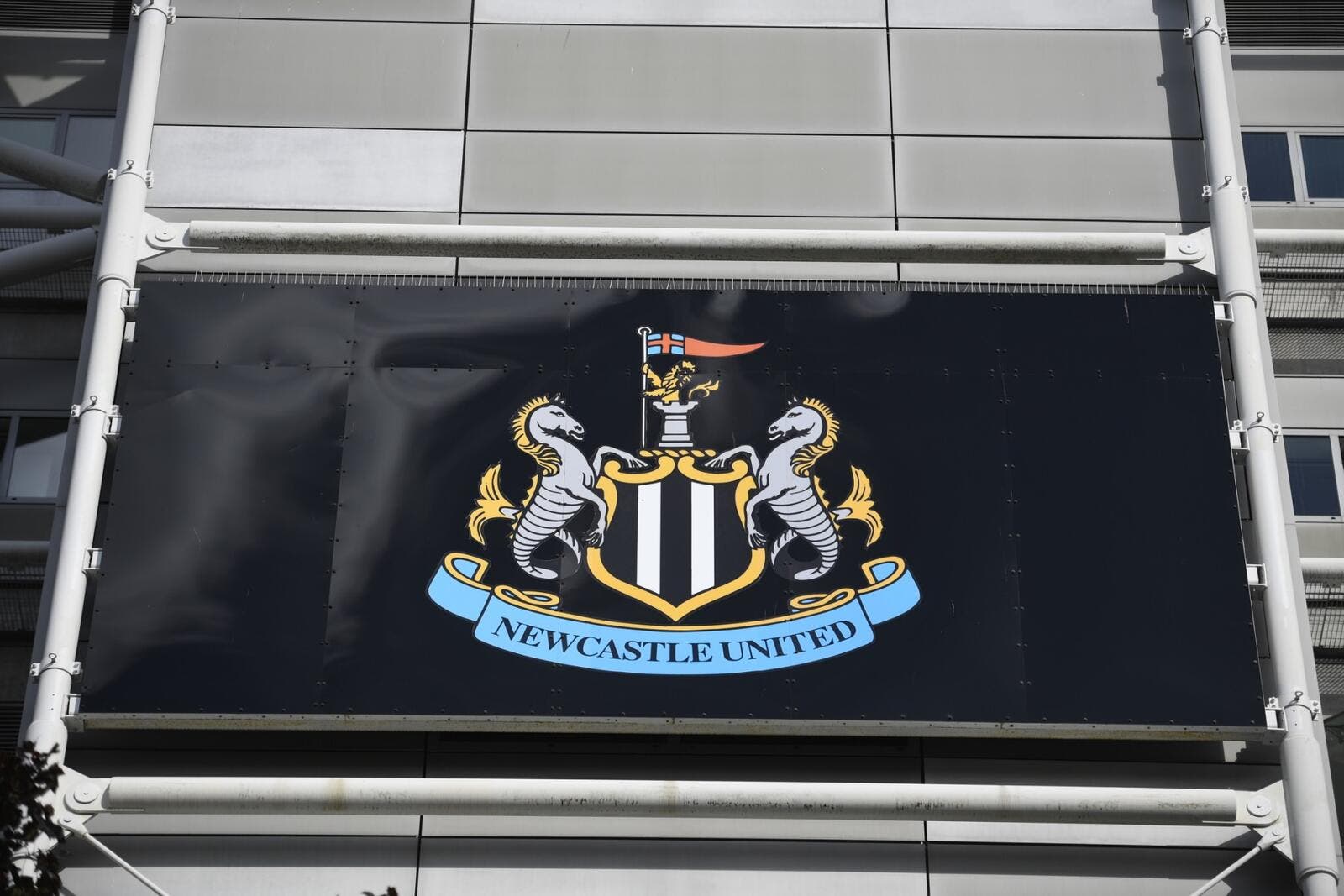 A picture shows the Newcastle United football club's logo outside the club's stadium St James' Park in Newcastle upon Tyne in northeast England on October 8, 2021. (Photo by Oli SCARFF / AFP)