Will Eden Hazard Return to Chelsea?

Eden Hazard could be leaving Real Madrid this summer according to Marca.

The Belgian international's €100 million move to the Spanish capital seemed like a dream come true back in 2019, but a series of injuries and a dip in form complicated matters for the former Lille star since then.

He made 43 appearances over the past two seasons.

Now it seems that Real Madrid are considering offloading the player for the highest possible fee to raise funds ahead of their expected move for Kylian Mbappe.

Head coach Carlo Ancelotti is convinced he could bring out the best of Hazard, but the club itself won't mind selling the player for the right price.

The 30-year-old is determined to prove himself and become a "leader" at the Bernabeu.

A sensational return to Chelsea could be on the cards, where the attacking midfielder excelled in the past. 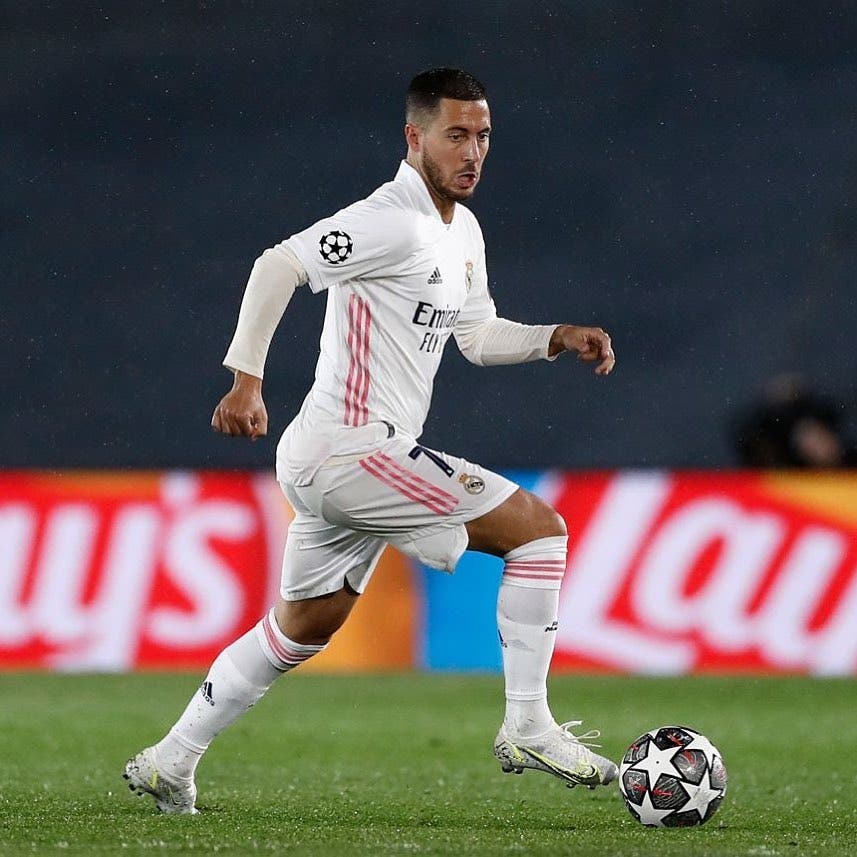