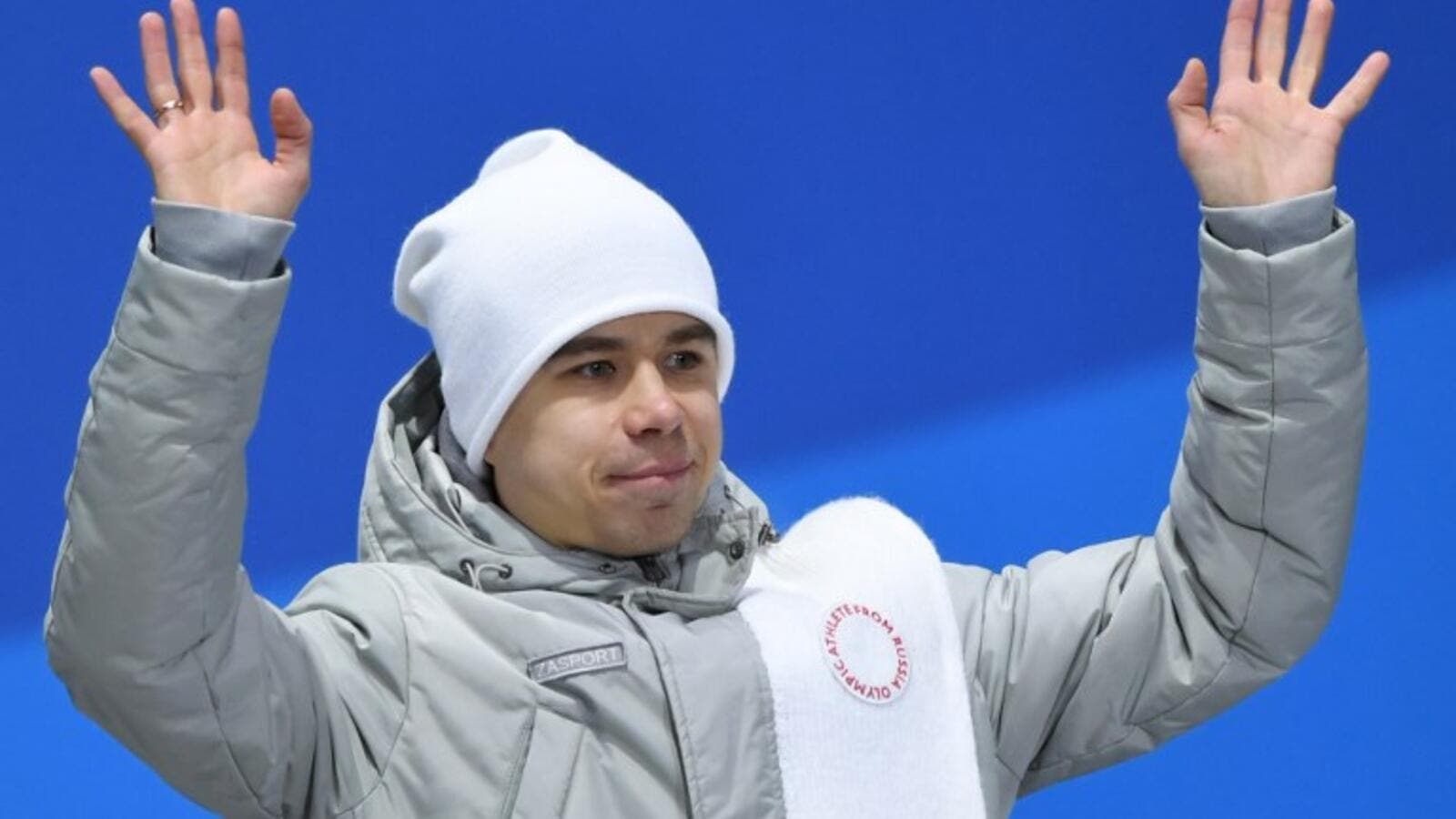 Russian speed skater Semen Elistratov, who earned Russia its first medal at the Pyeongchang Winter Olympics, dedicated the medal to his compatriots who have been banned from the Games in an "unfair way".

After winning a bronze medal in men's 1500m short track speed skating, following a crash that took out two skaters, Elistratov said, "I have difficulties to hold back my tears. I am incredibly happy that I did it, in spite of all the circumstances around Russian sport."

"I dedicate this medal to all guys that have been excluded from these Games in such a hard and unfair way. This medal is for you," the Guardian quoted Elistratov as saying.

Russia were banned from competing at the Winter Olympics because of state-sponsored doping at the 2014 Games in Sochi.

However, 169 Russian athletes are allowed to compete in the Games as neutrals under the OAR team banner and Elistratov is one of them.

"I still have two distances to contest and I will fight until the end," he said.

Elistratov comments are, however, under investigation as they appear to breach the rule over making any political statements.

The 2018 Olympic Winter Games in Pyeongchang were kicked off on February 9.

The first medal of the Games was won by Sweden's Charlotte Kalla in the ladies' skiathlon while Hyo-jun Lim provided the home nation with their first gold.