Zidane Lined Up to Replace Solskjaer at Man Utd

El Chiringuito has claimed that Manchester United established contact with Zinedine Zidane over the possibility of replacing Ole Gunnar Solskjaer.

Zidane who is currently out of work could be an immediate replacement for Solskjaer if a change is made at Old Trafford.

The Red Devils sounded out the Frenchman during the October international break. 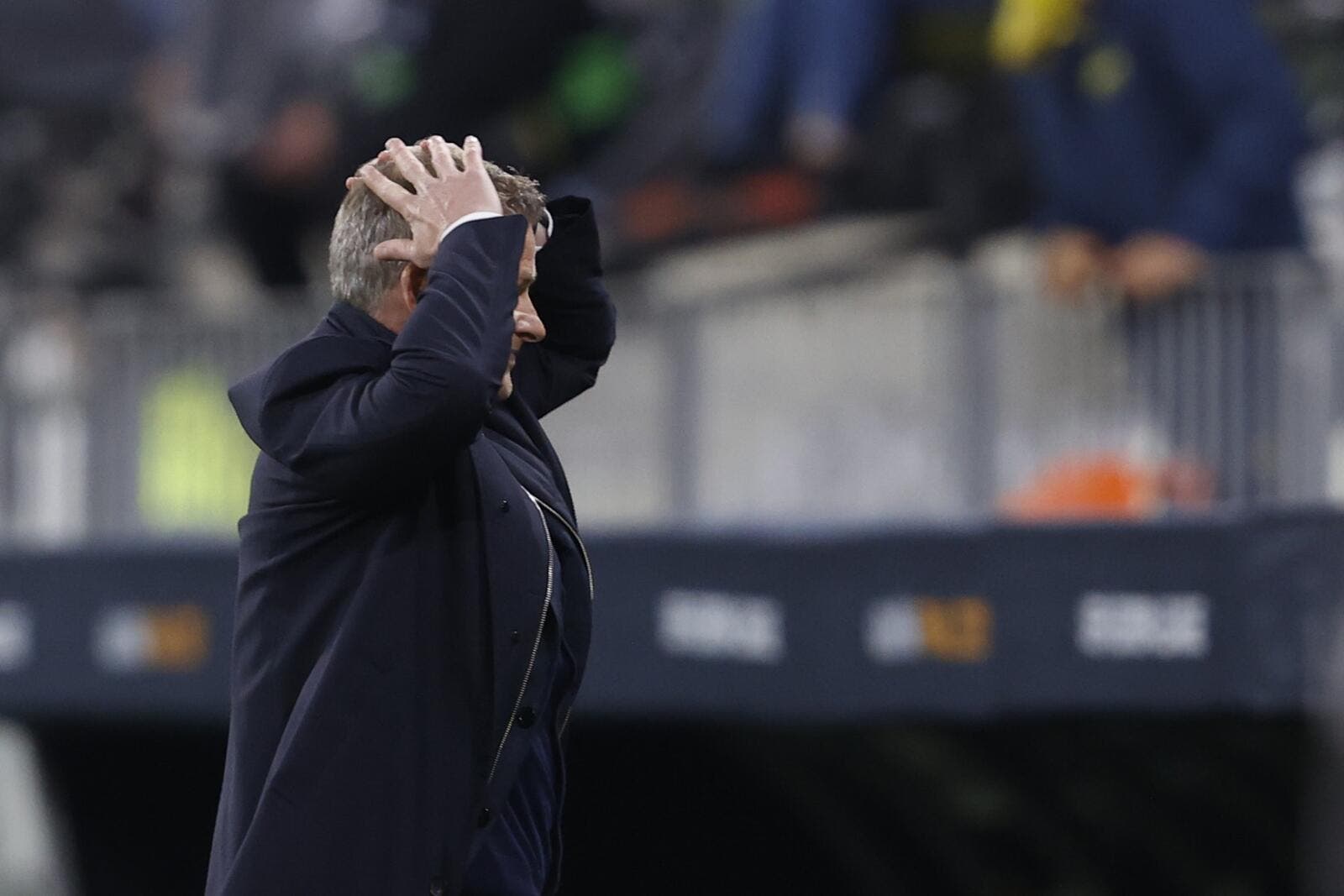