Chelsea star Hakim Ziyech is considering a January move to Borussia Dortmund, according to BILD.

The German giants intend to bring in the Morocco international to reinforce their midfield.

Ziyech's representatives have reportedly met with Dortmund officials as they prepare to seal the deal.

Chelsea do not want to lose the 28-year-old permanently and would prefer to send him out on loan.

The Moroccan signed a five-year contract with the Blues for a fee of €40 million.

He made 49 appearances and scored eight goals in all competitions since his arrival from Ajax last year. 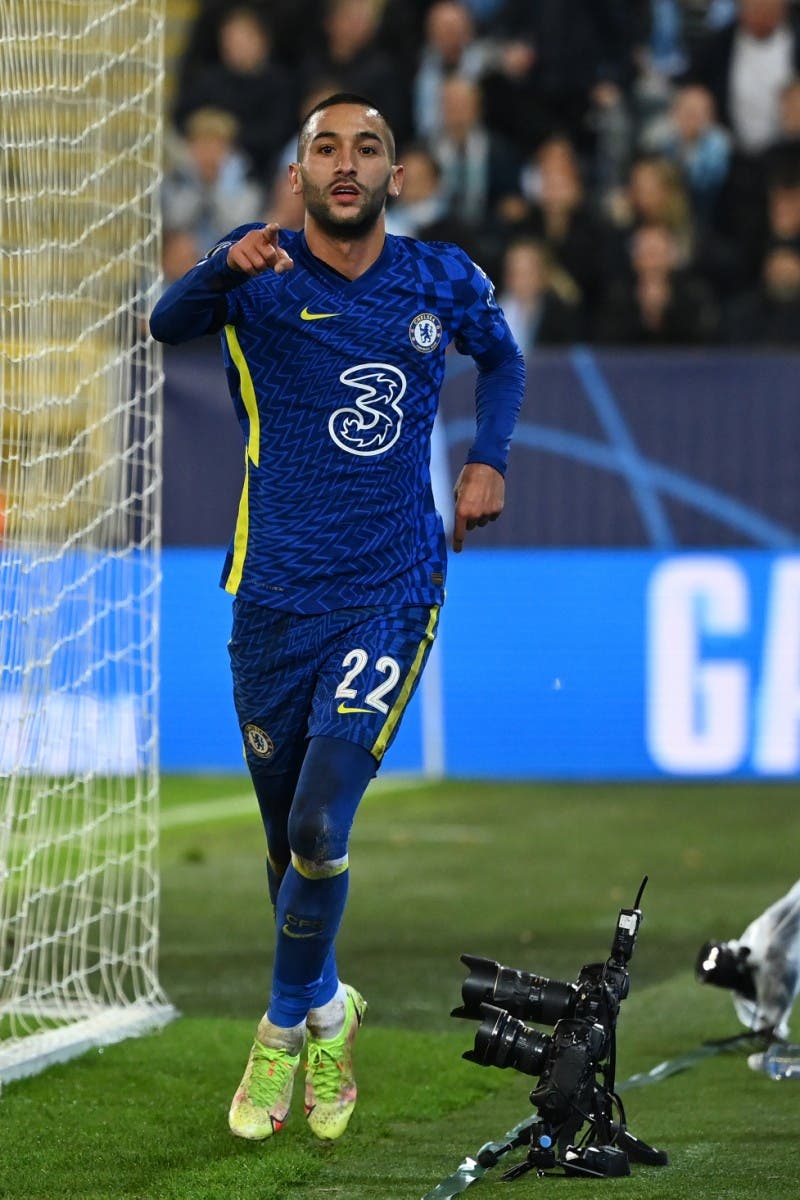