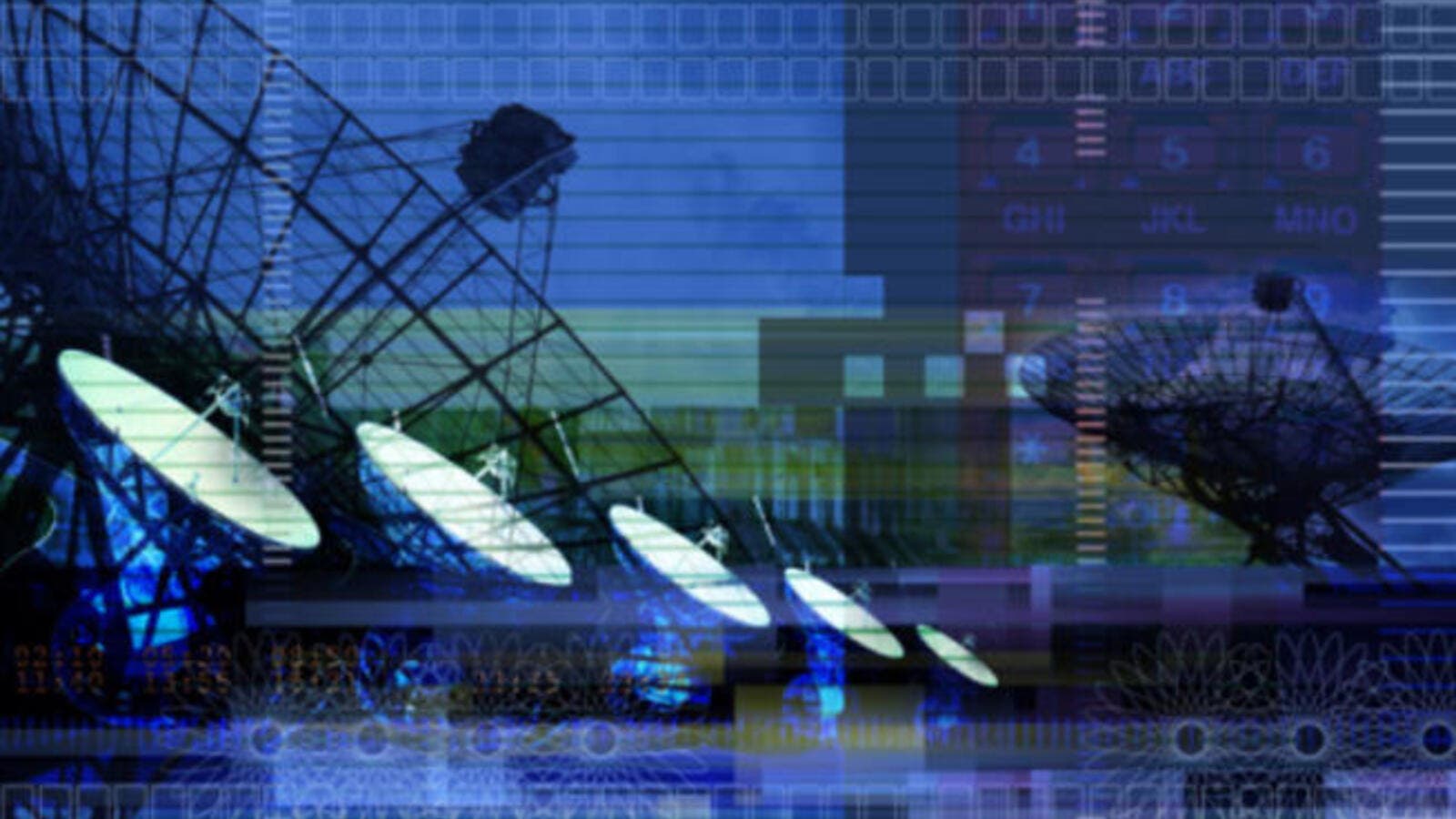 With declining voice revenues, telecoms are pressed to find alternate incomes to compete with international internet corporations who provide content and earn billions from online advertising, but pay nothing for the fibre optic lines on which they thrive.

Hatem Bamatraf, senior vice-president for Network Development at du, told delegates attending Telecoms World Middle East 2011 conference in Dubai yesterday that their 4G network will be live by year’s end. “Hopefully, we will have 4G by the end of the year,” Bamatraf said on the heels of confirmation by etisalat last month that its 4G network upgrades are completed and now live.

Regional telecoms, meanwhile, are near the tipping point as traditional voice revenues wane whilst customers demand higher-speed networks. To make matters worse, Bamatraf said, domestic advertising dollars that could be spent with UAE telecoms are leaving the country for marketing campaigns on foreign-based websites.

“You cannot beat the over-the-top (OTP) players because they are worldwide,” Bamatraf said during a panel discussion. “You cannot be a world telecom operator. All of the revenues from our marketing are going to OTP players.”

Bamatraf floated one hypothetical idea on the panel, suggesting that telecoms could band together to “block the ads unless we are paid some margins for advertising” to offset infrastructure costs.

He acknowledged, however, that a single telecom from one country in the Middle East would face a losing battle against internet giants such as Google, Yahoo! or Facebook in a push to secure a small slice of the billions in global advertising spent annually. “As a single provider, they won’t listen. You have to go as an industry,” he said.

Critical mass is necessary to compete on a global scale, he said. Bamatraf suggested that telecoms could also forge a regional partnership to create a content platform that would compete on a global level with internet giants. “If we could come up with a platform and aggregate it for this part of the world, we would be quite successful,” he said. “It requires mass.”

Ahmed Bin Ali, group senior vice-president of corporate communications with etisalat, said the telecom is looking to emerging countries for new sources of revenue, a business strategy that has helped grow etisalat’s customer base by 2,500 percent in the last seven years.

“Back in 2004, we celebrated our achievements of having a customer base of three million customers,” Bin Ali told dele-gates. “Today, we have more than 140 million customers.” He agreed that telecom operators need to expand beyond simple voice services. “Operators need to offer value-added services to enhance income. Etisalat has more than 250 services that we have launched in the UAE,” he said.

With etisalat being the first to launch 4G in the UAE, the new faster broadband will encourage growth in the ICT industry, mirroring sector advancements made when etisalat launched 3G in 2003. “There was acceleration in providing the handsets” needed for the faster service at the time, he said, noting that handset manufacturers will now work to bring 4G devices to the UAE.