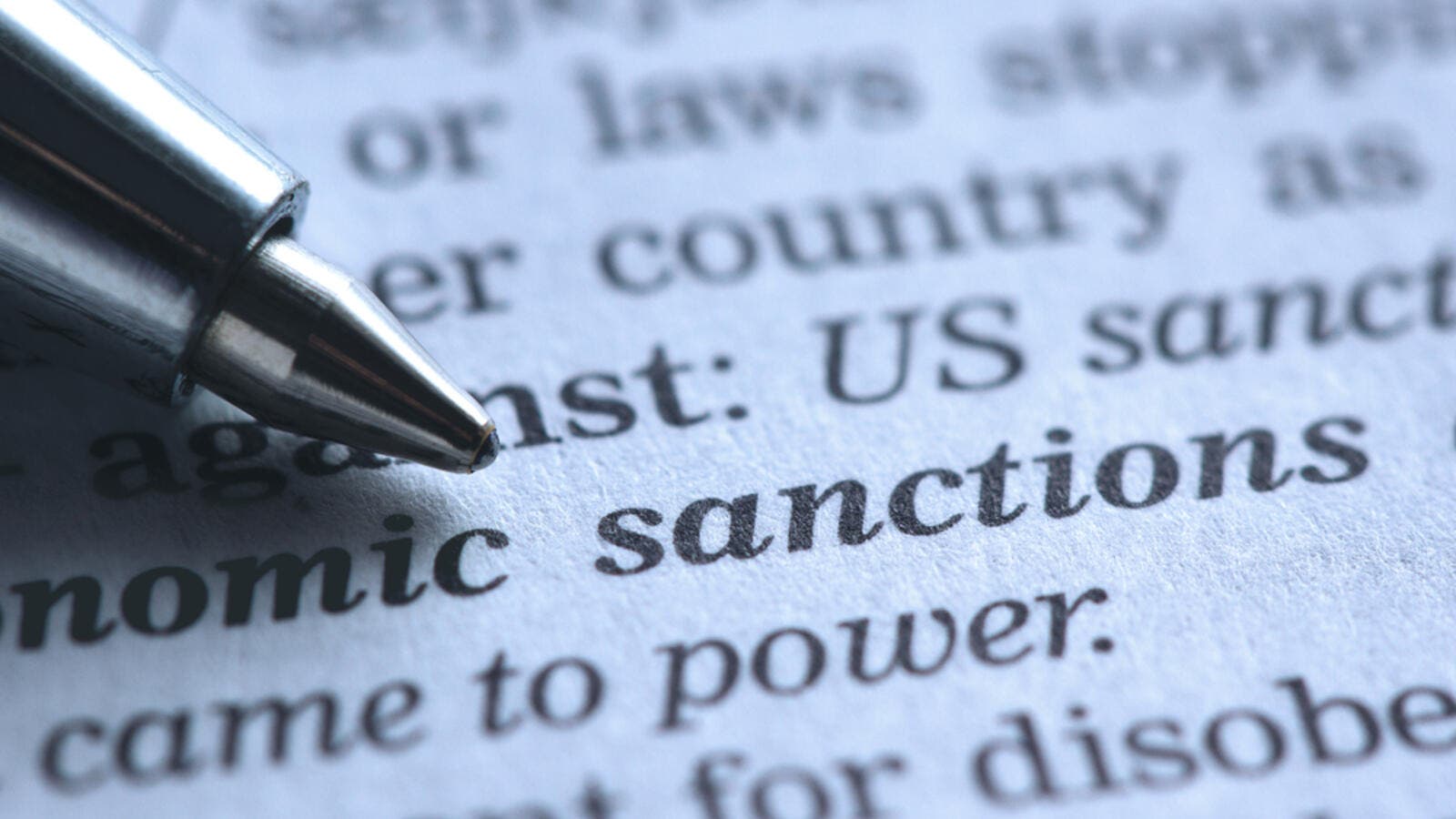 The actions follow sanctions on Foz by the European Union in January. (Shutterstock)
Highlights
Samer Foz blacklisted for building luxury developments for Assad regime in Syria

The business tycoon allegedly built his fortune out of the Syrian conflict by building luxury developments on land seized from Syrian citizens, many of whom are now refugees in the war that has led to the displacement of millions of people.

"Samer Foz, his relatives, and his business empire have leveraged the atrocities of the Syrian conflict into a profit-generating enterprise. This Syrian oligarch is directly supporting the murderous Assad regime and building luxury developments on land stolen from those fleeing his brutality," U.S. Undersecretary for Terrorism and Financial Intelligence Sigal Mandelker said in a statement.

Foz's siblings, Amer and Husen Foz, were also subjected to sanctions along his Foz’s company, Aman Holding, and associated businesses.

The actions follow sanctions on Foz by the European Union in January.

Syria has only just begun to emerge from a devastating conflict that began in 2011 when the Assad regime cracked down on demonstrators with unexpected severity.

The department has also sanctioned two Lebanon-based entities for facilitating shipments of Iranian oil to Syria.