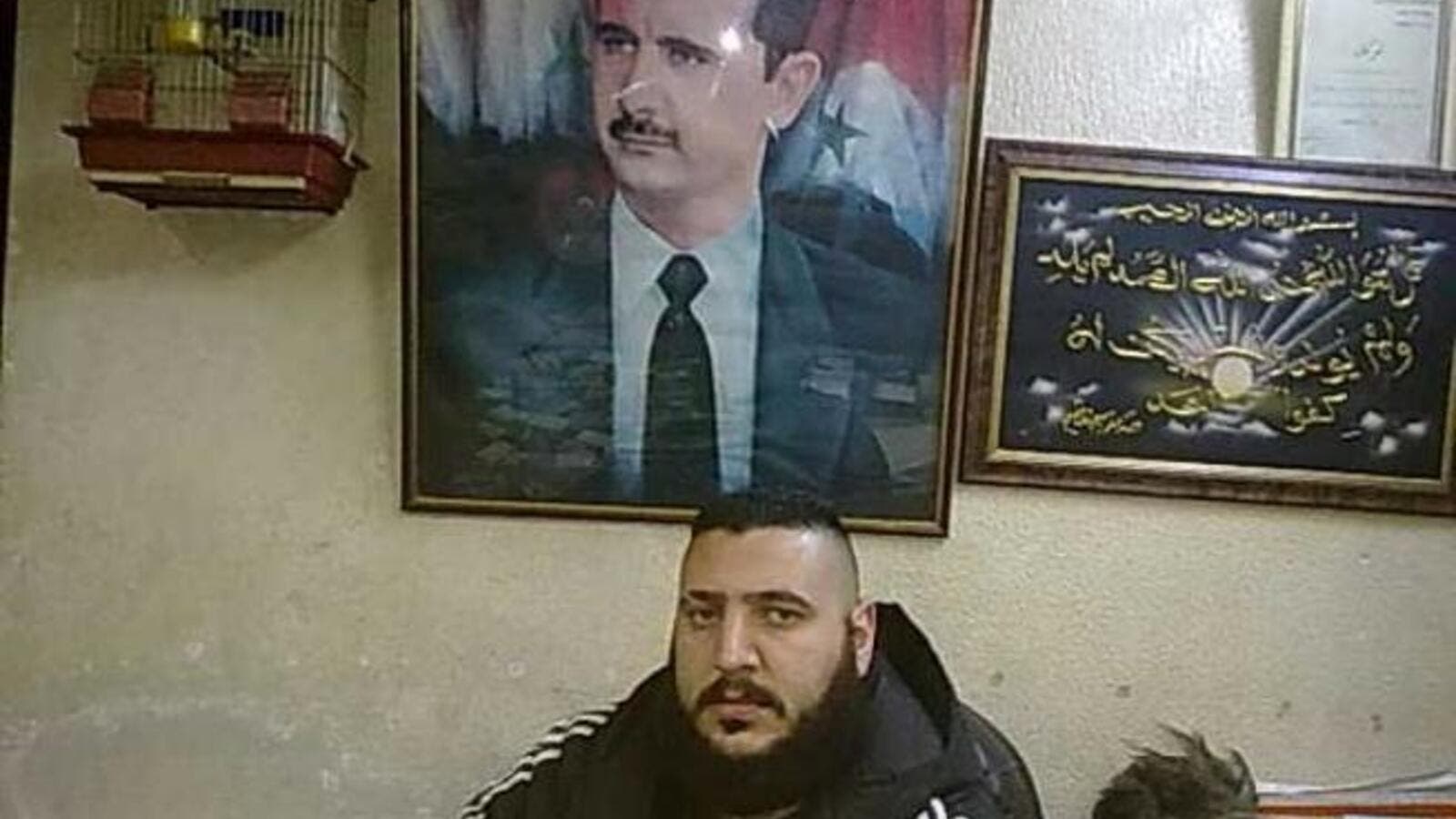 Who are the Shabiha?

Just over a month ago, the deputy commander of the Iranian Revolutionary Guards, let slip that Iran was sending reinforcements to help Assad in his bloody crackdown on the protestors. His statement was only seen online for a few moments before it was taken down but it was enough to give us a glimpse into the workings of the Assad-Ahmadinejad secret partnership.

“If the Islamic Republic was not present in Syria, the massacre of civilians would have been twice as bad,” wrote General Ismail Qa’ani. Iran, he added, “Had physically and non-physically stopped the rebels from killing many more among the Syrian people.”

But this is not what the rebels are saying and most people now believe that Assad’s forces are the ones responsible for the massacres. Recently escaped refugees are clear: it is Assad’s mysterious Shabiha who are to blame.

What they and others don’t know is - who really are the Shabiha? According to the Daily Mail, they are hired thugs from the same Shia sect as president Assad: the Alawite. Pictures of the militia-men emerged with big muscles and bigger guns. But the weapons were fake and the Alawite community was quick to point out that many of them were pro-rebel and pro-revolution. So we were back to square one.

Now reports from the country say the Shabiha have been sporting shia tattoos of the martyred Caliph Hussein and speaking Arabic in strange Persian sounding accents. Could these men be the reinforcements that the Iranian general was so quick to hide?

Syrians fleeing the country have talked about some of the gruesome acts committed by these thugs, ranging from live abortions to raping teenagers in front of their parents. The horrors have to be heard to be believed.

Some say they are convicts, let out by Assad to cause chaos in the country. But listening to those over the border and safe to speak it’s difficult to know if sectarian prejudices have got the better of their judgment. Alongside reports of Persian accents, Syrian refugees also talk about distinctive “white sandals” and “earrings” worn by the Shabiha. These are symbols of outsiders in general and aren’t conclusive by any means.

Speaking to Al Bawaba yesterday, Bilal Hamzeh, a Syrian refugee from just outside Homs said it didn’t matter if these men were Iranian or not, the point was they weren’t Sunni Muslims and that was what mattered to Syrians:

If this is the case, perhaps reports of Iranians in Syria are really nothing more than sectarian conspiracy theories and prejudices running wild.

Who do you think the Shabiha really are? Tell us your thoughts below.