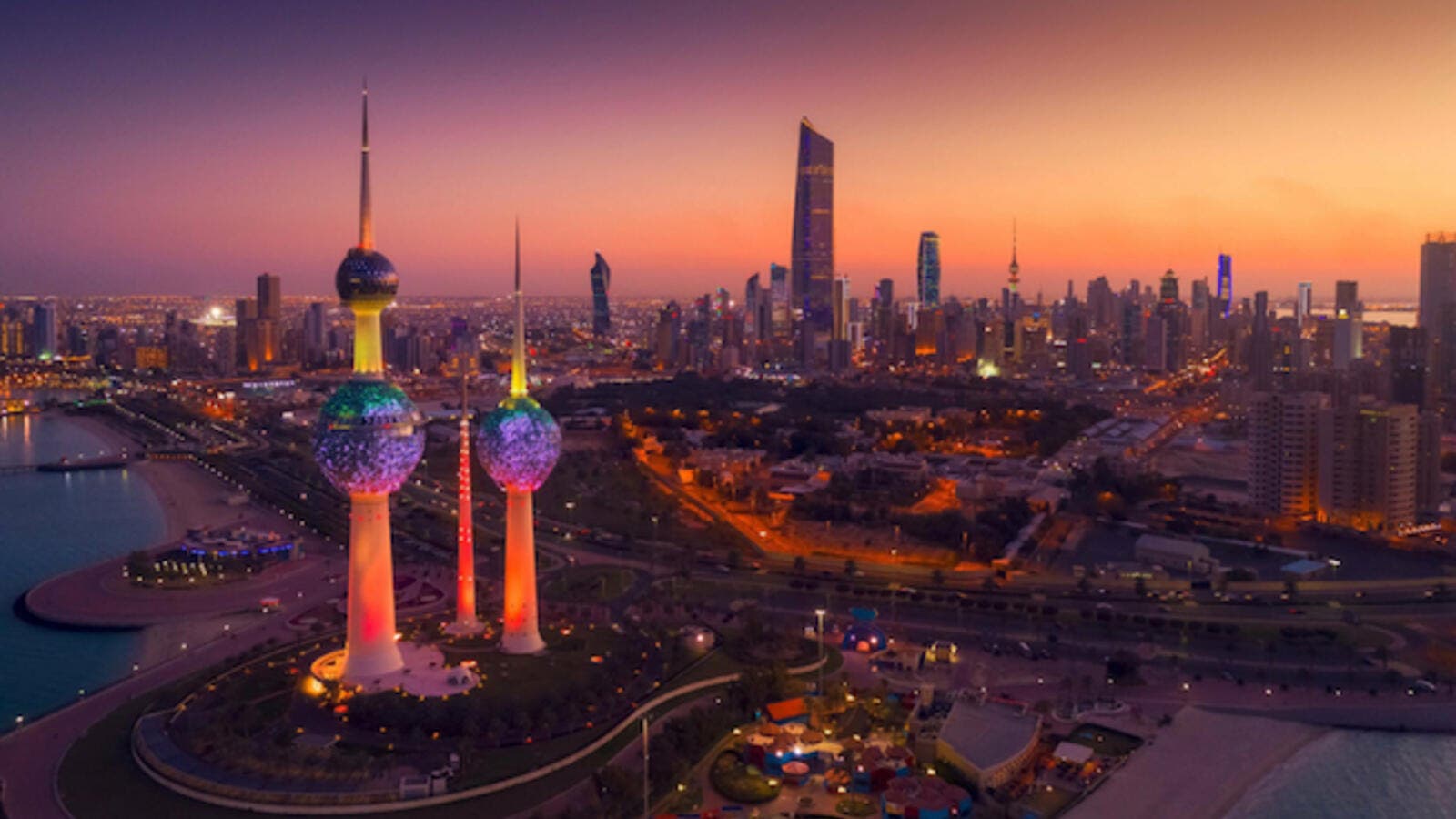 Kuwaiti MP Mohammad Al-Dallal on Sunday called for the need to check the growing numbers of certain expatriate communities, especially the Egyptian and the Filipino communities. (Shutterstock)

Kuwait’s public sector is on track to achieve a 100 percent Kuwaiti workforce, according to sources close to the country’s minister of commerce and industry, local daily Kuwait Times reported.

According to the sources, the ultimate goal is for the total workforce of the public sector to be solely comprised of nationals.

An employment committee of the Gulf country’s National Assembly was formed to address the issue of high unemployment rates among Kuwaiti nationals by allocating jobs for them in the public sector and relieving expatriates of their roles there.

Kuwaiti MP Mohammad Al-Dallal on Sunday called for the need to check the growing numbers of certain expatriate communities, especially the Egyptian and the Filipino communities.

The Kuwaitization drive is part of a government’s push to recruit more of its citizens, a similar push is underway across the GCC where countries like Saudi Arabia and Oman have also been trying to increase the number of locals in employment.

What a Cutie! Can Yaman Melts People's Hearts in a New Photoshoot For MR. Wrong Series