September 18th marks International Equal Pay Day, and even though the world has made significant strides towards achieving equal pay, there is still a long way to go. In fact, the Global Gender Gap Report 2022 reports that with the current rate, it will take around 155 years to reach political empowerment and 151 years to have equal economic participation and opportunities, respectively. 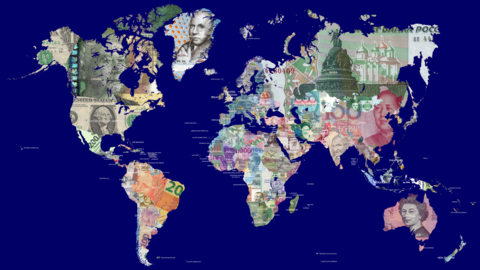 The numbers are shocking and call for world leaders and organizations to take more serious steps towards achieving equal pay. However, even though the world still has a long way to go, there are countries who are leading and supporting women. 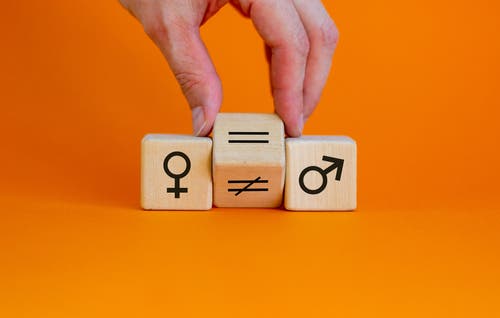 Considered to be the leader in political empowerment, Germany has finally returned to the top 10 countries! A press release earlier this year showed that there is a difference in the hourly pay between males and females, with the latter being paid around 4 euros less. And while the difference decreased compared to a year ago, Germany still needs to push more to decrease the 18% wage gap.

The first European country to make it to the top 10 was Ireland. Coming in 9th place is Ireland which has a wage gap of around 14%. Nevertheless, Ireland is introducing new regulations that allows employers to speak up if there is a wage gap between both genders.

Even though Namibia fell back in its ranking, it is still among the top 10 best countries when it comes to gender equality. Over the past 10 years, Namibia went up 33 ranks, making it the leading African in pushing for gender equality!

It is also reported that 44% of managerial professions are occupied by women.

Reported to have moved up 5 places in 2022 compared to 2021, Nicaragua is among the leading countries in global gender equality. Equal pay has even increased from 0.456 to 0.682 this past year.

Rwanda is the leading Sub-Saharan country and has come a long way when it comes to economic participation, opportunities and political empowerment. As part of its plan to push for more gender equality, the UNDP introduced the “Gender Equality Strategy” in Rwanda to educate people about the importance of equality and encourage them to fight for it.

The minister of Rwanda even stated that women hold 61.3% of seats in the parliament and 55% of government positions.

In general, Sweden is considered to be one of the best countries to live in. This is further supported by the high percentage (73.7%) of female participation in the workforce.

The Global Gender Gap Report even highlights that the gender pay gap has reached around 9.7%.

In 2021, it was reported that New Zealand’s gender pay gap reached 9.1%. And even though the report suggests that it has stalled this past decade, one cannot deny that New Zealand is among the leading countries when it comes to gender equality.

Even though the progress in gender pay has stalled, the government has shown great commitment toward eliminating the gender pay gap by introducing an action plan back in 2018.

Another Scandinavian country is also topping the gender equality index!

Norway ranked as number 1 for education attainment. In fact, Norway is considered to be one of the best countries for women to work! In addition, Norway’s history of women in parliament further shows that it has been driving women empowerment from the start.

Nevertheless, it is reported that there was a slight decrease when it comes to economic empowerment and opportunities for women in Norway and thus Norway has to ensure it picks up again and continues its stride towards equal pay! 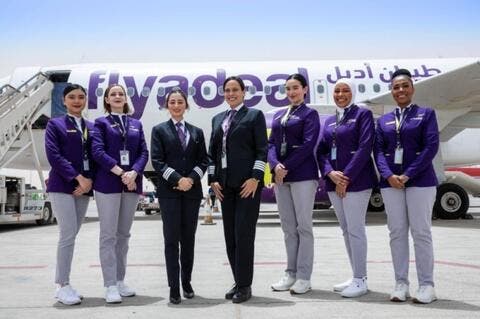 In second place is Finland, which has scored relatively well in terms of education and healthcare for women. However, it is reported that Finland’s economic participation and opportunities decreased compared to 2021. That is why it is important that Finland works towards empowering women economically and providing them with more opportunities.

The only country that was able to close 90% of its gender gap, Iceland has the highest number of women in parliament. In fact, to fight back against unequal pay and discrimination, the Icelandic government introduced the Equal Pay Certification to ensure that companies with more at least 25 employees have an equal pay system in place. Since its adoption in 2018, the country has progressed significantly when it comes to gender equality.

“Businesses rely on one of their greatest assets, which is human capital. And if that human capital is diverse, it is likely to be more creative and more productive.”
— Saadia Zahidi, head of the World Economic Forum’s Centre for the New Economy and Society