$10b deal between Shell, Spain's Reposal and Iran may spark US sanctions 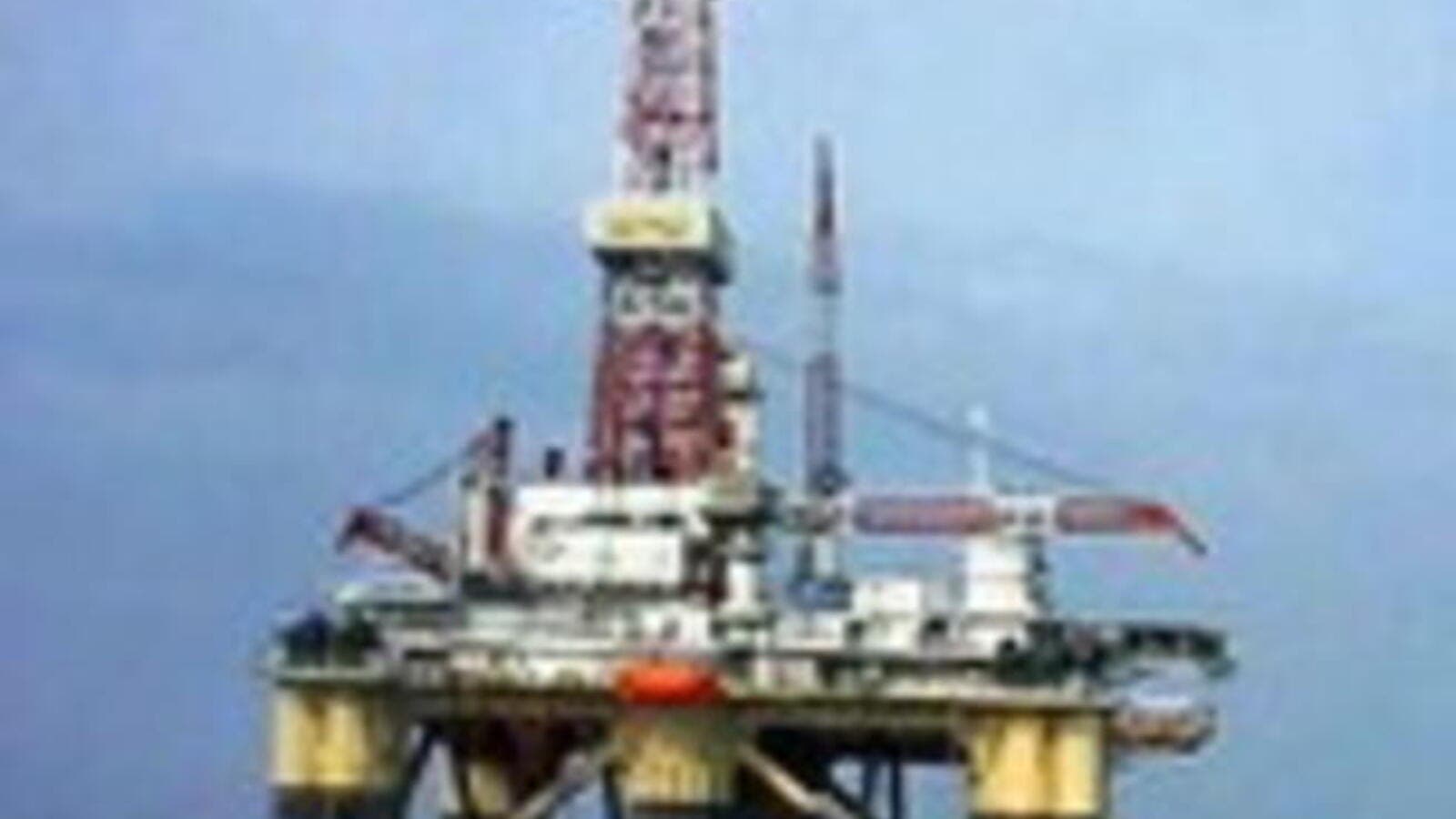 US authorities may consider sanctions following the signing of a preliminary agreement between the National Iranian Oil Company, Royal Dutch Shell and Repsol of Spain. The proposed multi-billion dollar agreement would help commercialize Iranian gas deposits by allowing Repsol and Shell to produce liquefied natural gas from Iran's South Pars gas field, according to AFP.

The deal worth some 10 billion dollars, could trigger US sanctions, a senior official said, since under the 1996 Iran-Libya Sanctions Act and the 1992 Freedom Support Act, the US can impose sanctions on companies which invest over a certain amount of money in Iran's energy sector.

According to the Iranian student's news agency ISNA, the deal is worth some 10 billion dollars.

Under the agreement, Shell and Repsol would each have 25 per cent of the Pars project, while the remainder would be held by the National Iranian Oil Company. Speaking about the proposed deal, State Department spokesman Sean McCormack said that if the investment agreement was confirmed, it would likely trigger a US investigation and possible sanctions.

"The people who deal with those laws on a daily basis in their application I'm sure will take a look at this particular deal," McCormack said.

McCormack however did not specify what possible sanctions Repsol and Shell could face. The two companies both have operations in the United States.

"You can take a look at the laws on the books, and there are various provisions in there if various deals are found to contravene US laws and regulations," he said without elaborating.