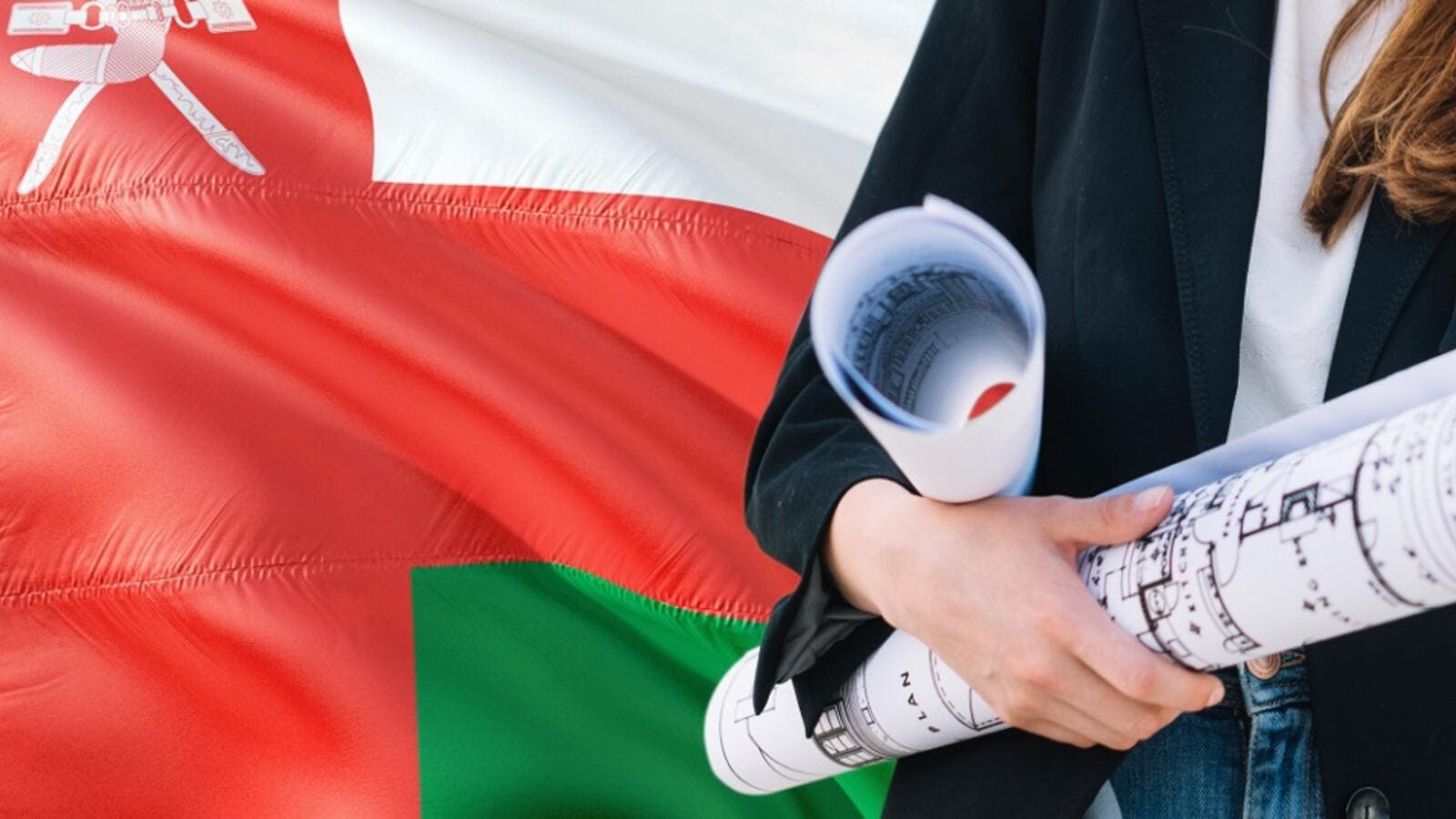 The jobs are expected to be filled by skilled and talented Omanis who will also help the Sultanate meet its Omanisation plans. (Shutterstock)
Highlights
This falls in line with policies of economic diversification and expansion that are being implemented in Oman.

An estimated 21,000 jobs will be created in the Salalah Free Zone as more and more industries are set up in the Sultanate.

This falls in line with policies of economic diversification and expansion that are being implemented in Oman.

The jobs are expected to be filled by skilled and talented Omanis who will also help the Sultanate meet its Omanisation plans and help the country move closer to its touted non-oil economic future.

A statement from the Salalah Free Zone said, “The free zone is currently holding a joint meeting for a project to provide 21,000 job opportunities during the next three years, in co-operation with the companies investing in the free zone along with employment training programmes. This will be done through the academy of the free zone,”

In this context, Ali Tabouk, CEO of the Salalah Free Zone, added, “Our goal is to see the absence of a single male or female jobseeker after the next three years, god willing.”

Located on the western edge of Salalah, near the town of Raysut and some 13 kilometres from the capital of Oman’s southern Dhofar Governorate, the Salalah Free Zone is an industrial and manufacturing complex that has seen more than $5.1 billion (nearly OMR 2 billion) worth of investment already.

It is also just eight kilometres away from the Port of Salalah, which is located in Raysut and allows for easy shipment of the goods manufactured in the free zone to be shipped to other countries across the world.

A number of companies across the sectors of logistics and distribution, manufacturing and assembly, and chemical and material processing, have been set up in the complex, all of which aim to contribute towards Oman’s Tanfeedh programme for economic diversification.

An official from the Salalah Free Zone said, “These job opportunities are meant to come through the academy with the free zone and is to be distributed via training opportunities across different investments and projects, and so are not all given by our company itself. In due time, we will reveal what jobs are on offer and who is eligible to apply for them.”

Companies such as DHL, considered to be one of the world’s leading logistics companies, have already set up operations from the free zone, so has Dunes Oman, which manufactures brake parts and truck components for automotive manufacturers. They have set up a foundry in Salalah Free Zone to manufacture these parts, under subsidiary from Indian company Brakes India.

PGC Textile Corporation – which is involved in the textile, garments, retail, IT, healthcare and fitness division – has also set up shop in Dhofar. In addition, Salalah Methanol Company, which produces methanol for industrial processes, and OCTAL Petrochemicals - which manufactures industrial resins and sheets, also have a presence there.

Another company, Oman Saltic FZCO, which manufactures caustic soda and ethylene dichloride, and Hind Aluminium, an Indian company that processes ore into aluminium and its alloys, also has a joint venture in Salalah.

Dr Anchan CK, a trade adviser in Oman, said the country had many of the qualities required to develop its industries, such as plentiful natural resources, a skilled and able workforce, plenty of land to set up these companies, and an important strategic location from which to export as well as import what was needed.

“Oman is naturally well situated for petrochemical development,” he explained. “In recent times the increased emphasis on in-country-value has also benefitted this downstream industrial segment, as the Sultanate tries to heighten value added from its diverse natural resources, Tied to this is the drive to boost the ICV programme, under which companies bidding for contracts must allocate a certain percentage of their inputs to domestically produced goods and services. ICV has been particularly strong in the oil and gas sector, which is a major market for many equipment and machinery manufacturers."

“Oman’s mineral wealth remains largely uncovered, with its strategic location along global trade routes, and three ports in the north, centre and south of its territory, with planned infrastructure upgrades and ongoing government reforms to facilitate investment. State initiatives to encourage the development of the mining sector include major infrastructure upgrades and moves to establish companies that promote mineral-based industrial activities,” he added.

Omanization Hits the Nursing Sector Resulting in the Loss of Over 500 Jobs
Despite the Omanization Efforts, 87 Percent of Omani Job Seekers Still Prefer to Work in Government Sector