Despite the Omanization Efforts, 87 Percent of Omani Job Seekers Still Prefer to Work in Government Sector 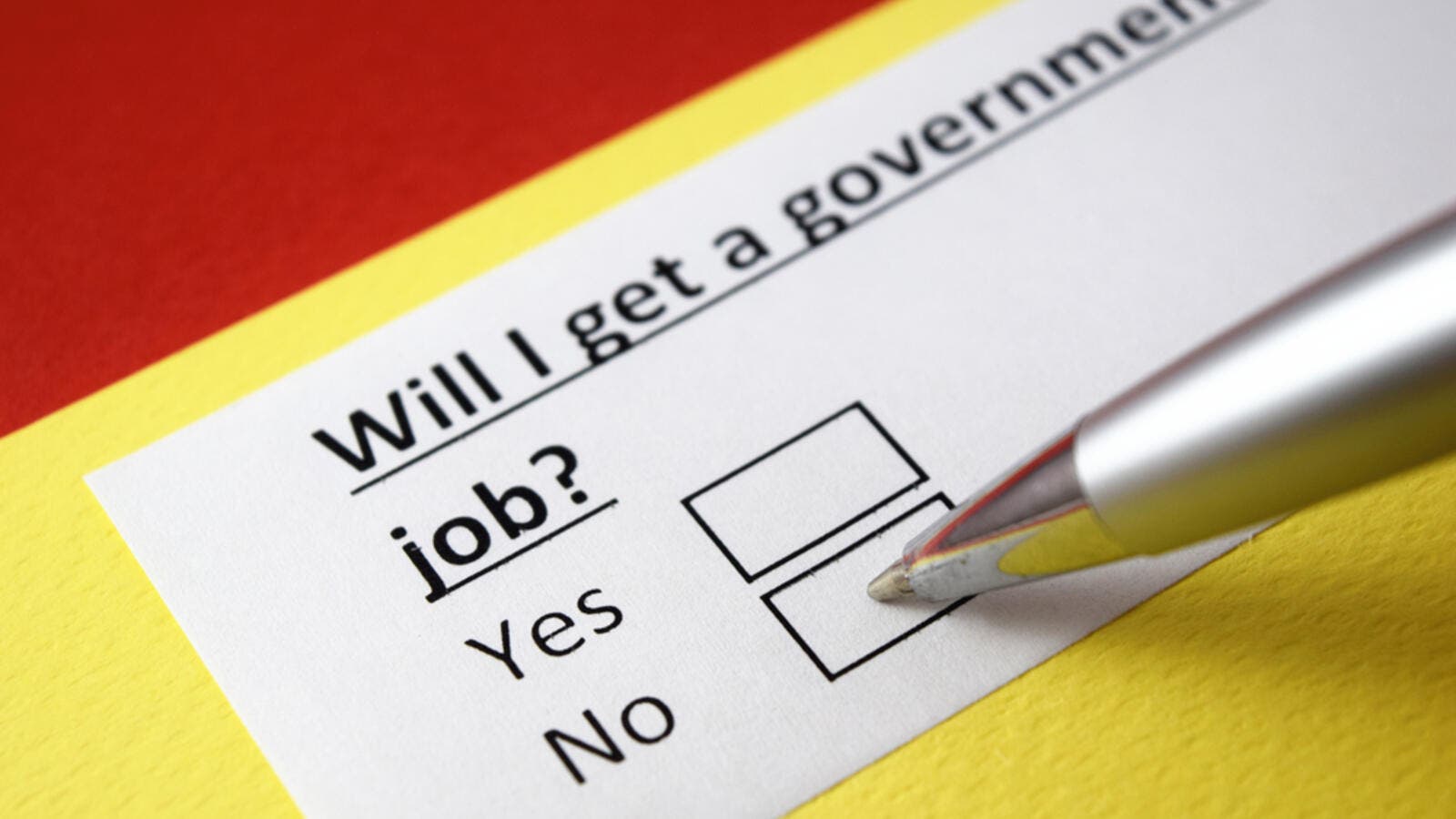 The percentage of employees who believe that practical training is limited was 22.2 per cent. (Shutterstock)
Highlights
76 per cent of those with higher education degrees in Oman also prefer public sector jobs.

87 per cent of job hunters in Oman want to work in the public sector, according to a new report.

The study, conducted by the National Centre for Statistics and Information, also found that 76 per cent of those with higher education degrees in Oman also prefer public sector jobs.

The study was conducted to gather the opinions of young Omanis and to gauge their attitude to work. It targeted higher education students, job-seekers and employees, according to NCSI.

Also, almost every respondent believed that the government has a responsibility to provide jobs, and that salaries should be at least OMR600 a month.

Social status was one of the top deciding factors on whether respondents take up a job, according to the results.

Over a third of higher education students believe that their qualifications are suitable for the current labour market.

Almost half (47 per cent) of the students in higher education questioned believed that there is a lack of practical experience opportunities and 34.4 per cent of them believed that the curriculum needed to be developed.

The percentage of employees who believe that practical training is limited was 22.2 per cent.

Job stability, social status, good salary, incentives and good opportunities for promotion were among the most important considerations for jobseekers.

The study showed that the average acceptable minimum wage for employment in the public sector for job seekers is OMR674 and in the private sector OMR593.

Registration through the Public Authority of Manpower Register is the most common means of employment at 96 per cent, followed by online job adverts, while 77 per cent of respondents said they had heard about jobs via friends and family.

The results also showed that a large percentage of young people believe that the country is responsible for providing a job.

Some 92 per cent of jobseekers agreed with this.