For the next two days, the Saudi capital will host the second edition of an annual summit and expo, one that addresses the kingdom's aspirations of building smart cities all across Saudi Arabia. 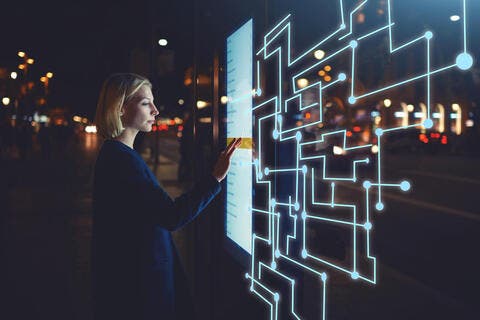 Smart is the New Green: How UAE Smart Cities Will Change The Way You Live

The 2nd annual Saudi Smart Cities Summit and Expo which will be held in collaboration with Nokia, Oracle, and other sponsors is the second edition in two years, after the February 2020 one which was held in Jeddah, only a month before Saudi Arabia went into a total lockdown in the wake of COVID19 outbreak.

This year's summit features a number of international professionals, experts, and tech innovators who are going to provide a variety of perspectives in regard to the different smart city experiences from around the globe.

Saudi businesses, as well as the Saudi government, have been increasingly interested in exploring the different technologies and projects that can help them achieve the country's aim in building a number of smart cities.

The promise of a green and prosperous community is what #smartcities offer. Join us at the 2nd Annual Saudi Smart Cities Summit & Expo to learn how communities like those in Saudi Arabia face the challenges of planning and deploying a #smartcity network: https://t.co/3nct5HhvnJ pic.twitter.com/jc4rCfqErB

This goal echoes the country's Saudi 2030 Vision announced by Crown Prince Mohammad bin Salman in 2016, in his efforts to diversify the country's economy, which continues to be largely oil-reliant. 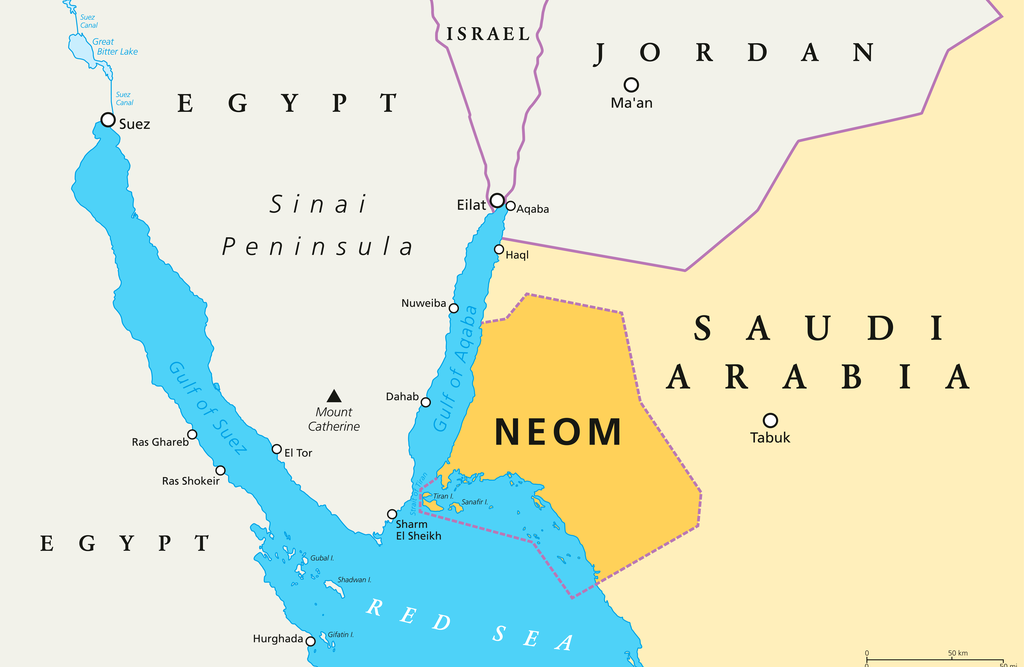 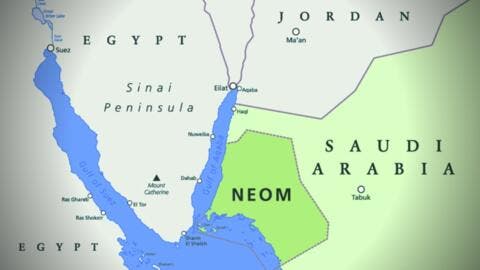 Is NEOM Going as Planned and Will It Be Dubai's Regional Rival?

Over the last few years, Saudi announced two major projects that are yet to be implemented, NEOM and the Line, with both spots presenting a new metropolitan lifestyle, focused on sustainability and eco-friendly practices, in addition to maximizing the use of different technological innovations for daily tasks.

Considering the timing of this summit, being the first of its kind post the COVID19 pandemic, speakers and experts are expected to also discuss the different approaches governments can take to strategize in attempts to overcome future global emergencies and avoid the major disruptions that affected the world during the last two years.

The 2021 edition of the Saudi Smart Cities Summit and Expo has been organized under the slogan: Smart, Resilient, Secured Cities. The summit will be one of few public events organized in-person in Saudi Arabia following the viral outbreak of the novel coronavirus.