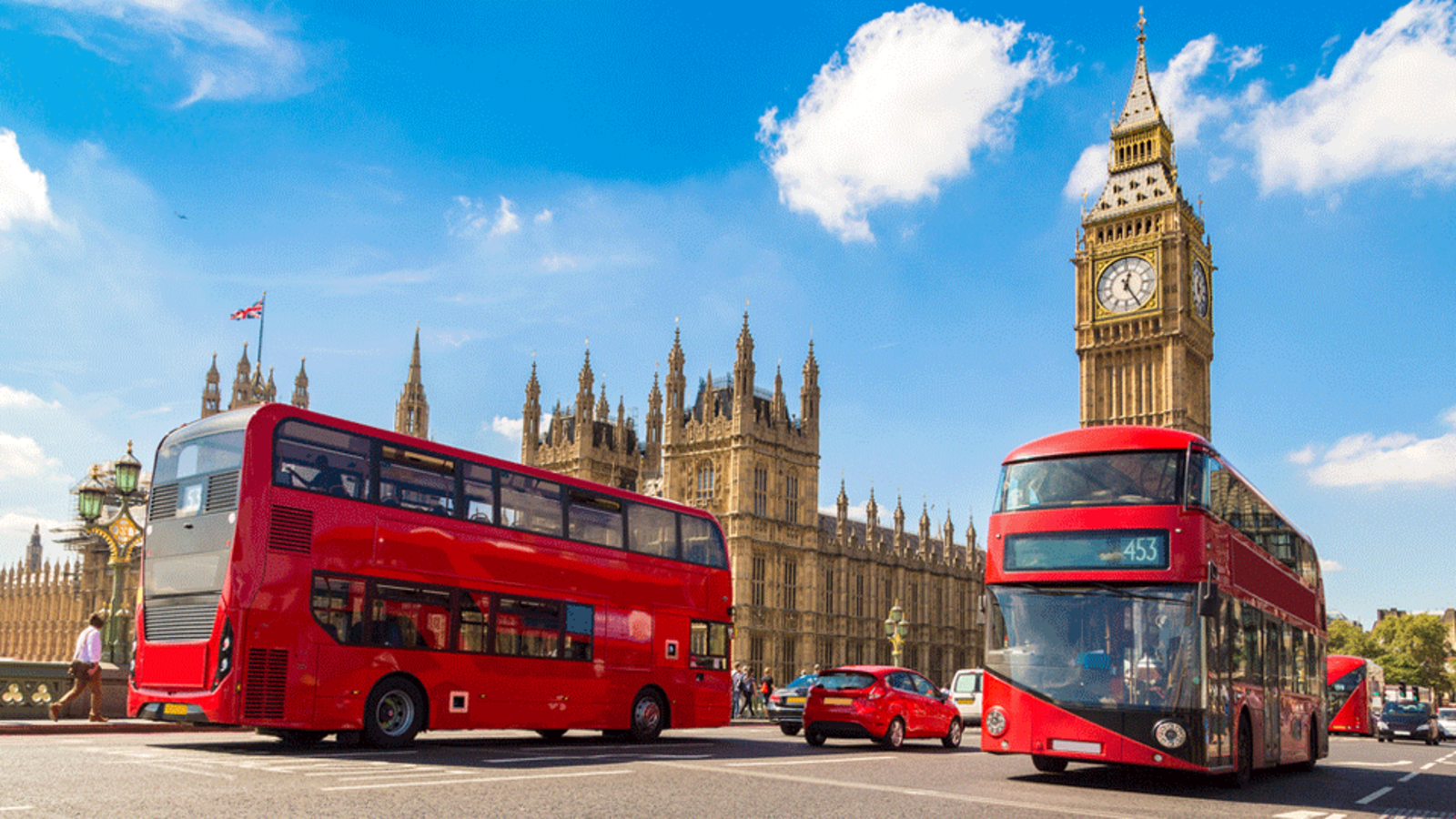 Despite being in a bit of an economic limbo in the UK until December, with the government having the rest of the year to decide what they are to do when they fully withdraw from the EU, the UK’s economy and investment prospects at least seem to be back to a level of normality, and on the up going forward into the next decade. Now that Brexit has finally happened, home buyers and investors are beginning to approach the market with less trepidation, and the opportunity for success in Buy to Let has never been greater.

Here are a few ideas of where you should be looking as a property investor in 2020.

In 2020, Manchester’s property market is still enjoying plenty of demand and popularity among tenants, who are continuing to ‘north-shore’ from the more expensive parts of the country in the south, but it isn’t as much of an investment hotspot as it once was in terms of off-plan developments.

Nevertheless, as a northern destination that’s often referred to as the UK’s second capital, Manchester is one that you should certainly still keep your eye on, particularly if you’re familiar with the area and have an idea of where the best areas are/how to successfully market those areas to a tenant. Its rental yields are still high, there is still a huge student tenant base and industry influence, and the prices of property are, on average, a lot more affordable and inviting to the first-time invest or than they are in London.

Close by to Manchester and deemed by property investment company RWinvest (among many others) as one of the best places to invest for the future in the entire country, the northern city of Liverpool has plenty to be excited about – regeneration, popularity, and a vast amount of history and culture. Aside from again being an affordable and easy area to invest in, the city boasts the highest number of postcodes in the top 25 of any city in the UK for rental yield, and its central L1 postcode is the only one in the entire country to top a 10% average. For investors that are wanting to make a hearty, consistent secondary income stream from rent, this city is a more than viable option.

London’s property market has long suffered from stagnation and slow movement with regard to house price growth, in part due to again the mass migration of young professionals moving away from the south to pursue job opportunities and a better standard of living in the above mentioned northern cities. However, this ‘hibernation period’ is beginning to take a positive turn, and in the January just gone, there was a 2.3% surge in property prices, with 1.3 million buyer inquiries. Described as the “Boris Boost”, the effect on London has been measurable and has put some excitement back into the capital with regard to investment.