Published January 5th, 2022 - 03:39 GMT
A special kind of token that contains identifying information recorded in smart contracts on the Ethereum blockchain but can’t be exchanged like other cryptocurrencies which are fungible.. (Shutterstock)
Highlights
In this article, we rounded up a list of the top 5 biggest NFT sales in 2021

Non Fungible tokens or NFTs is one of the words that the world became more familiar with in 2021. Growing from being a subject of interest to tech gurus and crypto fans to making it to news headlines with its market hitting $17 billion! 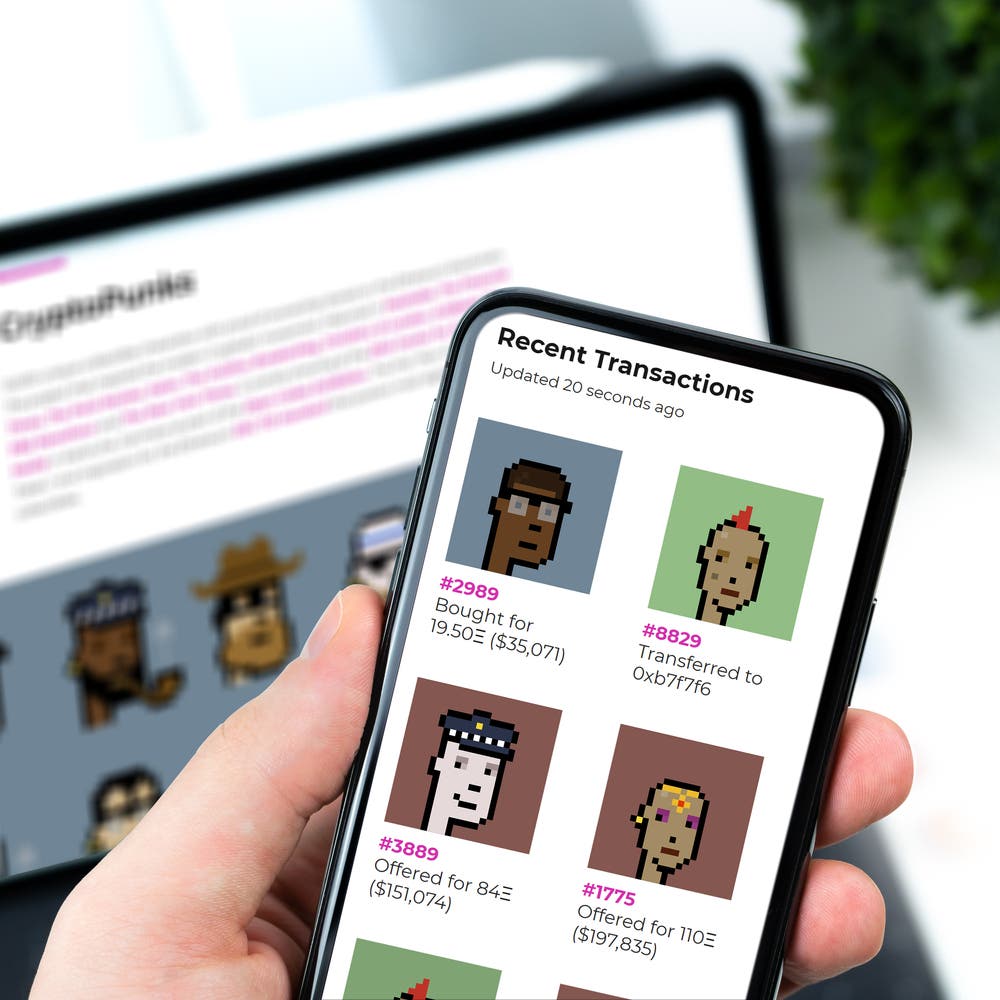 In this article, we rounded up a list of the top 5 biggest NFT sales in 2021 but first let’s discuss what NFTs are.

A special kind of token that contains identifying information recorded in smart contracts on the Ethereum blockchain but can’t be exchanged like other cryptocurrencies which are fungible.

NFTs are proof of ownership that utilizes blockchain technology to connect with a unique digital asset (like rare stones, customized jewelry, digital paintings, or any works of art or rare traits and accessories in video games), that cannot be replicated and it can even include tweets as Twitter co-founder and former CEO Jack Dorsey sold his first ever tweet as an NFT for more than $2.9 million. So in simple words we can say that NFTs are exclusive ownership rights just like physical items only in digital form.

Another key term you should know is Ethereum (Ether). Ethereum network is an alternative blockchain that was created by a programmer named Vitalik Buterin in 2013 who was just 19 at that time! Vitalik describes the Ethereum network as a “Virtual Machine” or a “world computer” as its blockchain can benefit from the computing power of all the connected computers on the network to develop and operate decentralized apps (DApps) on it. Just like Bitcoin, Ether can be used to trade, send and receive value without the interference of a third party. However, the Ether coin is not the sole purpose of the Ethereum network, it’s the Dapps.

Biggest NFT Sales in 2021 That Had a Hefty Price Tag

.@beeple 's 'The First 5000 Days', the 1st purely digital NFT based artwork offered by a major auction house has sold for $69,346,250, positioning him among the top three most valuable living artists. Major Thanks to @beeple + @makersplaceco. More details to be released shortly

#AuctionUpdate: Beeple's (b. 1981) 'HUMAN ONE' has achieved $28,985,000 at auction. Over the course of his lifetime, Beeple intends to seamlessly add to and evolve the pool of imagery in 'HUMAN ONE' in response to current events — creating an eternally contemporary work of art.⠀ pic.twitter.com/NLml4gxl7W

The third-highest CryptoPunk sale ever marks the end of an era for @punk4156 and comes amid an ongoing debate over the project’s IP rights. pic.twitter.com/EpkinIJrDH 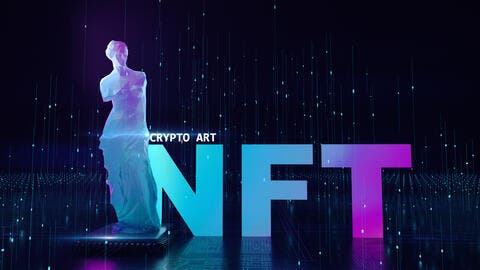 beIN SPORTS Kicks Off 2022 with Exclusive Coverage of AFCON 2021