5 Celebrities Who Are Investing In Out-Of-The Box Ideas!

Published May 5th, 2021 - 06:00 GMT
Many celebrities are also supporting and investing in some spectacular ideas. 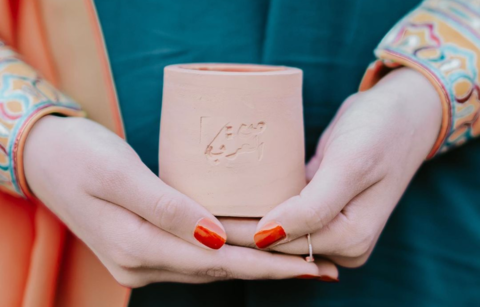 Startup of the Week: From The Arabs - Preserving Arabic Culture In A Candle
1. Robert Downey Jr. 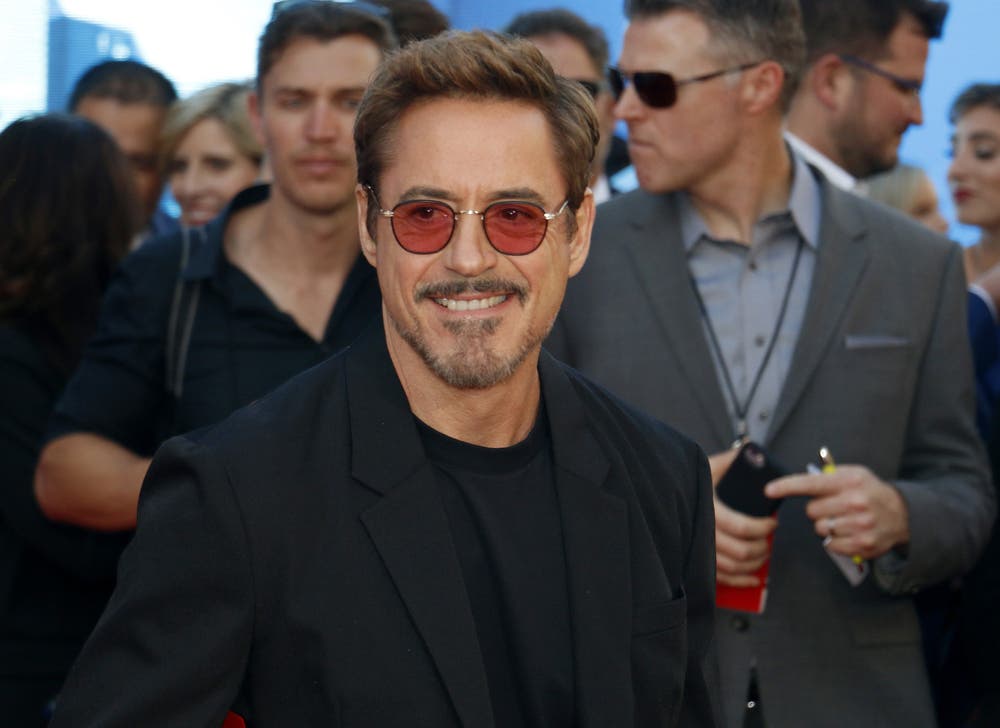 If you are a vegan whose weakness is bacon, then here is some good news for you! Robert Downey Jr. invested in a vegan start-up that makes bacon from mycelium. 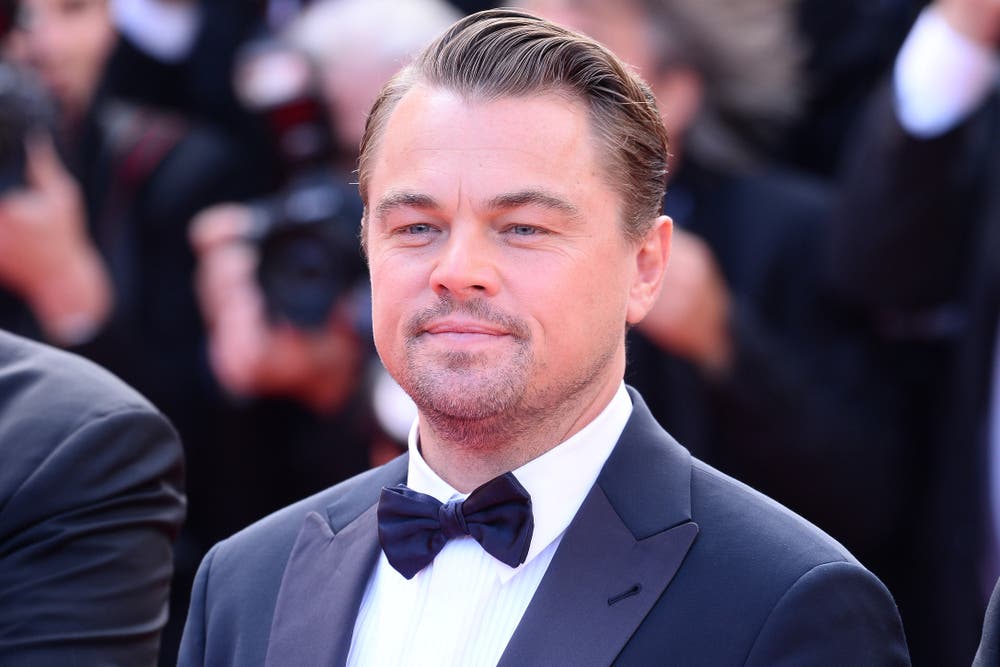 Robert Downey Jr. is not the only one investing in plant-based foods, because Leonardo DiCaprio also did back in 2017! Di Caprio has invested in plant-based startup, Beyond Meat. 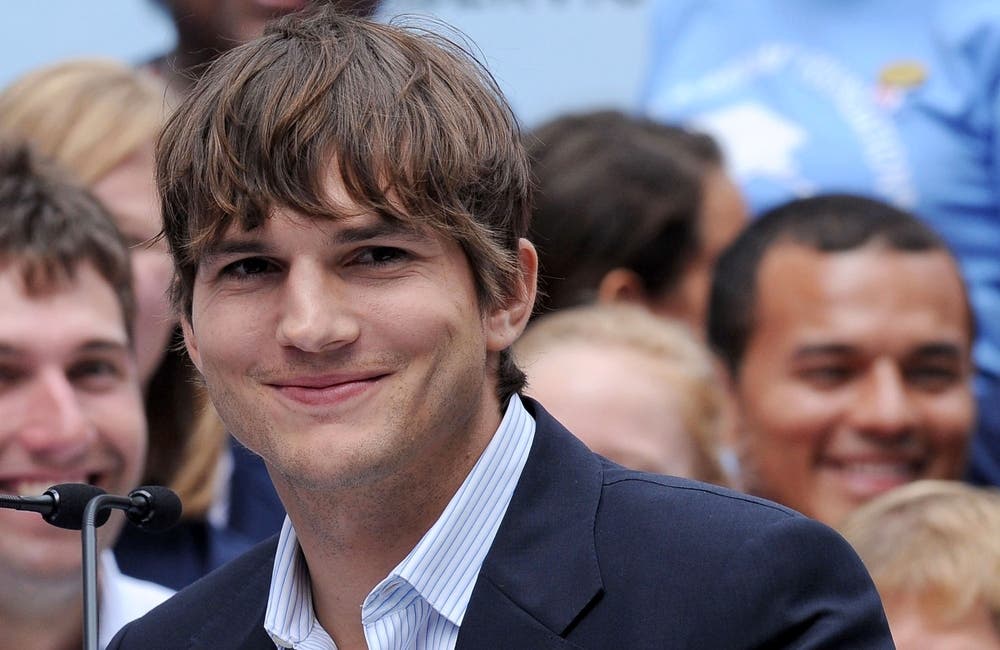 Technology is being used everywhere, even in healthcare! Auston Kutcher invested in SteadyMD, a telehealth company that provides digital healthcare services. But that is not the only investment made by Kutcher! In fact, Kutcher is one of the biggest celebrity investors. He made investments in Airbnb, Uber, and Skype, among other businesses. Kutcher alongside his other partners were able to turn $30M funds to $250M within six years through their investments. 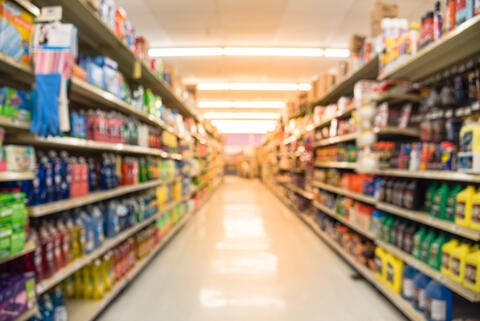 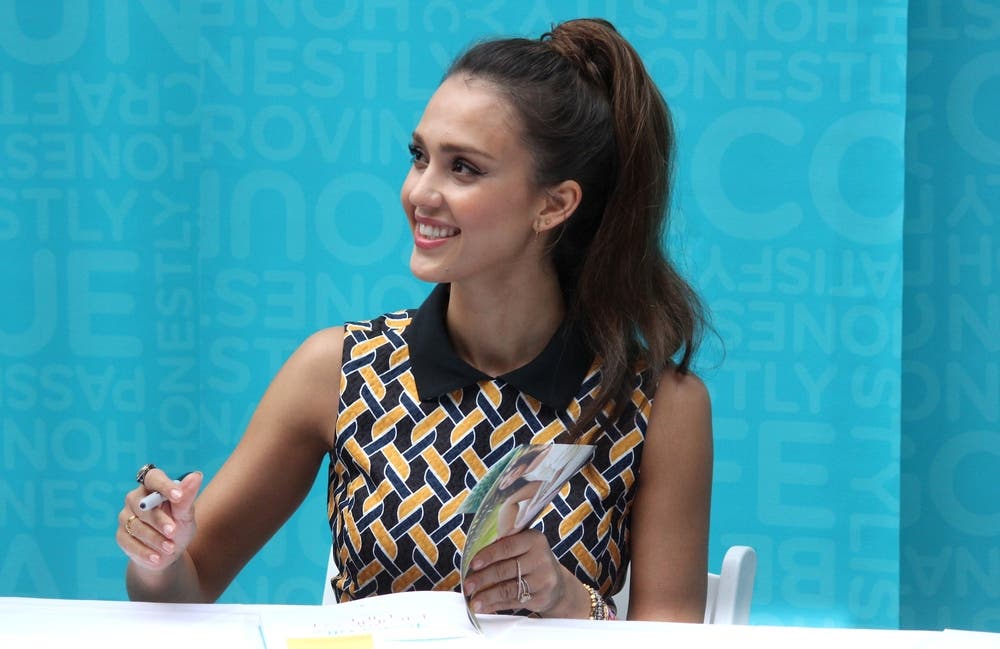 One of the investors in the digital wellness brand, Headspace, is Jessica Alba. Headspace is not only about wellness and health, but it also offers some great meditation through its app. Jessica played it right for investing in something that is essential for our health and wellbeing! 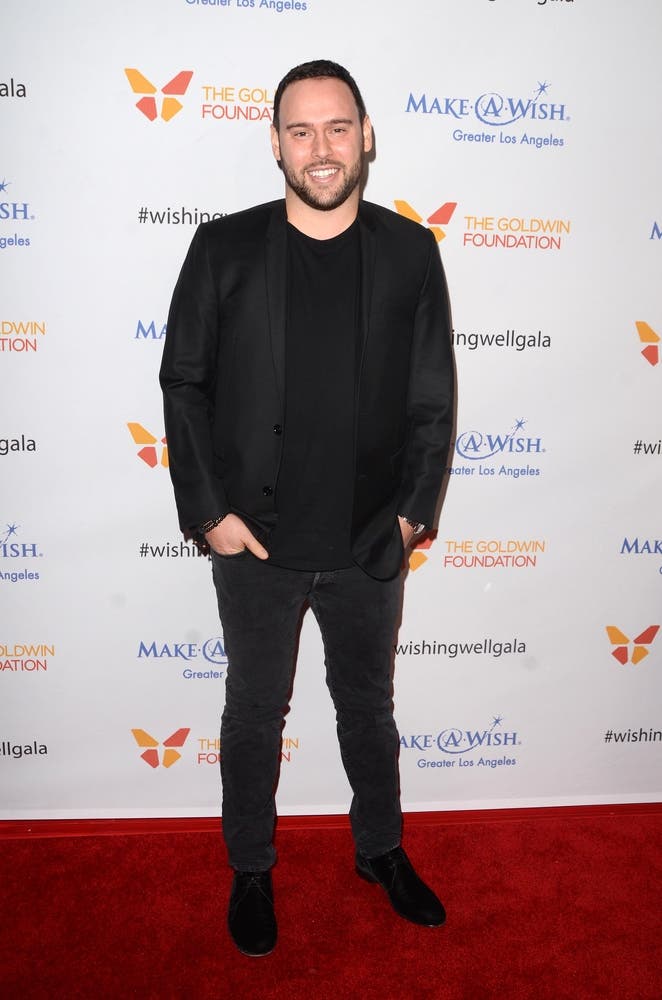 Scooter Braun was one of the people who invested in startup virtual concert specialist, Waves. The startup allows fans to watch their favorite artists performing as digital avatars, and in a time when the world is moving rapidly towards technology, this just might be the future of concerts.

“I want to work with today’s most forward-thinking leaders in music and technology. the future of the industry depends on it.” - Scooter Braun