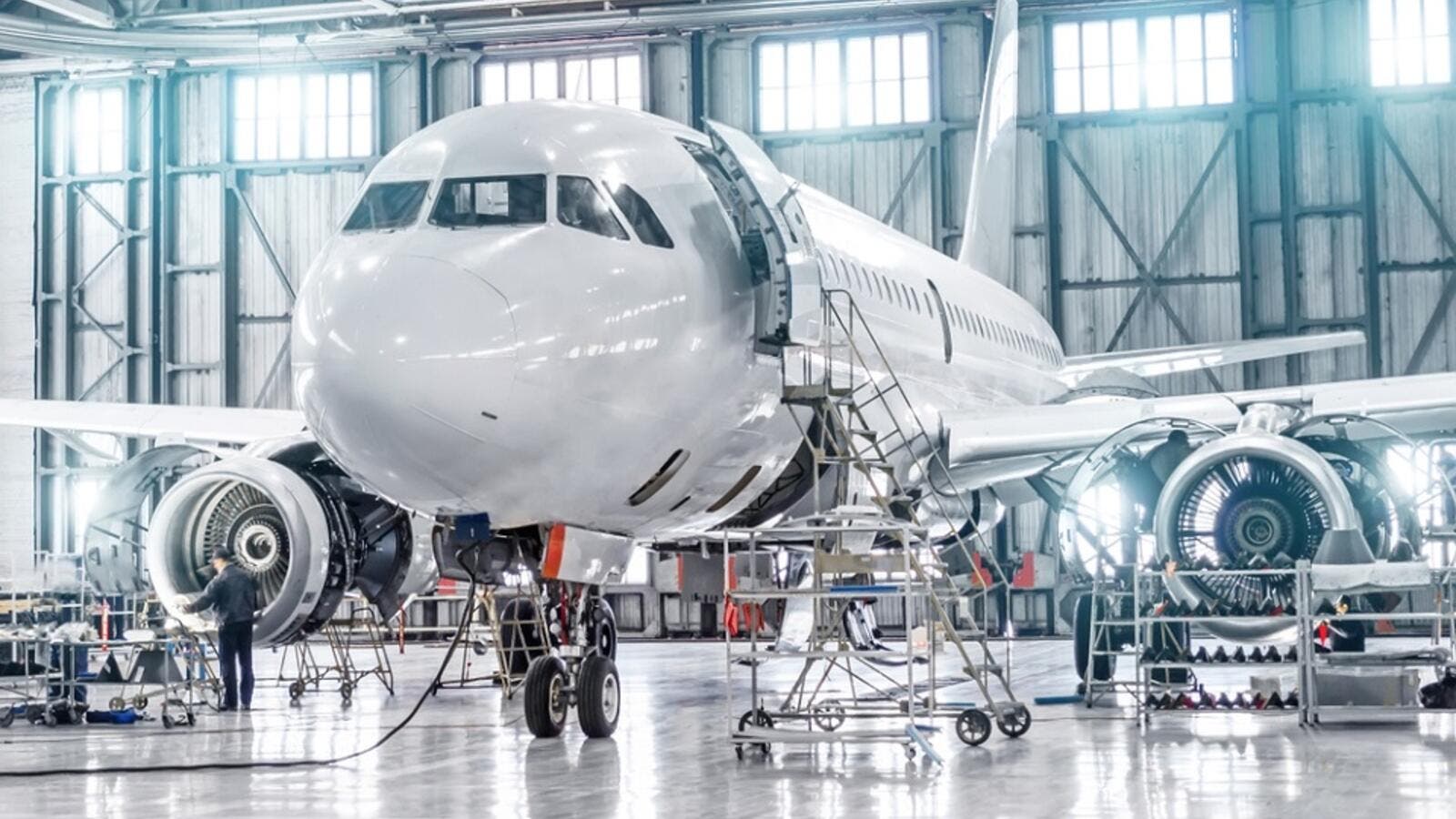 UAE has been leading the regional aviation industry with an impressive volume of passenger and cargo traffic every year. (Shutterstock)
Highlights
Investment opportunities in the UAE and participating countries will be featured during the three-day GIAS event in January.

Regional aircraft markets will need $600 billion in investments to meet the demand for 10,550 150-seat aircraft by 2038 due to the rise in the number of air travellers, according to a report by aerospace company Embraer.

Market growth will drive 65 per cent of this demand for the aircraft, while the remaining 35 per cent will replace ageing aircraft, the report added.

These developments will be one of the highlighted investment opportunities at the next edition of Global Investment in Aviation Summit (GIAS).

GIAS is an initiative of the UAE General Authority of Civil Aviation (GCAA) and will be held on January 27-29, 2020 in Dubai under the theme ‘Enabling Global Aviation Growth through Fund Raising and Key Partnerships’.

The mega event will bring together more than 200 investors, besides selected government officials, aviation organisations, finance and insurance firms, aviation asset owners, aircraft operators & logistic service providers and legal consultants, and it highlights the biggest investment opportunities in the aviation industry with all its various sectors throughout the globe.

Saif Mohammed Al Suwaidi, director general of UAE-GCAA, said: “Investments in aviation are more vital now as regional aviation enjoys the economic benefits of robust tourism and improved regional connectivity. The rapid growth of aviation is propelled by many factors, including booming tourism industry, lower airfares, improved connectivity, and the rise of disposable incomes with the middle-class expansion. All these and more will be part of the investment opportunities that will be presented at GIAS.”

Contributing to the greater demand for airline services is the successful tourism promotion of emerging economies. To cater to the demand, global aviation industry has been improving its connectivity for emerging destinations and ensuring increase in flight frequencies.

Airlines have also adopted low-cost carriers, a segment that contributed to the consistent decrease in airfares by 0.9 per cent annually, greatly impacting market competition.

Africa has taken steps through its Single African Air Transport Market (SAATM) to address its aviation infrastructure gap and is expected to enjoy an increase in passenger traffic by 4.6 per cent through 2037.

SAATM, which was launched last year, seeks to increase the number of flights between countries, reduce bureaucratic intervention and airfares, and provide a workable framework for easing visa requirements to trigger tourism growth in the signatory market.

In Asia, the growing market for Maintenance, Repair and Overhaul (MRO) has sparked Thailand’s bold move to focus on its MRO market as a part of its plans to transform the Eastern Economic Corridor into an integrated technological hub for services and manufacturing.

These developments have prompted aviation industries from around the world to construct, develop and modernise their air transport infrastructure to boost their capacity and to accommodate the required growing fleet. The growing industry has also been instrumental in the quest to forge regional cooperation and improvement of current government policies.

As regional integration of aviation expands, the volume of business travellers, trade and logistics operations are expected to increase. The consistent growth of the aviation industry will also call for the improvement of human resource requirements as well as safety and congestion issues.

UAE has been leading the regional aviation industry with an impressive volume of passenger and cargo traffic every year. Through the UAE-GCAA, the nation’s progressive approach to sustain the growth of its local aviation is remarkably shown by investments made in training of airline and airport personnel.

Further, as UAE is one of the busiest airports in the world accommodating hundreds of flights each day. To address the issue of airspace congestion, UAE-GCAA launched its Airspace Restructuring Project (ARP) in 2017 which relies on satellite and airplane computers to guide aircraft with their routes.

Al Suwaidi also added that as aviation is a key pillar in UAE national economy, the nation is investing heavily on modernisation and expansion of its major international airports to meet the demands for passenger traffic which is anticipated to increase every year.

Investment opportunities in the UAE and participating countries will be featured during the three-day GIAS event in January.