7 Apps That Make Sure You’re Not Lost in Translation

Published September 30th, 2021 - 06:00 GMT
As the world and technology keep changing, many are now armed with translation apps and online tools that help them dodge that barrier! (shutterstock)

Trying to understand a language you do not speak can be really frustrating. Whether it is while studying, traveling or working, many of us have faced problems because of language barriers. Take me for instance, during my one-year stay in Germany, working in German was quite the challenge for me. 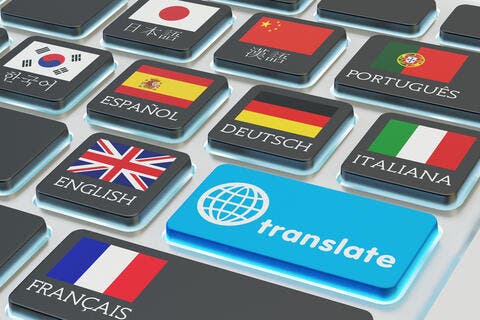 World Translation Day: What Have We Learned?

However, as the world and technology keep changing, many are now armed with translation apps and online tools that help them dodge that barrier!

So on World Translation Day, we decided to share with you 7 translation apps that are guaranteed to have your back:

One of the leading translation apps, iTranslate, does not only support text and voice translation, but also camera, offline and keyboard translations! The app also has more than 100 different languages and is available on a large variety of devices and platforms, such as Apple Store, Google Play, Huawei App Gallery and on the web.

We have all heard of it, used it and have been saved by it! With its ability to instantly translate web pages as well as support written and drawn text, camera, voice, and offline translation, there really is no going wrong with it. Google translate also supports more than 100 languages and is available on both iOS and Android devices.

If you are traveling and want to fit right in with the locals, then this translation app is just for you! TripLingo takes into account the country’s culture, etiquette and slang and then gives you the right translation for the right place and time. In addition to translating and giving users access to a phrasebook and training material, TripLingo also gives travelers tips and tricks when tipping at restaurants and calling 911. Whether you are using App store or Google play, TripLingo will be one click away!

Want to have a conversation with someone who doesn’t speak your language? Then look no further because SayHi helps you do just that. You can now have a conversation in different languages in an easy and simple manner. Even though SayHi only supports voice translation, it is still widely used and has 101 languages and dialects. SayHi is not only available on iOS and Android devices but also on Amazon’s appstore. 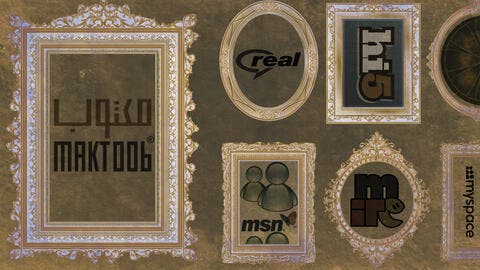 Meant to cater for tourists visiting China, Japan and Korea, translates the languages of these three countries to English. With Waygo all you need to do is take a picture of the phrase you want to translate, and it will do all the work for you. This can be particularly useful for travelers who want to read menus, street signs or instructions. Like most other translation apps, you can download Waygo from the App store or Google play.

TextGrabber is a translation app that does exactly what its name suggests, it grabs texts by capturing them from videos or photos. Although TextGrabber is similar to Waygo in the way it works and where it is available, the former supports 60+ languages.

What makes Microsoft Translator different from the other translation apps is that it supports business and education translation in addition to the personal translation we all know. The application is also available on smart watches for both iOS and Android devices which means you can now wear your translator around your wrist!